FAQs From Readers About The Quaraun Series
EelKat Answers Your Questions 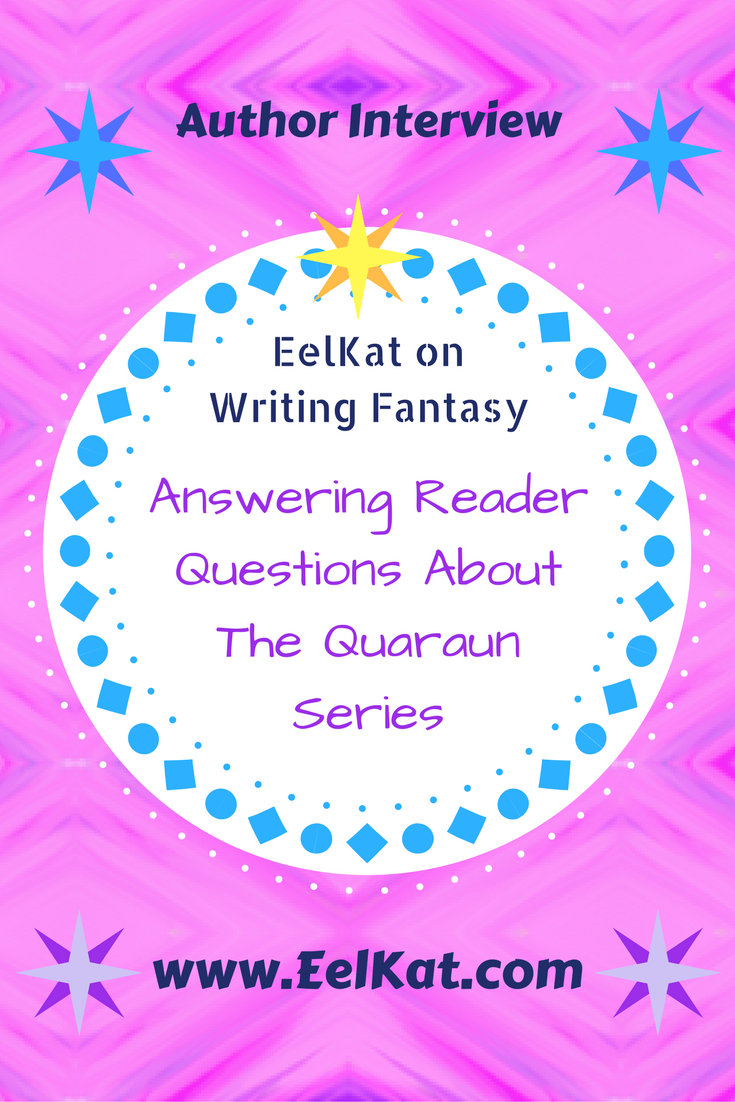 FAQs From Readers About
The Quaraun Series

If you haven't read the intro yet, previous readers of this book, have said it's highly recommended that you avoid reading any book in this series without first reading the introduction.

If you were looking for the index of the free to read online sample chapters and excerpts. That list is HERE.