Do any of your cultures practice child sacrifice? from worldbuilding 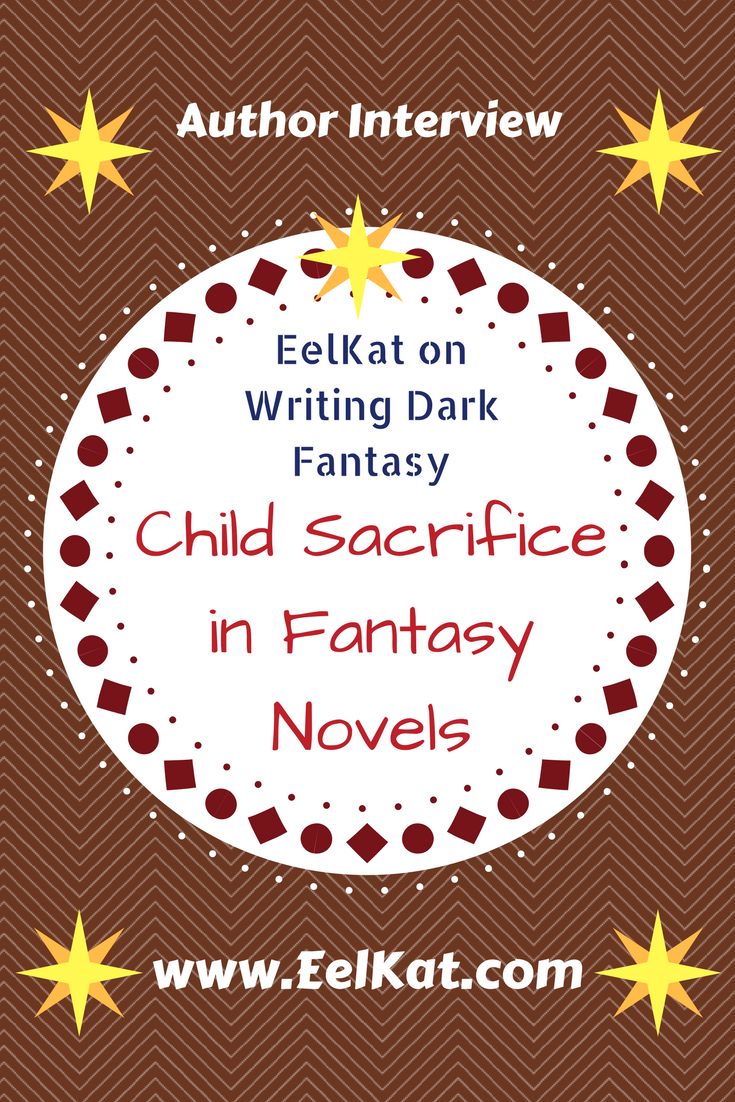 The resurrection ritual, can only be done by the person who most loves the dead person being resurrected (do a parents of a dead child, the lover of a spouse, etc.)

The problem with the spell, is that in order to bring back the dead person you love, you must also kill the living person whom you also love.

So, a man who loves both his child, and his dead wife, must kill the child, to restore life back to his wife.

The reasoning behind it, is the belief that true love is the most powerful magic of all and that true love can work miracles, thus someone you truly love can be brought back to life, but, you have to prove your love by killing the other thing that was a rival to that love, leaving nothing else in your way.

I know, it's horrible, but that's the point... the more horrible it is, the more triggering it is for the reader and that's the reaction you are going for in a situation like this. You WANT to grab your reader's heart and throttle it. Getting a rise from your reade, means you've done some damned good story telling. So the more horrible you make the situation, the more unredeemable you make the character in the situation, the more you pull the reader into the story to find out HOW IN THE HELL are you going to redeem him from this sick fuck situation he did?

This ritual becomes the primary plot in the Quaraun series. Because he had a wife from an arranged marriage, whom he did not love, but they had 4 children, whom he did love. He also had a lover who was the person he actually wanted to marry but had not been allowed to do so.

When the lover dies, he is devastated. While he was already a wizard, he was not a Necromancer and had never practiced or studied any of the Dark Arts so knew nothing of Death Magic, Blood Magic, Demonology, etc. He just knew that his lover was dead, his heart was broken, and he was willing to look to anything to find a way to bring his lover back to life. He ends up sacrificing his 4 children and using their blood, hearts, and souls to restore life to his lover.

The ritual however, also requires the sacrifice being done with a very specific dagger made centuries ago by the same Necromancer who created the spell. The sacrifice itself requires cutting off the head and cutting out the heart and collecting all the blood. The whole thing is very specific, with very specific steps that must be done.

The spell works, but now he's seen as a dangerous criminal and is wanted for the murder of his children. He ends up murdering his wife, his father, his uncle, (by stabbing them each with a dagger and cutting their heads off) and then killing every one in the village (by poisoning the food supply).

As it turns out, what he did not know, is that the dagger itself is a cursed magic item, and once someone uses it to resurrect someone by killing someone else, then uses it to drain their own blood... the dagger "locks on" to their blood, and they become compelled to never let the dagger out of their site. The dagger takes over their mind and starts telling them to kill people. The dagger is possessed by the soul of a serial killer and it causes any one who owns it to become possessed by the serial killer's soul and suddenly someone who would never hurt a fly, becomes a bloody killer. But after he kill they have no memory of it (because it was the soul of the serial killer that was actually killing people and not them)

So, after he kills his children to resurrect his lover... then, without realizing it, he kills his wife, father, and uncle. For years he believes some one else murdered them, until one day he realizes that every where he goes people are dying the same way, and he ends up researching the dagger and finding out what it is and then tries to destroy it, but not until after he's already killed lots of people with it. 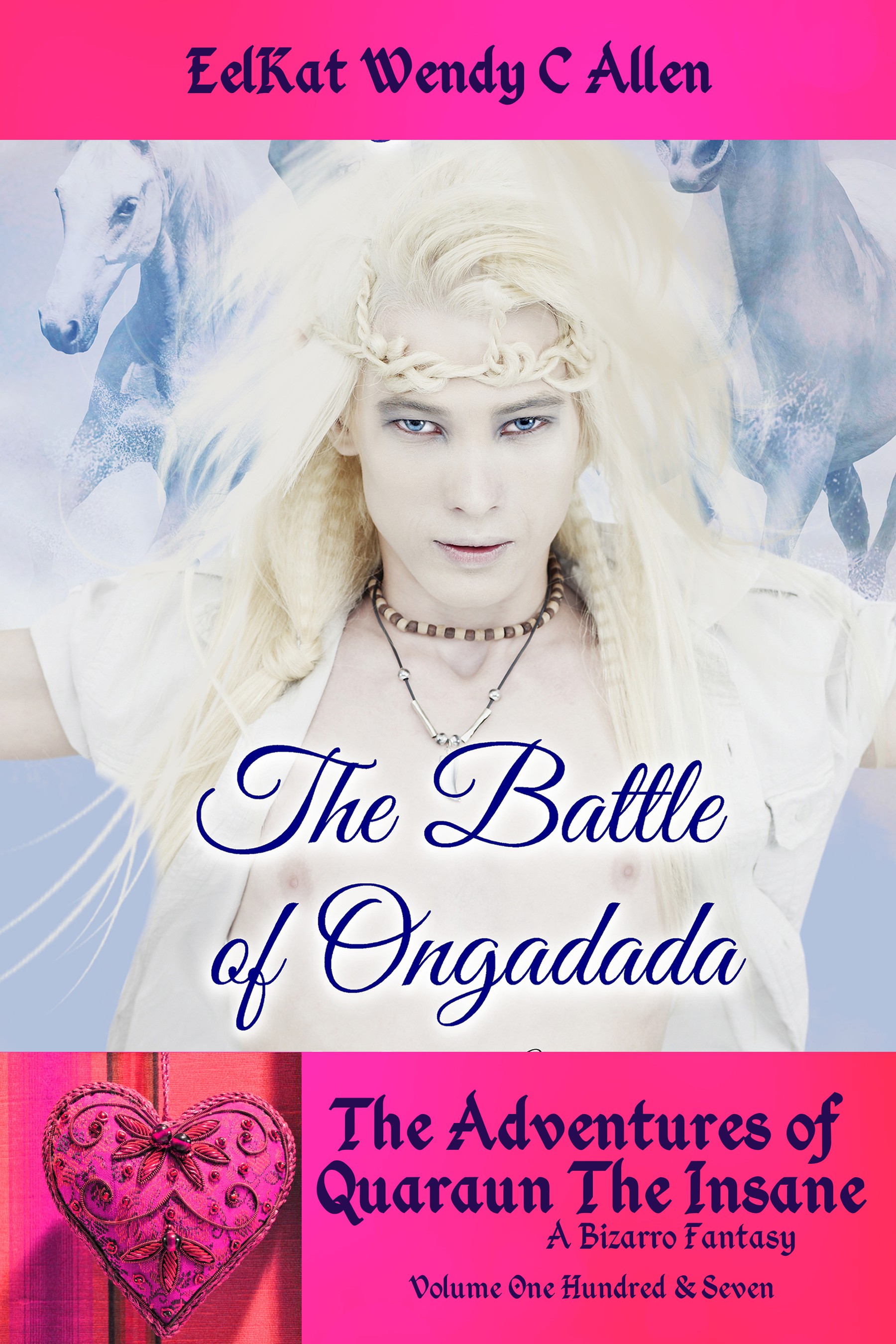 The tables are turned later on in the series, when he has another wife (his 3rd) and has 2 sons with her and another on the way. He has finally settled down, finally has a family, and they are living peaceful quiet lives, when one day without any warning, they are in the garden and suddenly a portal opens up, and a small group of soldiers attacks them killing his pregnant wife and 2 sons.

His mind reeling with the memory of the children he killed and the deaths of the sons now, he lashes out in a fit of rage against the country (Ongadada) that sent the soldiers, killing every last one of them, except for the queen, whom he kidnaps and keeps as his 4th wife. He repeats the resurrection spell, but by this time he has learned how to do it by taking the thing you hate the most and putting their souls into the ones you love.

The spell backfires, condemning his wife soul to be fused into their house (The Twighlight Manor) bringing the house to life. The 2 sons, now resurrected by evil souls of the people of Ongadada, come back as blood thirsty Liches (King Vielder and Roderic's father Melaca). The 2 Liches in turn go one to get a hold of a star ship that they use to wipe of all life on 3 planets in the Vesonta solar system.