How Do You Pick Your Character Names?

Names and naming characters. from r/writing

>>>How do you name your characters? 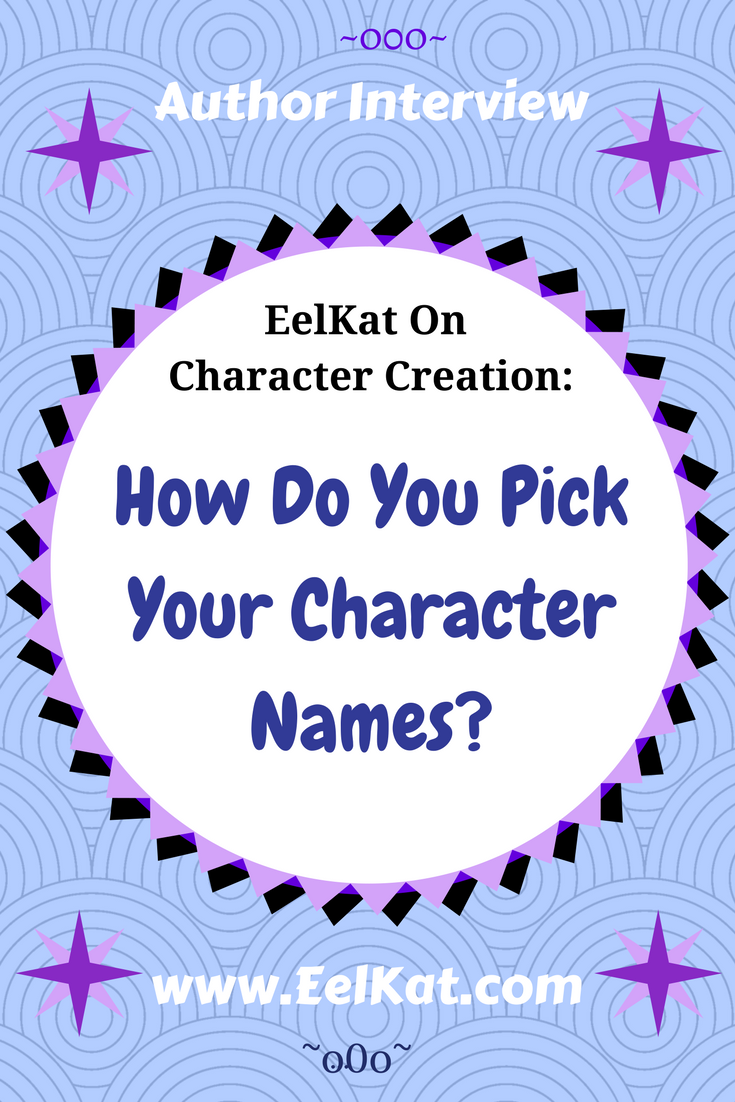 My main character's name is Quaraun, which is a real world Persian name from Medieval times, and means "he who walks with God" (implying the person is a prophet or priest/or at least that his parents hoped he would grow up to become a holy man of some sort)

I chose this name for my character, because he was raised in 1100's Persia, by a group of priests whom had kidnapped him from his family when he was 9 years old; the story never says what his real name was, he only ever uses this name that the priests had given him.

The name shows that the priests intended him to walk in their footsteps and become a part of their priesthood. (Instead he kills the priests, escapes, and becomes a wandering vagabond wizard). The priests implanted him with a parasitic jellyfish, that they believe to be god, thus the name "he who walks with God" takes on it's full meaning, with them, literally proclaiming god lives within him now.

Because he is mixed race black & Asian, he was abandoned by his real parents as a toddler, (in Medieval times, Asian culture taught that people with black skin were devils/demons; thus a dark skinned baby would often be dropped in a well to drown it). He is taken in by Scottish family, who name him Gwallmaiic, which is a real world name from Medieval Scotland. Real world Alba (Scotland) had several pygmy black Asian tribal kings in the 1200s to 1300s, who invaded Scotland and took over several tribes. Based off this real world fact, he grows up to become a warrior and crowns himself king of several clans.

Later when approaching his senior years, he tosses aside the warrior/king lifestyle and leaves Scotland. He becomes a chef and renames himself BoomFuzzy. When asked in one novel of the series, by another character, "Why BoomFuzzy?" he answers with: "Because it was the most ridiculous, none serious name I could think of. I've grown tired of the dull, dry seriousness of life. People should laugh more."

The title "The Unicorn" comes from the fact that he is a shapeshifter and spends the bulk of his time in the form of a purple unicorn.

Half-Elf, half-Demon. Born into a time and place where purity is sought after and half-bloods are cast into the streets, not allowed education, jobs, or to be land owners, forced into the slums, becoming beggars and thieves to survive. His mother did the unthinkable and stood up to her father and kept her half-breed baby. Unfortunately she died while he was still very young, and her father renamed the child "GhoulSpawn", which in the series, is a derogatory hate slur that is not a name at all, and is to half-Elves as the n-word is to black men in the real world. Raised as a servant/slave in his own household, he is eventually rescued from them, by main character Quaraun.

For a while he embraces the name GhoulSpawn, refusing to let people victimise him with hate slurs.

In later years, he becomes a powerful and radical wizard/alchemist/scientist who fights against injustice. Using a combination of magic and machines to fight evil, he renames himself The Gremlin, which in our real world is a word that means "the demon that throws a monkey wrench in the works", choosing that name because of it's meaning and the fact that he, being of Demon blood, deliberately destroys the works of wicked men.