Now that we've reached 10,000 pages, it has become necessary to create a new method of indexing the pages, seeing how it's not possible to link 10,000 pages from the navabar... heck, I had trouble just linking the top 100 pages in the navabar! LOL!

So, now I'm creating topic pages, which will contain this links to the pages, and I'll just link to the topic pages in the navabar instead. Hopefully this system of indexing the pages will make it easier for you to find the pages you are looking for.

How I built an Elf culture for my novel and you can too for yours. 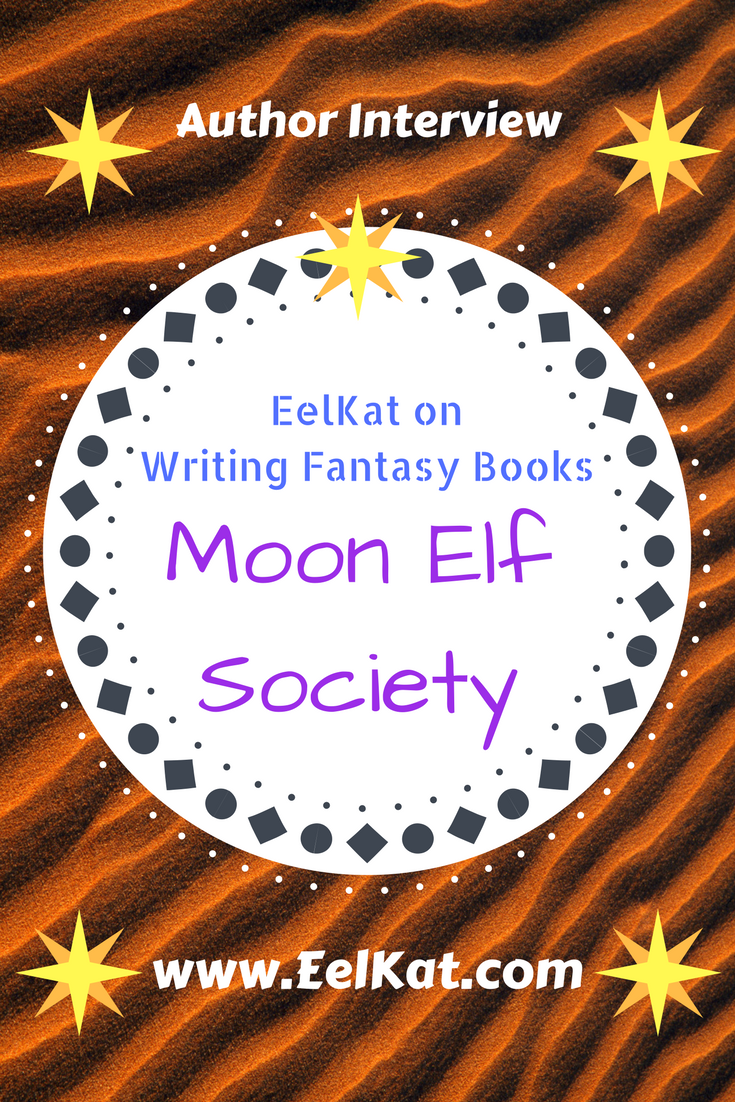 Started in 1978 as The Twighlight Manor series, renamed The Quaraun series in 2014, I wrote a series of 150 novels, 231 short stories, and a handful of stage plays and novellas. Celebrating it's 40th anniversary in 2018, and spanning more then 10,000,000 words, the Quaraun series is set in/on an alternate Earth, and spanning a time period from 938 to 2525, following the multiple generations of a single family of Space Elves and their struggle to survive in a world dominated by Humans, after their own planet was destroyed in a superNova.

The series takes place on multiple planets and moons of 3 separate solar systems, with the displaced wandering refugee Elves constantly moving in a nomadic caravan across each planet in a search for a place where they can settle down and call home.

Their peaceful lives are tripped up along the way by racial hatred against Elves, wars they want no part of, Demon and Alien invasions, and time traveling portals that appear out of nowhere and without warning. A race that can control nature and wield magic, in a world where such things are seen as evil, the Elves encounter a wide variety of tragedy and hardships in their fight simply for the right to live.

The articles and videos listed on this page detail the process by which I created the Space Elves and the massive universe they live in.

Before you can create the culture and society of a race, you first have to create the race. Here are the articles on how I created the Elves of the Quaraun series...

The culture, the traditions, the lifestyle, the habits, and customs. These are the things which make a culture unique to itself and different from any other culture in the world.

The World The Elves Live In:

These pages give you an in depth look at my process of building the characters themselves, as I take the character through a question and answer interview session, to find out who they are and what makes them the person they grew up as. These profiles go through minor details like the characters favorite foods and colours, to intimate details of their sex life, phobias, and darkest secrets.


For an even more in depth look at my world building process, I have made a series of videos, not only telling you about how I write, but also taking you to visit the real world locations that I use as the settings of the Quaraun series, so that you can see first hand, how I take real world places and turn them into a fictional Fantasy world for my Elves to live in.

The bulk of the Quaraun series takes place in Old Orchard Beach, Saco, and Biddeford Maine, where some of the most brutal, bloody, violent white power, gay hating, religion crazed radicals on the planet live... these videos give you an in depth look at what it is like to be a minority race, in a hive of hate monger bigots...

...when you see the world I love in every day, you will quickly see how I build and why I write about the horrifically violent racial prejudices that occur in the Quaraun series...

Take a look now into the majesty beatuy of one of the world's most beautify regions, and see into the darkness of hatred that lurks inside...

More videos on the process of writing the Quaraun series...

These deal more with the actual writing process... setting up software, outlining, writing, point of view, editing, revising, that sort of thing.

For those who did not know, the culture of the Elves and Faeries in the Quaraun series is based off the real life culture of Scottish and Persian Gypsies.

Many of the following videos are about Gypsy lifestyle and culture. Not all of these videos are directly related to writing or worldbuilding and instead are here that you may see the real world culture which the Quaraun series Elves are based off of.

The Quaraun series Elves, their lifestyle, habits, traditions, and culture are based off the real world lifestyle, habits, traditions, and culture of the Scottish Gypsies of Old Orchard Beach, Maine. Because of their old world traditional lifestyle and refusal to life in connection with modern society, this clan of Gypsies was chosen by Stephen King as the basis for his book and movie The Thinner.

Here are interviews with the Thinner Gypsies themselves, on what it was like to be featured in a Stephen King movie and how it changed their life...

Interviews With The Real Life Thinner Gypsies
Who Were Featured In Stephen King's The Thinner movie and own the land where Thinner was filmed and own the cars featured in the opening scene of Thinner: