How would you explain your Fantasy world to a stranger?


How would you explain your Fantasy world to a stranger?

How would you explain your Fantasy world to a stranger? from fantasywriters

I remember reading once (don't know who said it):

"Do everything in 7s. 7 Words per sentence. 7 sentences per paragraph. 7 paragraphs per scene. 7 scenes per chapter. And you'll write in a way that gives the read enough information, without talking to much and boring them to tears."

He said something about how by doing this it prevents you from going off on long wordy over descriptions, or info dumps, that sort of thing.

At first I thought it was crazy advice, but I tried doing it with a few stories and it really helped to tighten up my writing and it did put an end to info dumps in the narratives and forced me to look for ways to put descriptions in the dialogue without the character monologue.

Basically, what he was getting at was that if you are in a conversation with a person and they say: "So you're an author, what do you write?" That person expects you to say something like: "I write Fantasy Romance about an Elf wizard and his Faerie lover." Then move on to the next topic.

STRANGER: "So you're an author, what do you write?"

YOU: "I write Fantasy Romance about an Elf wizard and his Faerie lover."

STRANGER: "Cool! How long you been writing?"

YOU: "Started as a teen, but picked it up again the past few months."

YOU: "Yeah. Nice meeting you."

STRANGER: "Same here. Hey maybe I'll see you tomorrow and we can talk some more."

STRANGER: "So you're an author, what do you write?"

STRANGER: Looks at watch. Is desperately hoping this deranged creep will shut up soon.

STRANGER: "Hey, bus is here, gotta go." Hurriedly runs from you as quickly as possible.

YOU: Still talking about your book ad has not yet noticed he left. 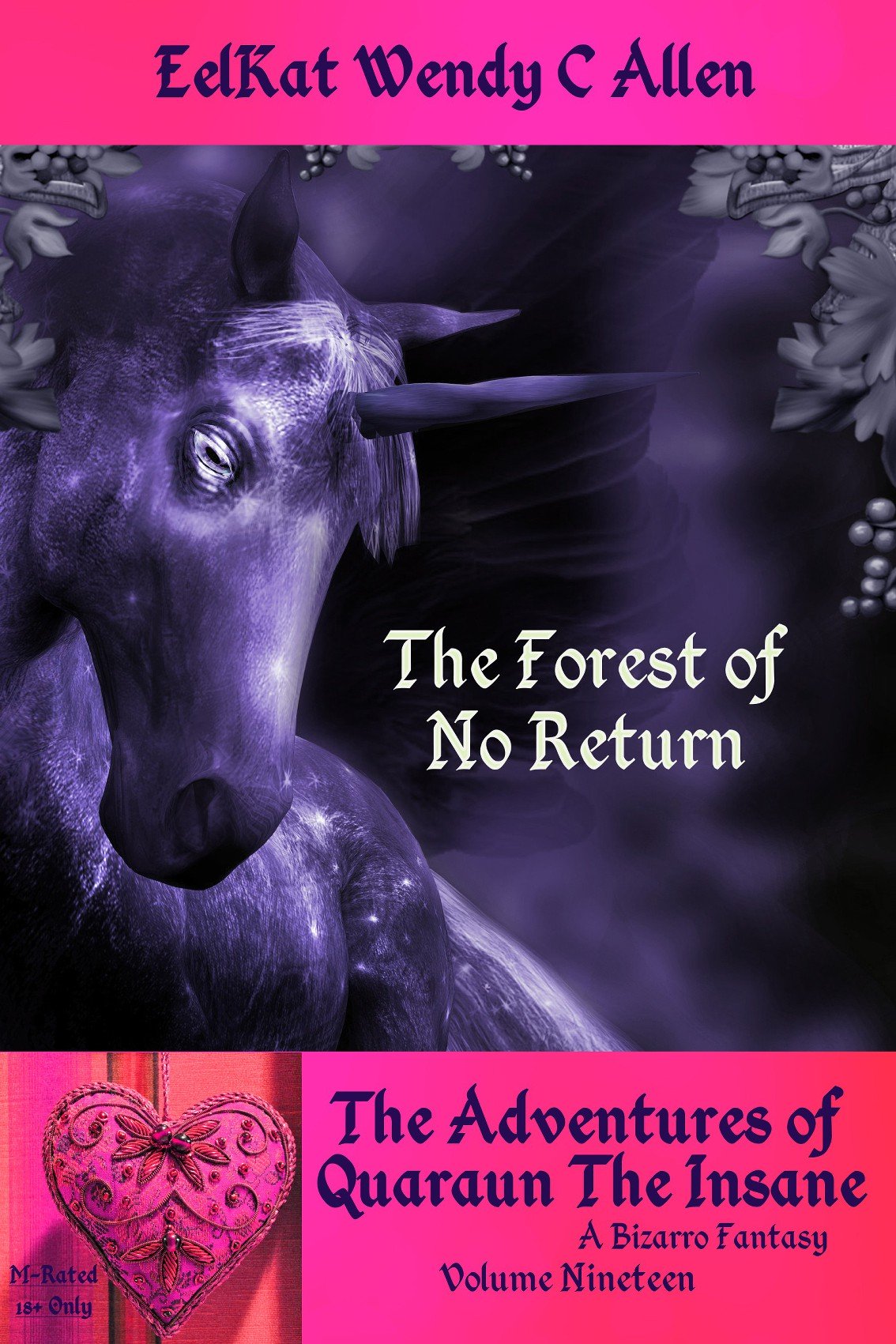 I don't think he meant to use EXACTLY 7 words, so much as he was saying:keep it short and simple, so you don't lose your reader's attention.

I'm the type of author, who, you ask me what I write, I'll monologue for 2 hours and then wonder: "Hey, where'd they go?"

But I think, for like what you are asking, I think it's best to try to come up with a description of your story that fits into just one single short sentence. Perhaps work on it for a while, and then memorize it and say it whenever someone asks about your book?

So this: "I write GENRE about MAIN CHARACTER and PRIMARY PLOT POINT."

Thus: "I write Fantasy Romance about an Elf wizard and his Faerie lover."

This tells the person, what the genre is (Fantasy & Romance), who the main character is (an Elf wizard), and what the story is about (his love life with a Faerie).

That would be if spoken to a stranger in person.

If written, think of it like the blurb on the back cover of the book. You probably have only 400 words at most to say anything about your story. So, take that sentence and turn it into a paragraph or two.

THIS: "I write Fantasy Romance about an Elf wizard and his Faerie lover."

BECOMES THIS: "(BOOK TITLE) is the romantic Fantasy story of (NAME OF MAIN CHARACTER), a young Elf wizard's who accidentally killed a rival wizard and is now on the run accused of murder. (MC NAME) soon meets (LOVER'S NAME), a renegade Faerie turned Necromancer wanted for the murders of several Elves. Knowing that he himself is falsely accused, (MC NAME), mistakenly believes (LOVER NAME) is innocent as well. They join forces, soon becoming lovers, and by the time (MC NAME) realizes that (LOVER) really is the serial killer he's accused of being, (MC NAME) finds himself too much in love to turn him in. Problems really get started when a time travelling demon drops out of a portal in their path and disrupts the fabric of time. Can two outlaw wizards save the world before it's too late?"

You would use that template and change it to your book title, your character names, details about your plot, etc. In my case it becomes this: 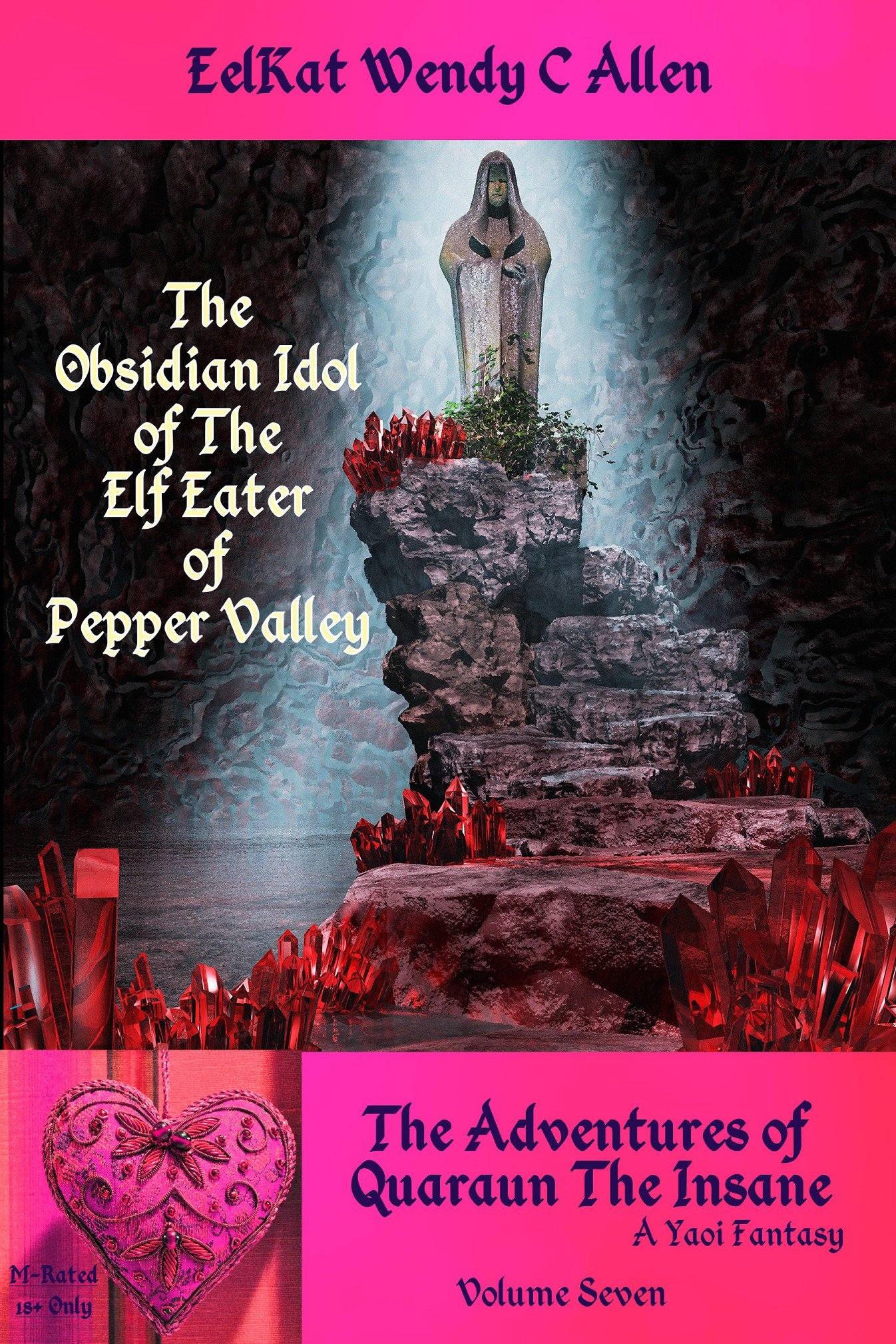 "The Quaraun series is the romantic Fantasy story of Quaraun, a young Elf wizard's who accidentally killed rival wizard Gibedon and is now on the run accused of murder. Quaraun soon meets BoomFuzzy, a renegade Faerie turned Necromancer wanted for the murders of several Elves. Knowing that he himself is falsely accused, Quaraun, mistakenly believes BoomFuzzy is innocent as well. They join forces, soon becoming lovers, and by the time Quaraun realizes that BoomFuzzy really is King Gwallmaiic Elf eater of Pepper Valley, the serial killer he's accused of being, Quaraun finds himself too much in love to turn him in. Problems really get started when a time travelling demon drops out of a portal in their path and disrupts the fabric of time. Can two outlaw wizards save the world before it's too late?"

Well, that's how I do it anyways. Hopefully that helps you out. Good luck with it!