Writing Fantasy Books:
What will a traveler encounter on the roads in your world?

What will a traveler encounter on the roads in your world? from worldbuilding

I once had a reader who emailed me to say/ask:

"So, I'm reading Vampire Leprechaun of Fire Mountain. I'm about 100 pages into the book and nothing has happened yet. When does something happen?"

uhm...yeah....that's what the story is about - them lost in a Fairy Forest, wandering aimlessly for miles. 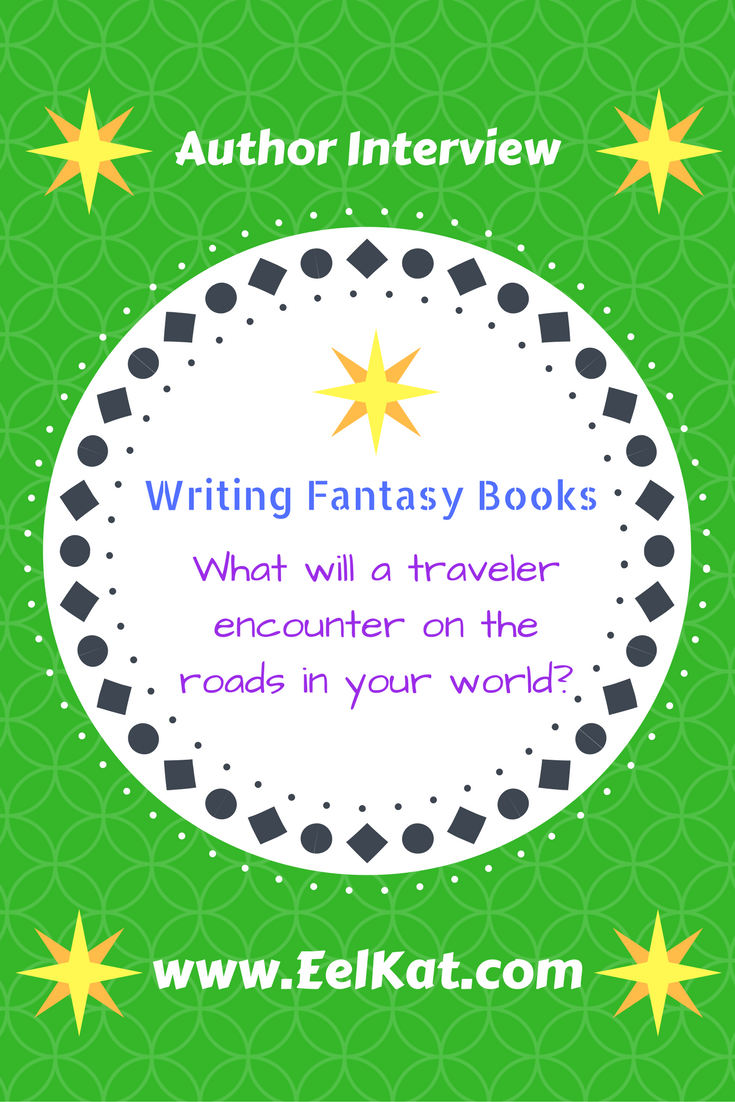 So we are messaging back and forth about the issue, me wondering what they were expecting to have happen, them confused about what the book was. Pointing out that this volume is #5 of the series, and supposedly they had read the 4 previous volumes....though I really don't think they did based on their "When does something happen?" question. :P LOL!

What was the problem? It turns out, they THOUGHT the series was going to be an action packed adventure of D&D questing type monster battling type stuff. They thought this because they had read an article stating that the main character was one I had played in my local game group for years and the novels were based off the actual game sessions which I had kept notes of for a few decades.

The problem? They neglected to read the part of the article which stated the series was "slice of life literary fantasy" and told the story of what happened OUTSIDE OF THE GAME... the stuff NOT battles, and monsters and questing, but rather the journey, the traveling, the random stops at taverns and campsites.

The whole series, all 130+ volumes of it, every single novel, is the every day life of a wandering vagabond wizard as he just travels the open road. There are no sword fights, monster battles, wizard duels, or anything else remotely action packed in any novel of the series.

There is however, LOTS of traveling and sightseeing, to the point that it reads more like travel fiction.

Quaraun is the main character, a wandering "wizard for hire" so, he's in every story. In a few stories he's travelling alone. In many stories he's travelling with 1 or the other or both, of 2 fellow travelling wizards. Some times they meet up with an "adventuring group" and will then have 4 or 5 or more characters traveling with him. Sometimes he'll meet up with a merchant or a caravan or a wagon train or a family just off to visit relatives. So you never know from one novel to the next who he's going to have as traveling companions... just whoever he meets on the road who is going the same direction.

So... answering your question...

>>Depending on the setting, travel can be a lengthy process and one that is often glossed over without much detail. I'm of the opinion that the journey can be far more interesting than the destination.

>>So picture a random traveler in your world. What will they encounter? Will they have interesting stories, worthy of regaling a crowd in a tavern? 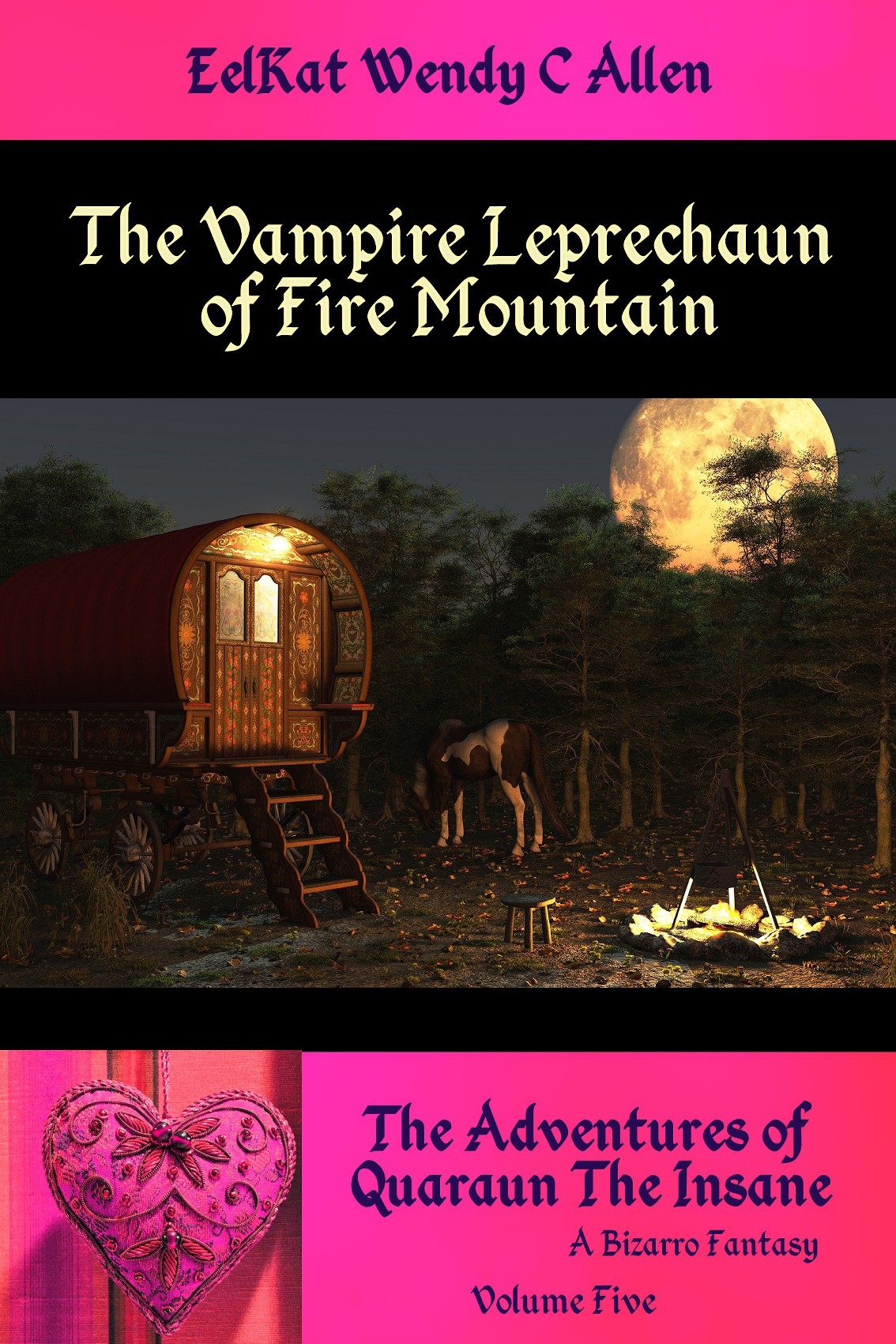 Okay, first a lay out of the continent:

The stories are set in an alternate-Earth-like place, with geography that closely matches Quebec, Nova Scotia, Maine, New Hampshire region. Thus summer are cool and short, spring suffers torrential rains, falls has hurricanes, and winters last from October to May with blizzards back to back and snow that reaches 20+ deep. The main character mostly travels along the coast, rarely going more then 2 miles inland from the ocean. Other Earth-like regions exist (deserts, prairies, jungles, etc, but the main character rarely travels to them.)

"A day's journey" is considered to 8 to 12 miles, so usually you can walk from one village to the next and always have a tavern/inn/etc to sleep in at night. Because of the relative closeness of settled populations, people are constantly going back and forth between towns/villages to visit relatives or make trades.

At harvest season (August, September, and October) the roads are especially busy with farmers with their mule trains, horse drawn wagons, and ox carts off to make trades.

In "Deep Winter" (January, February, and March) most of the roads are closed (because trucks with plows will not be invented for another few hundred years!). This time of year, going outside is a death sentence as the temps drop to -40F, wind chill factors drop to -120F during a blizzard. Travel is dangerous and not recommended during Deep winter.

Because the bandit problem is so bad in certain areas, there are some roads that no one dares travel on alone, and will only travel in a large group of others. In these regions you also rarely see female or children travelers, as most men do not feel it is safe for their families to travel in these regions.

If you are travelling in Deep Winter, you need to be prepared to set up camp possibly for several weeks. You want to have a lot of food and furs in your pack. Blizzards show up without warning and can bury you in 10 feet of snow per night, and can last several nights in a road. 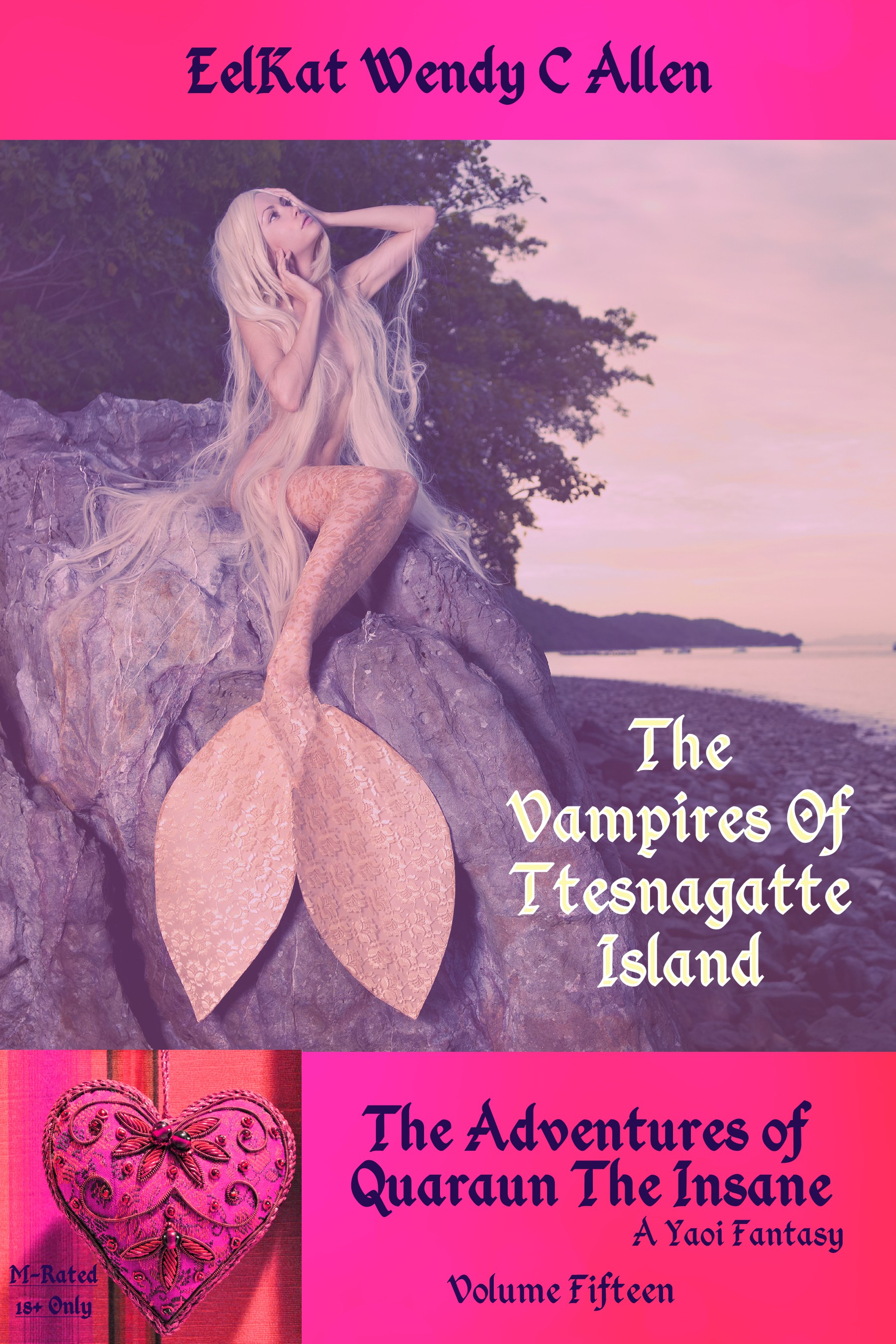 Strong poisons are used to reanimate these corpses. Being bitten by one, infects the person bitten. The poison slowly kils them. They eventually become a Shambling Dead. Usually a Feral Undead.

There are so many more things a traveler might encounter, but these are the things my main character encounters most often, thus why they are the things I chose for this list.