Continued From: Marriages & Other Such Stuff in Fantasy or Sci-Fi?

Setting foot inside a church

Well, it is not unusual for them to puzzle over human rituals, one of my characters may go to a human church to find out why human go there, but than he will be very confused over the fact that the human god requires humans to talk (pray, etc) to him in a building built by the hands of man... they will ask, that if the human god is so powerful, why would he cower in a building built by the inferior humans 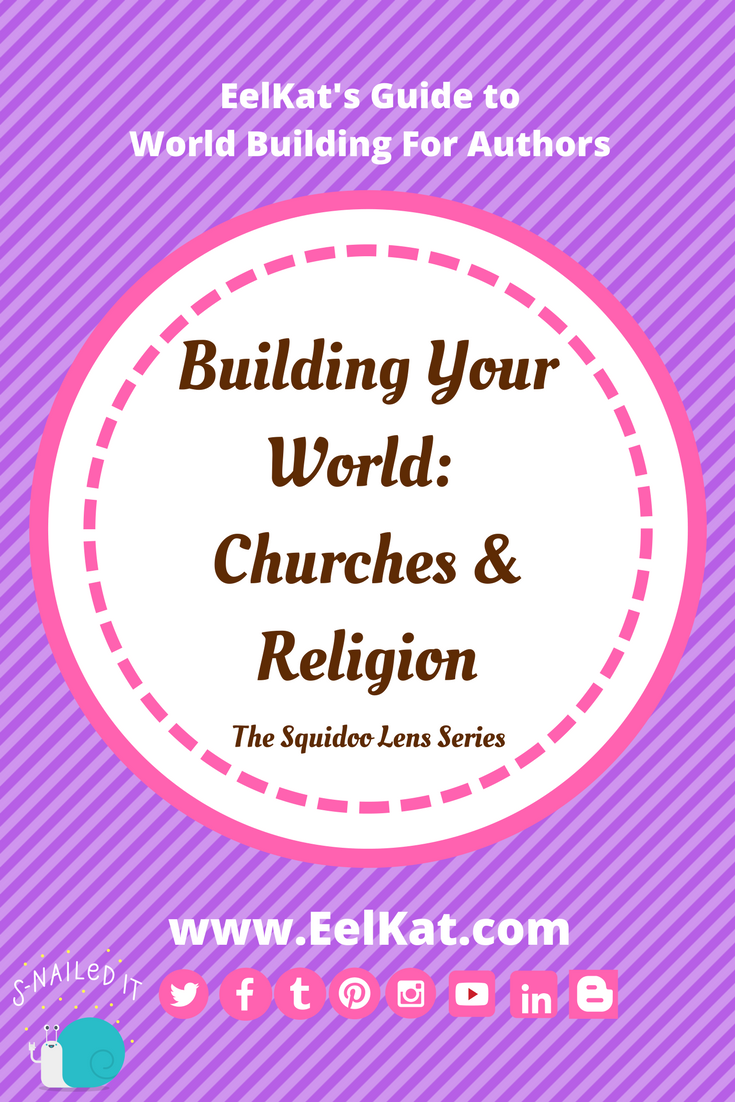 I do have one alien character, who raised with strict Christian humans, grew up o become a powerful, brutal, and very dangerous cult leader, starting his own "church" and slaughtering all "evil humans" in the name of a snake god, which he later began to claim he was that god.

I had this happen, because aliens are not humans and think differently than humans and therefore could not understand talk about blood sacrifice, God after all sacrificed his own son brutally on a cross and didn't want to be the only child murdering daddy on the block so told Abraham to murder his son too, then commanded all Christians to weekly feast on the blood and flesh o his dead son in church.

Humans understand that they are not really cannibalizing Jesus every week, and no Human in his right mind would ever call God an abusive, child murdering dead-beat dad, but do you really think an alien is going to understand the twists, warped logic of a bloof thirsty Christian?

Human sacrifice and cannibalism of the son of God is the centre of the Bible, the foundation of the Christian religion,... how is an alien to know that the Humans are just playing pretend and LYING to him and are only eating crackers and drinking grape juice?

How is an alien to know that the blood sacrifice that is so widely preached from the Bible, is just the warped, demented fantasy of blood crazy psychopaths hell bent on fear mongering the peoiple into obeying them?

And therefore the used Moses' book of Leviticus as the basis of the cult, this alien started, and followed it's instructions on blood sacrifice to the letter... when humans complain that the aliens shouldn't be sacrificing humans, the aliens become confused and deeply puzzled and point out that they are only doing what the humans' instruction book (the Bible) told them to because they wanted to fit in with the Humans. They were only killing humans in the name of god to be good Christians and fit in with the Human.

And so I ask.. why do so many Fantasy writers, write a good vs evil god vs satan style scenario, when only Humans on Earth are going to follow that belief system to begin with?

Marriage in a Fantasy Realm