Before your fantasy world can come alive for your readers, it must first come alive in your own mind. Whether or not your world is real does not matter, what matters is that is SEEMS real. Maybe it's not scientifically possible for your world to exist. That is not the point. The point is, that you and your readers are able to BELIEVE that your world exists.

When writing fantasy, you must ask the reader to suspend their judgment of reality and step into a world different from their own, but how do you decide how much belief they will need to suspend? 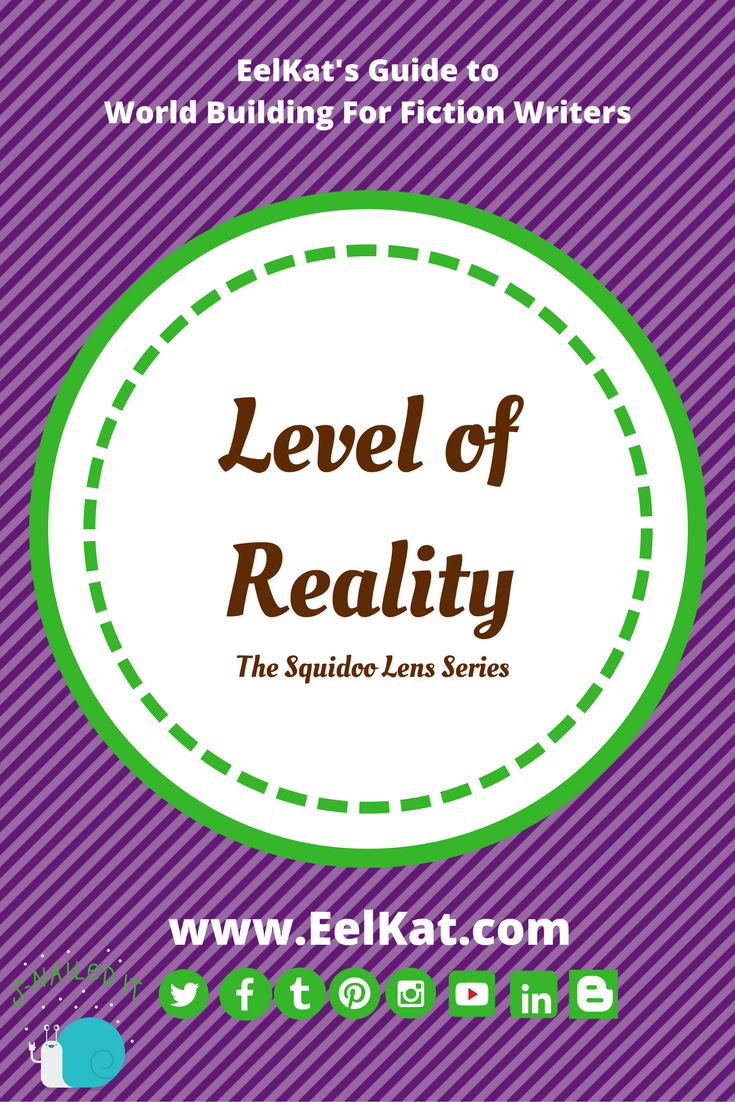 Should your realm be an alternate Earth, only with dragons and faeries in addition to humans?

Or should it be a realm completely different from Earth with purple grass and winged ponies and not a human to be seen?

For me, it depends totally on the story I am writing. If it's a more Space Opera Sci-Fi Fantasy on another planet with aliens and space ships, than I don't bother clinging to any reality at all and let anything go. If it's a historical fiction type fantasy, like the NaNo novel I'm doing this year (2007) , where the hero stumbles upon a lost civilization that hasn't changed in a thousand years, than I try to stick with a lot of the historic facts about real people from ancient history, so that my readers will feel they have stepped through time right along with my hero.

For me, how much reality I add, depends on where I want to story to go and how far I want to send my readers into the depths of pure imagination, so it's different with every book I write.

Suspending belief is something every author asks a reader to do, but the less realistic your novel, the further your reader has to suspend their belief.

Your characters don't have to be Humans, but they do have to be identifiable in order to feel real to your reader.

The world they live in, does not have to be real, but your reader needs to feel that they could step into that world and walk around with the characters. It needs to feel real if your readers are to get into the story and follow it through to the end.

This article was originally written on: April 2006

This page last updated on: November 2013

The list below are the original pages written in 2003 for a WordPress Blog, and republished on Squidoo in 2007: