Things You Can Do To Bring Your World Alive

The most important thing you can do in creating your world, is to write it in such a way that you can convince your readers to believe in it with you. Making your world realistic to your readers involves you relying on your writing skills to tell the reader everything you know about your world. First however you much create a very clear image of your world in your own mind, before you can write about it. Many authors, need to see their world in order to write about. 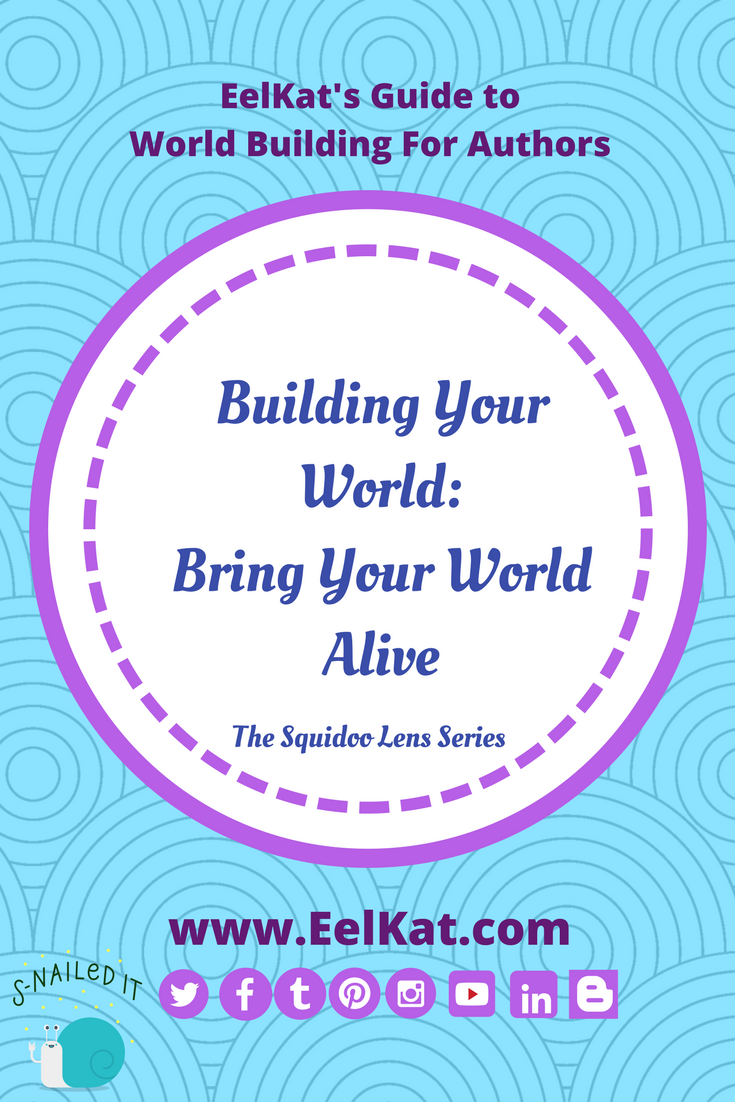 There are many things you can do to make your world more realistic in your mind and thus help you to write a better world. Here are a few things you can try:

Must you create maps, dioramas and other such things for your world? No. Only if you feel it will help you in creating your world. There are just as many authors who will tell you to NOT draw maps as there are those who tell you you must draw maps. The thing to remember about maps, is that they are only a tool, and like any tool, using the wrong tool for the job does more harm than good.

You would not use a screw driver to pound a nail into the wall would you? No. You pick the right tool for the job at hand. For some stories, a map will be just the tool you need to keep your story on track. But for other stories a map may distract from your story. How do you decide wither you need to create maps or not? Will, that is not an easy thing to answer, because there is no right or wrong answer here. Every author is going to feel differently about this issue, and in the end only you can decide wither or not drawing up maps is going to help or hinder your writing process.