Writing Medieval Servants: Their jobs and their place in historical fiction.

The original draft was 10,000 words long, but many parts of it were removed and the published article you know is only 7,000 words long.

Now the back story of how I came to write it...

Part 3 of My Answer:
To this question
On the topic of writing Medieval Servants:
Their jobs and their place in historical fiction.

How historically accurate is your work? Do you think it's important?

Anyone writing Historical Fiction - How historically accurate is your work? Do you think it's important? from writing

>>I am preparing to embark on a new writing project and want to base it in the time of the Anglo Saxon kings of England. I have a good layman's knowledge of this era, but not at any kind of scholary level. I know that in HF some people get very pedantic if certain things aren't quite right, not just the larger picture, but things like food, or materials, tools etc. How much do you consider this when you write? I suppose it's something you can address in editing and rewrites more than the conception of the work. 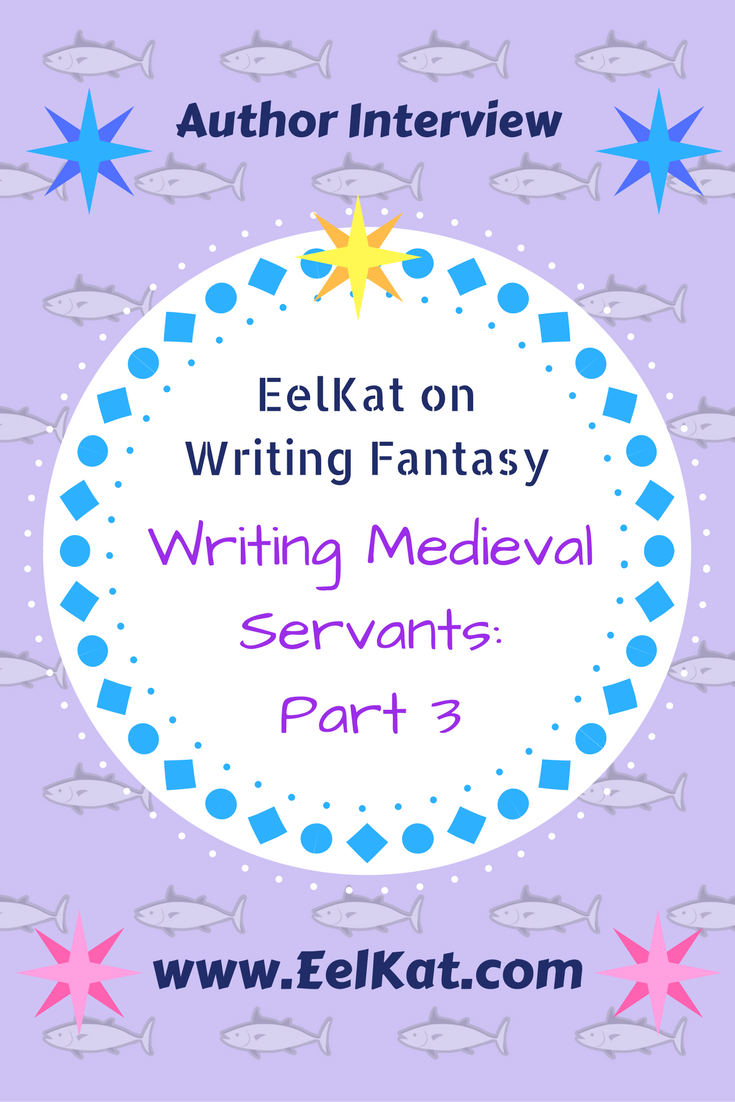 How much do I consider when I write? A lot. Oh waaay too much. I obsess over it obsessively.

Then one summer my boyfriend gets it into his head he wants to be a deep sea fisherman so we head out boat shopping. Big boats, small boats, yachts, dinghies, trullers.... spent the whole summer looking at boast. (He never bought one.)

At one point we ended up in a boat graveyard for giant old wooden boats, and fell in love with a 3 story-deck, 41 foot cabin cruiser (a motor yacht). Sadly she had a big hole in her hule and her wood was mostly rotted and needed lots of repairs.

She had a very old pirate ship type of feel to her. Turns out she was some famous boat from the 1950s, built by some famous boat builder who built one of a kind custom boats for millionaires and celebrities.

Suddenly, I found myself researching the history of this boat, next thing I knew I was researching the history of boats in general... one thing lead to another...next thing you know, I'm enrolled in a local community college taking tons of nautical history, Maine coast history, and Maritime region history, classes. (I live in Maine, btw.) One of the professors lives in a sailboat and sails from Portland to Bath each week, between the two colleges he teaches at. He mentions he's a curator of the Maritime History Museum - home of the world's only surviving clipper ship...

(I'll point out that I started college at age 37. As a kid and teen and young adult, historical accuracy never mattered to me... it wasn't until my 40s that the bug hit me.) 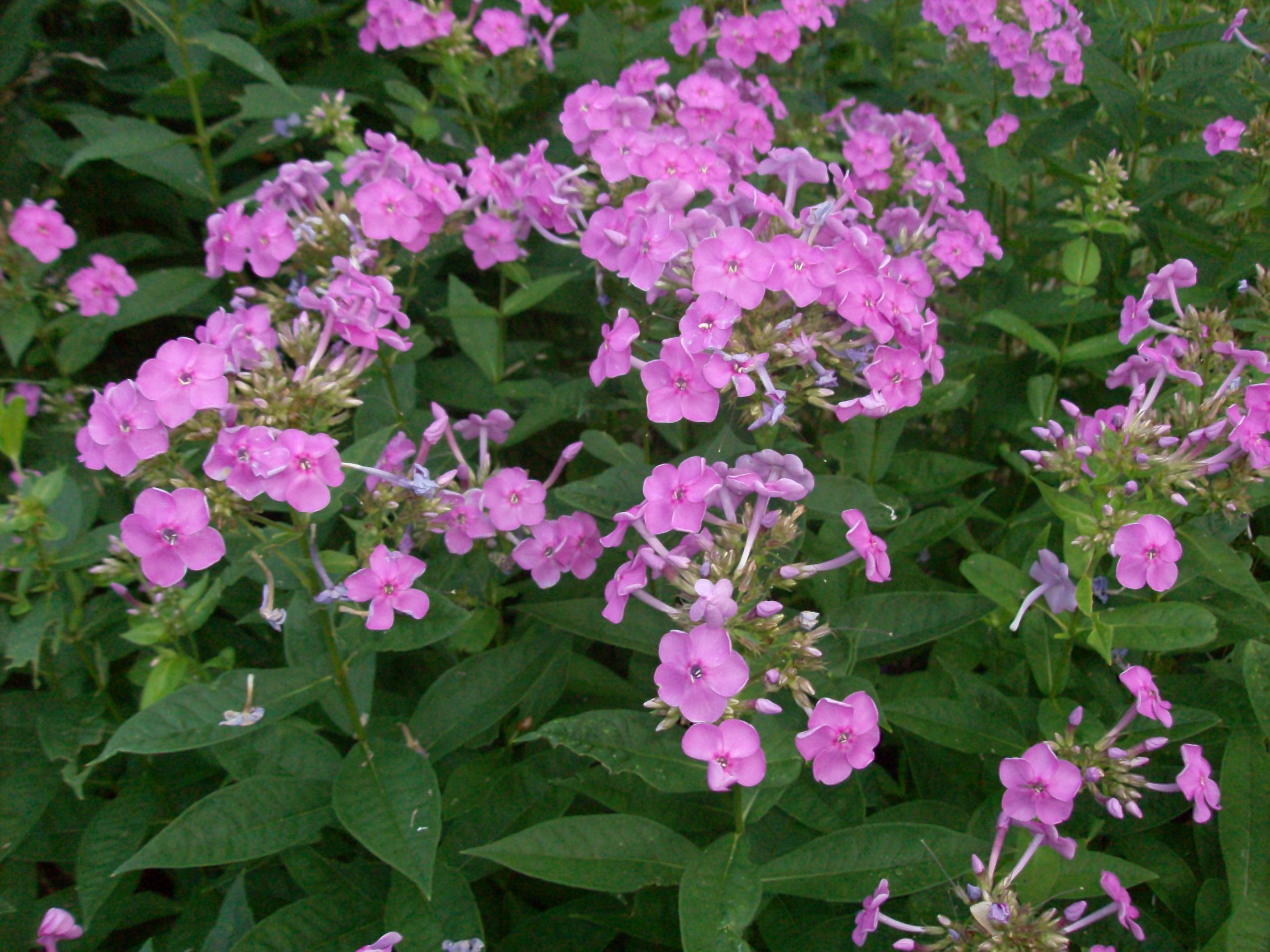 So, it's off to the museum for me and my boyfriend (a long 4 hour drive) to see the remains of the Snow Squall...

A clipper ship... a boat used by pirates... supposedly the "classic pirate ship" of movies. Nope. Not even close.

You remember the 41 foot boat that started all of this? This clipper ship, built in the 1700s, one of the LARGEST boats ever built, at the time... was 28 feet long. The entire ship was only the size of a house bedroom. A pickup truck parked beside it was bigger. You could fit it twice, inside that boat we had seen in the boat graveyard.

One thing leads to another and before I know it, I'm asking myself: "How historically accurate is the stuff we do in D&D?" I mean I knew D&D is not meant to be historically accurate, but we are supposed to be in the 1300s and here we are about to buy a 50 foot boat, and I was like --- wait... Columbus's boat was hailed the largest boat ever built the time it was built and it was only 21 feet long in 1492, and the steering wheel was not invented until the 1730s, boats before then had a pole that controlled the rudder....

the group is looking at me like I was crazy...

It got worse, when it came time to set up camp and they are cooking beef stew over a fire and eating bread....and I blurt out: "You know it takes 5 days of nonstop steady boiling to make a stew? I tried it. Plus they didn't have beef in medieval europe. Only the mega wealthy could afford it. Peasants like us would be eating robins, squirrels, and caterpillars in our stew. And it's be turnip stew, with lots of cabbage and not much else. If we could find one, we'd have a beef bone to flavor it with, but no actual beef...."

Followed by... "Did you know that fried earthworms and fresh beetles were a staple in the 1300s and was the primary ingredient of bread? And that children had a game they played that involved counting how many worms were in a hunk of bread, and whoever won the game, that determined who got to get the most worm filled piece of bread, which was the most sought after. Did you know earthworms are not native to America, and that they were brought here in the 1500s by the pilgrims because they were a primary food source for the average person in that time period?"