They're Back! Meeting Schedule:

Meetings are every Friday at:

Library hours on Fridays are 10AM to 8PM and you can go there any time of the day. I will usually arrive between 2PM and 3PM and stay until 5PM to 8PM depending on the day.

Just look for my car. If The Razzberry is there, I am there. I will usually be in the front seating area, where the big yoga pillows are.

The library has Wi-Fi if you write on a laptop, and there are public access computers if you need those, or if you write long hand like me, just bring your pen and paper.

All we do at these meetings is sit together and write. There isn't any lectures or any need for you to talk. Just arrive, sit down, start writing, that's pretty much all we do.

We will soon have an official MeetUp.com group for this as well. I'll be setting that up later this month. 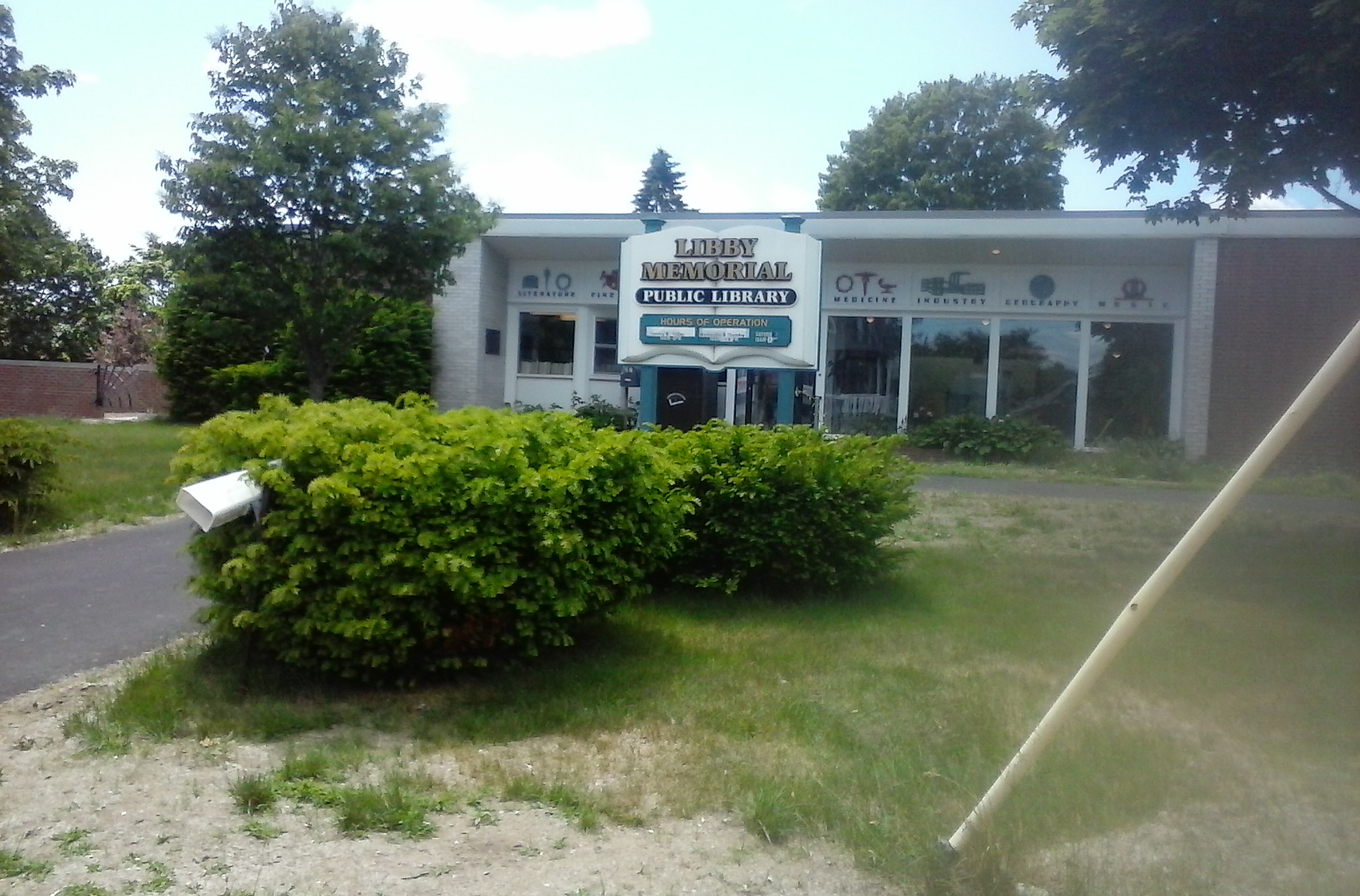 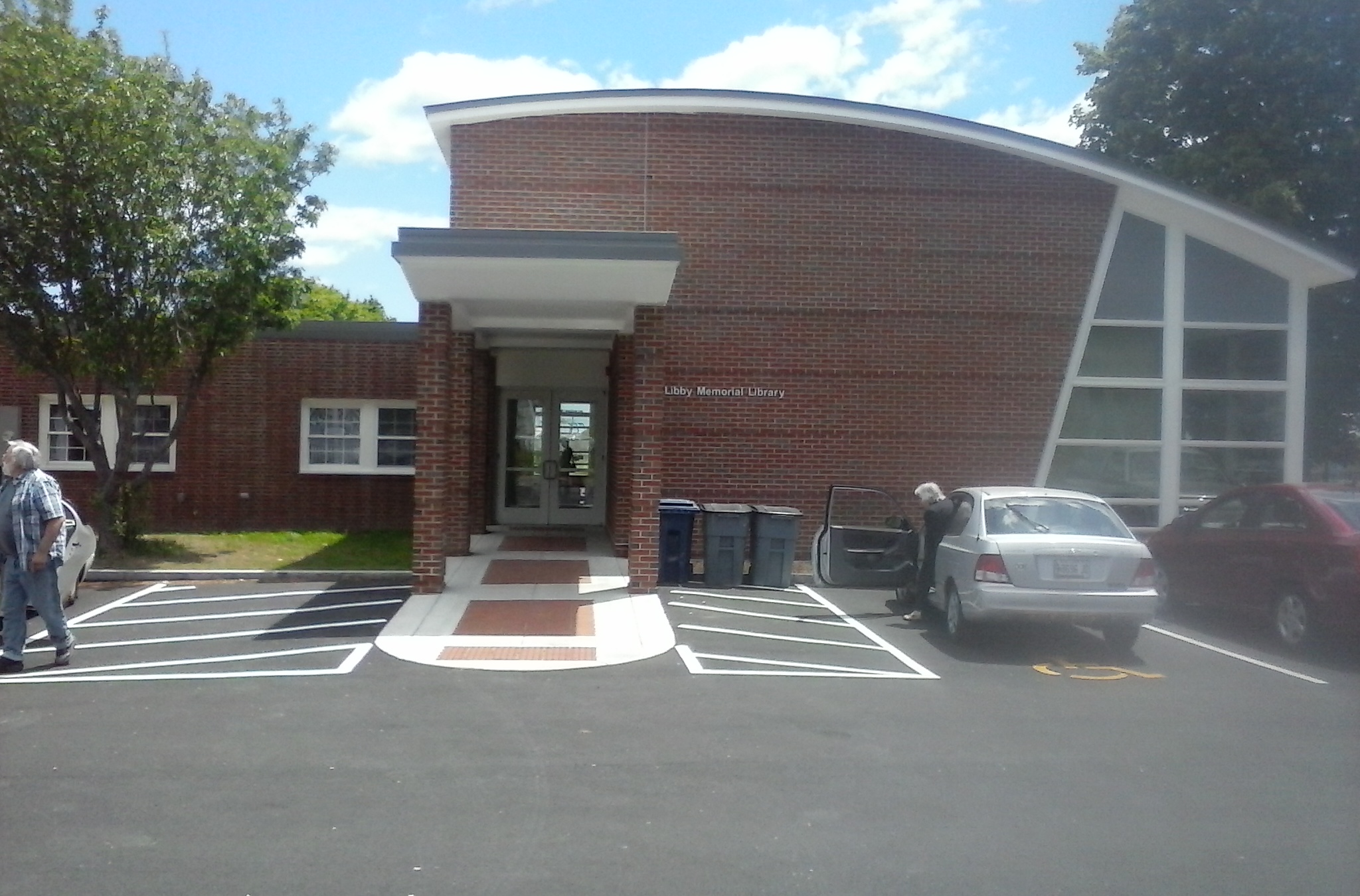 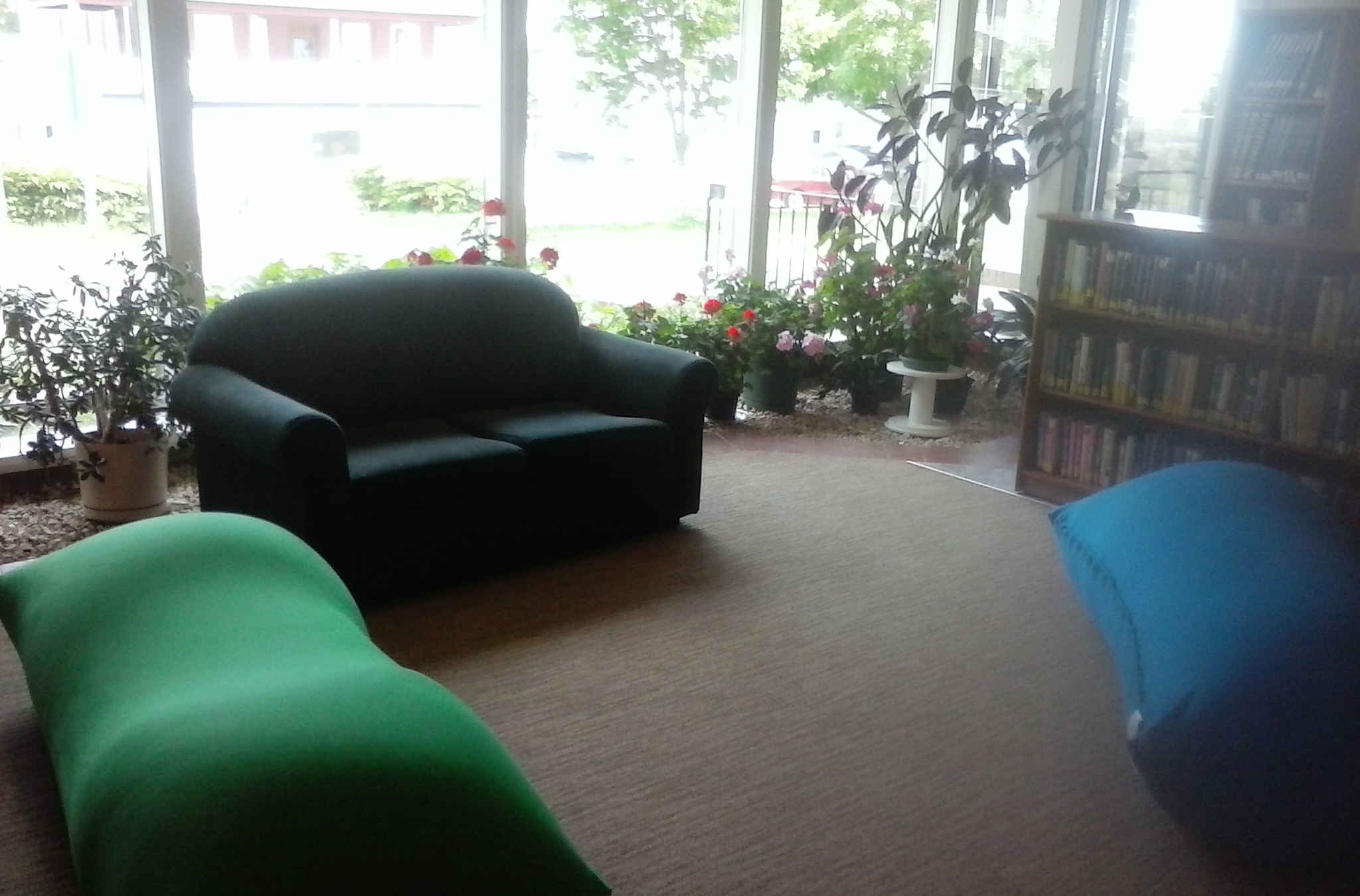 If you are coming from out of town, here's the directions:

As some of you know, I used to run a local writing group, which meet weekly in various locations in Old Orchard Beach, Saco, and Biddeford. I started this group in 1983 and in the old days we meet in the chess club/reading room of the Old Orchard Beach Library.

In 1997 we moved to the Biddeford Library.

From 2007 onward we started meeting in restaurants and cafes with the locations rotating weekly. (Michael's Pizza in Saco, Golden Rooster in Saco, Panera in Biddeford, being the three most used locations.)

In 2011 we moved the location to the student lounge of the York County Community College in Wells.

And then I ended up in the hospital and then bedridden for 5 months from a serious back, hip, and knee injury and since February 2014, there have been no meetings held at all. As of November 2014, I am walking again. I'm walking with a back brace, a knee brace, and a cane...but I'm walking again...so...we will be starting the meetings up again, if any of you are interested...there's a big announcement on this, that are really gonna like...

Coming in April 2015...we have a dedicated building to meet in, and will be able to meet multiple times a week.

As you may or may not have known Old Orchard Beach, has spent the last 8 months building a new library. Two years ago, when the library was petitioning to get funding from the state for this project, they contacted all the local groups which had at one point ever meet on a regular basis at the library, which means I was among the people they contacted. The reason, was they not only wanted to build a new library, but they also wanted to build a conference center for local groups and requested the help of these groups. When the petition went to the town council, I went with the librarians to these meetings and...

...because there are several authors in Southern Maine who showed an interest in getting a dedicated building where we could meet (more then 40 authors showed up at the town meeting in question, to come forward and express the need for such a place)... it was approved, we have it now, they built it and it opens in only a few weeks. So, when this building opens, I will be restarting the writer's meetings, which as always, it is 100% free to attend. There is no membership fees, no entry fees. Just bring yourself and whatever you write with, pen/paper, laptop, whatever.

I will keep you posted as to the time and dates soon as I have them. The location is Staples Street in Old Orchard Beach.  http://ooblibrary.org/expansion There are only 5 buildings on the street, it's the brand new big building, that says "Library" out front, so you can't miss it.