Anyone tried a 3some after many years of marriage? How did it go? from Marriage

Most wives baulk at the thought of her husband asking another woman into their bed, but jump on the idea of another man in bed with her with her husband.

This option will also reveal YOUR intentions for what they REALLY are. 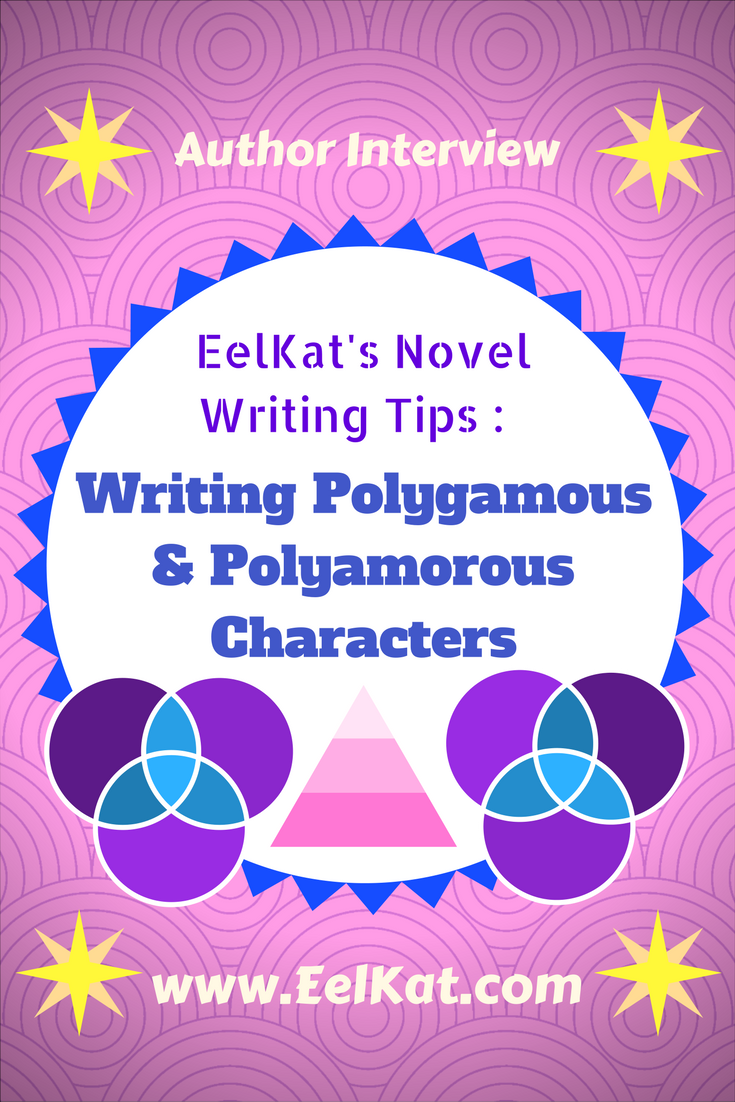 In the end, you may want to instead try swinging/spouse swapping. Find another couple who also wants to do so. Then you watch him fuck your wife, then let her watch you fuck his wife.

I was born and raised in a culture where polyamorous relationships are the norm. My mother is #8 of 12 children. Her father had 2 wives. Her brother with the most wives has 5 wives. Her sister with the most husbands has 8 husbands. My mom has 2 husbands. I know from first hand experience that threesomes (and more) are about far more then sex. A lot of mental and emotional maturity is required. Understanding and level headedness. Love must come before lust.

>We've been married over 15 years.

>She's never been with a woman.

>We used to talk about it when we first met but that was more tantalizing talk... not serious.

>Thinking of this now to add spice to our life.

Why is polygamy so normalized in the gay community? from RightwingLGBT

Do you mean POLYGAMY or polyamory? Polygamy literally means: "a man with 2 or more wives". You can't be gay and a polygamist, unless you are bi-sexual and have 2 or more wives in addition to your male partner.

As a monogamous person i have some questions, as i wish to understand y'all. from PolygamyDiscussion

>Right, so i have been thinking about the polygamy thing, as i said in the title i'm monogamous, but i imagine that i had multiple partners, or spouses, call it what you want. But i can't figure out how i would manage, i feel like i would not be able to give each person the amount of attention she/he deserves.

>So i wonder how do y'all manage? and what about jealousy?

>Tell me as much as you want/can about the polygamy-lifestyle.

>I am a bisexual person and would consider myself a proud member of the LGBT community but I am absolutely not ok with the normalization of poly relationships. Tbh I think they are just an excuse for people who don't want to commit, and raising a family as a poly couple would be very odd. Not sure what made you make the assumption for part one

A bi-sexual person who does not believe in poly relationships....

You are aware that you can't be bisexual unless you love both men and women, which means you MUST love 1 or each in order to be bisexual, meaning 2, meaning poly.

It's not possible to be bisexual and NOT be poly.