[quote author=NAME REMOVED FOR BOOK PUBLICATION EDITION]What do your sales look like? Can you show me some actual numbers?[/quote]

Well, we are 3 days into the month (today is June 3, 2015), and if I go to my Amazon KDP Dashboard, select "Month-to-Date Unit Sales" I am told that so far this month, my books have sold: 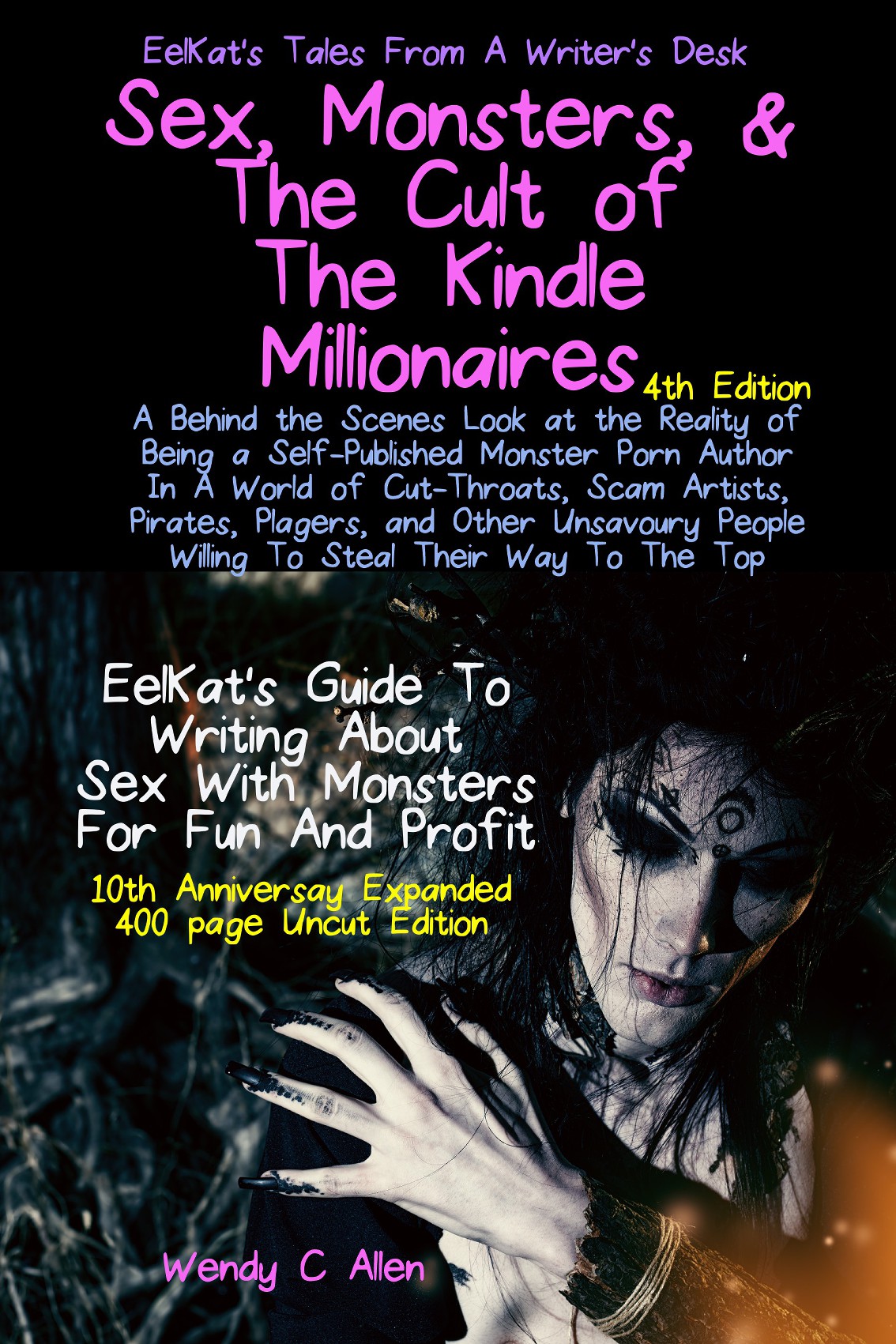 - The Adventures of Quaraun The Insane (serial) Volume 1

Quaraun and The Vampire: Into The Swamp of Death (B00T72LVEQ)  1 copy

- The Adventures of Quaraun The Insane (serial) Volume 8

What Homeless People REALLY Want: A Behind The Scenes Look Into The Everyday Life Of The Scottish Gypsies of Old Orchard Beach, Maine  (B00WFU89O2) 1 copy

Apparently the cost of living is MUCH lower in Maine, then it is in the lower 48, because from 2006 to 2013 my income was about $2,000 a year and I had no trouble living on that, and from the 1980s to 2006, my income was rarely more than $900 a year and I had no trouble living on that either. And minimum wage only paid out $5,500 a year, as little as 2 years ago (2012) and there's more than a million people in the state, living on minimum wage, working only part time jobs, so, you can see why I get confused when, people like that guy in the blog post you sent me, are complaining that they can't pay a $2,000 a month rent on their exorbitant $30,000 a year income. And why I ask, where the hell does he live that $30k is a low income or that rent is $2k a month? He doesn't live here in Maine, that's for sure. Anyone with a $30k income here in Maine would be seen as a millionaire.

Monster Erotica has happily ever afters with the girl marring her monster lover and having lots half-breed babies.

MOST Monster Erotica can be found on Amazon.

Topics can affect sales by the time of year. For example Contemporary Romance sells best (for me) in February, just before Valentine's Day. Mermen stories sell best in July and August. Monsters do best in October. I don't know if it's the same for other authors or not, so your results may vary.

Most short story authors I've talked to, report fewer then 3 sales a week per title and a total income across all titles combined of under $50 a month. I am making more in 3 days, then the average short story author reports making in 30 days.