So, now I'm creating topic pages, which will contain the links to the pages, and I'll just link to the topic pages in the navabar instead. Hopefully this system of indexing the pages will make it easier for you to find the pages you are looking for.

Sadly I've not been doing the 52 stories in 52 weeks method of writing since I was beaten up at Southern Maine Community College (SMCC) November 14, 2013 and left paralyzed for 5 months, relearned to walk for 18 months, and am still now in 2017 crippled and with very limited mobility. A 4 door white truck left the scene.

The FBI believes this attacker to be the same person who blew up my house with a bomb on October 18, 2006.

There are 3 people involved:

These 3 people are usually seen together, often in 3 separate cars, using all 3 cars to gang up on and attack me while driving to and from work;

They have THREE different 4-door white trucks and have attacked with all 3 at once before.

The FBI suspects them of being members of The Cyr Clan aka The Scottish Traveler Crime Family of America aka The Scottish Mafia; a roving gang of drug dealers and illegal gun sellers with connections to Connecticut, Colorado, and Wyoming....the Gypsy Clan that squatted on my farm in the late 1970s/early 1980s and were responsible for the infamous 4-5-8 Shoot Out.

As of yet the identity of these 3 attackers is unknown. If they are in fact, as the FBI suspects, The Cyr Clan back in Old Orchard again, they are EXTREMELY dangerous and wanted for the murders of 3 Old Orchard Beach police officers, 30+ children, the bombings of several homes, and for setting the 1963 Fire of the White Wave, which burned more than 100 Old Orchard Beach motels to the ground.

If you know the driver of this truck or his 2 female accomplices, they are wanted for 2 counts of attempted murder, the bombing of my house, the kidnapping of my cats, the murder/beheading of my cousin, and more than 200 terrorist attacks on LGBTQ residents of Old Orchard Beach, Maine. Please give any information you have to the identity of this very dangerous criminal to:

And why 27 books were deleted off Amazon after being banned by The Old Orchard Beach, Maine Town Hall, an American Government organization, on January 4, 2016, for being "Too Gay For The Family Friendly Town of Old Orchard Beach".

The 5 stages of writing books:

Drafting: Write the words, dummy.
Editing: Now do it again, this time in English.
Feedback: Ask strangers to kick you, repeatedly.
Revision: Wow, you're really not as funny as you thought.
Completion: Cry. But tell people it's because you're happy.

You Can Find Art by EelKat For Sale On Zazzle: 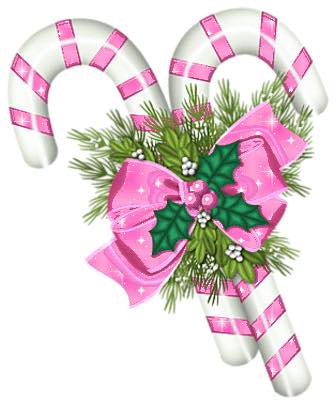 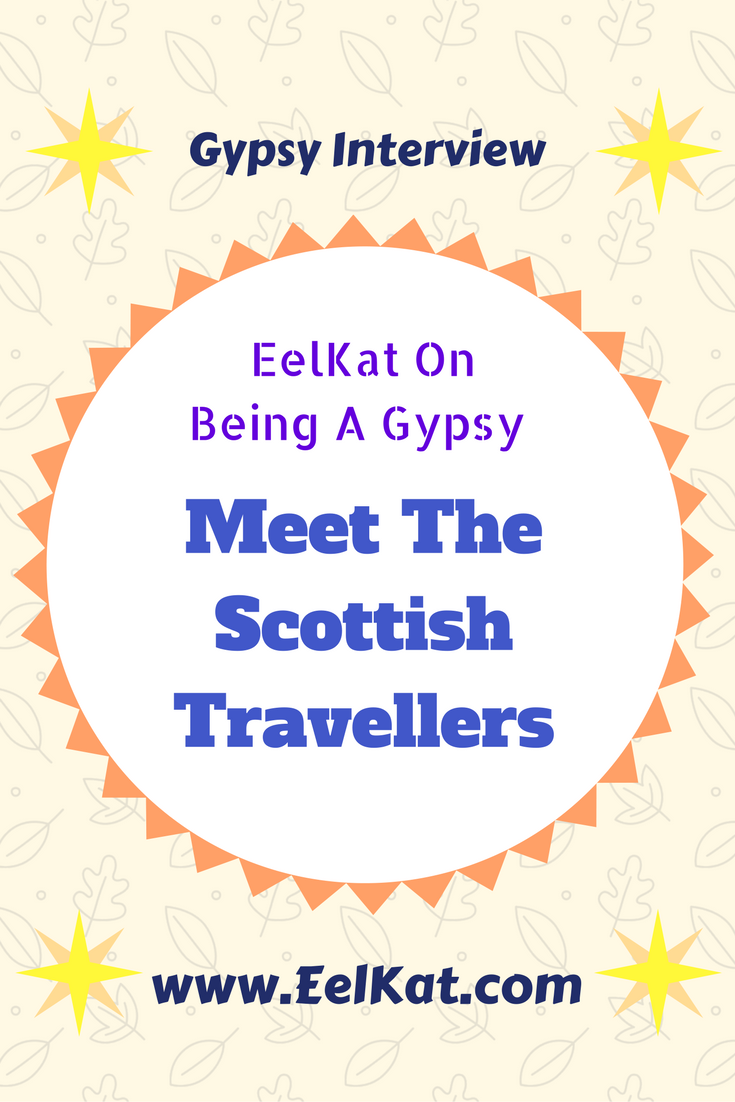 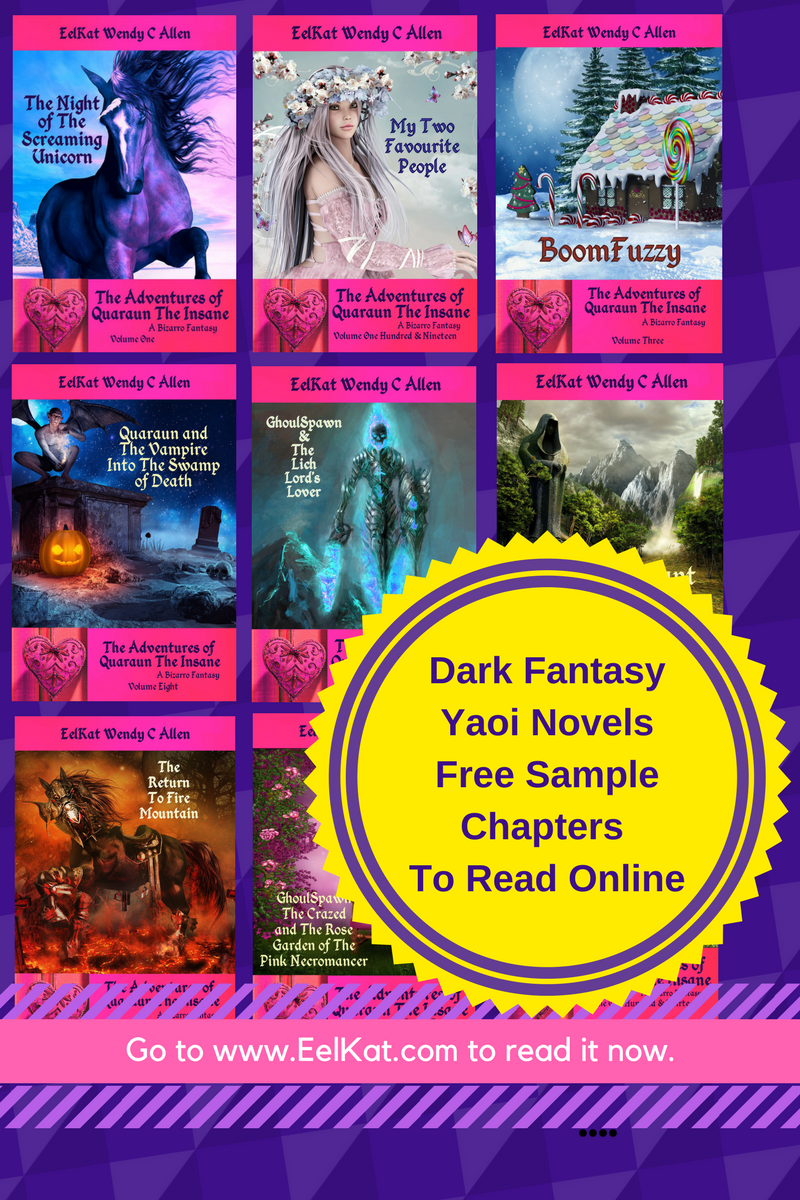 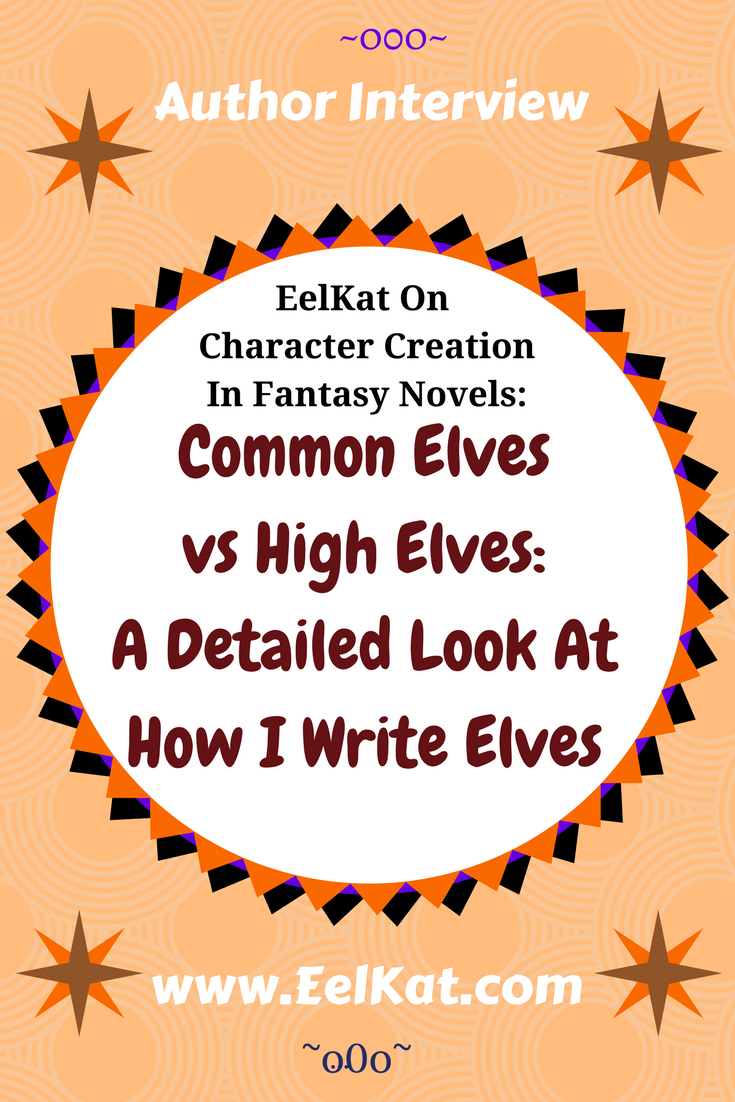 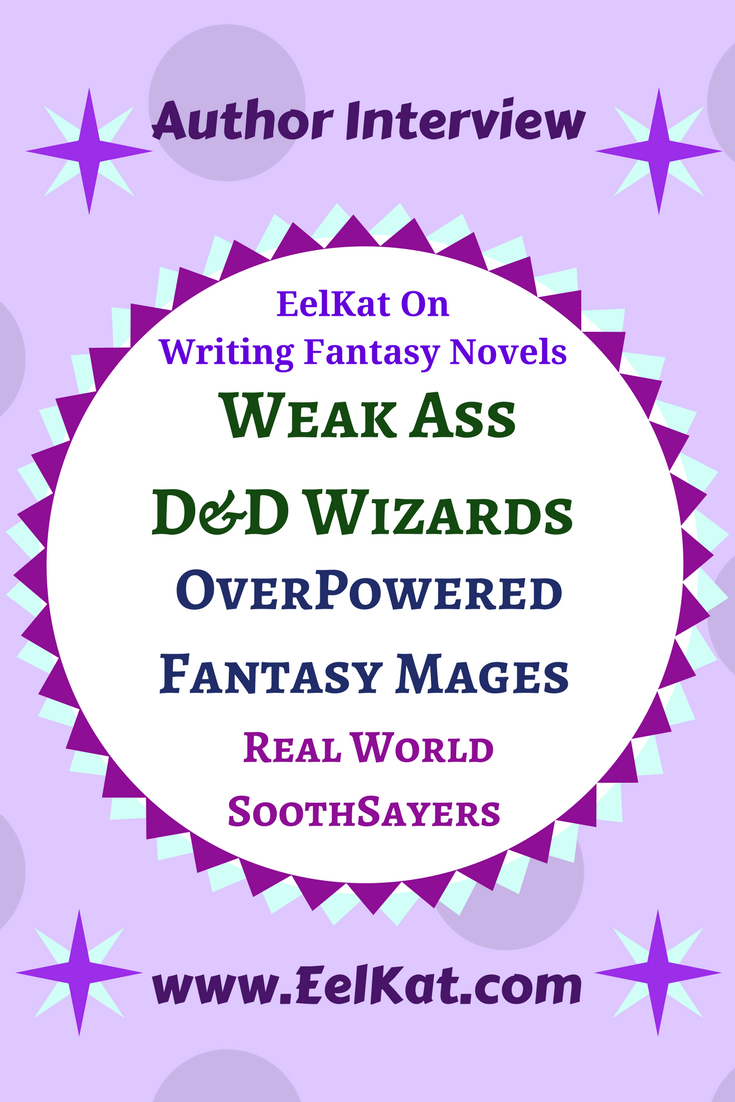 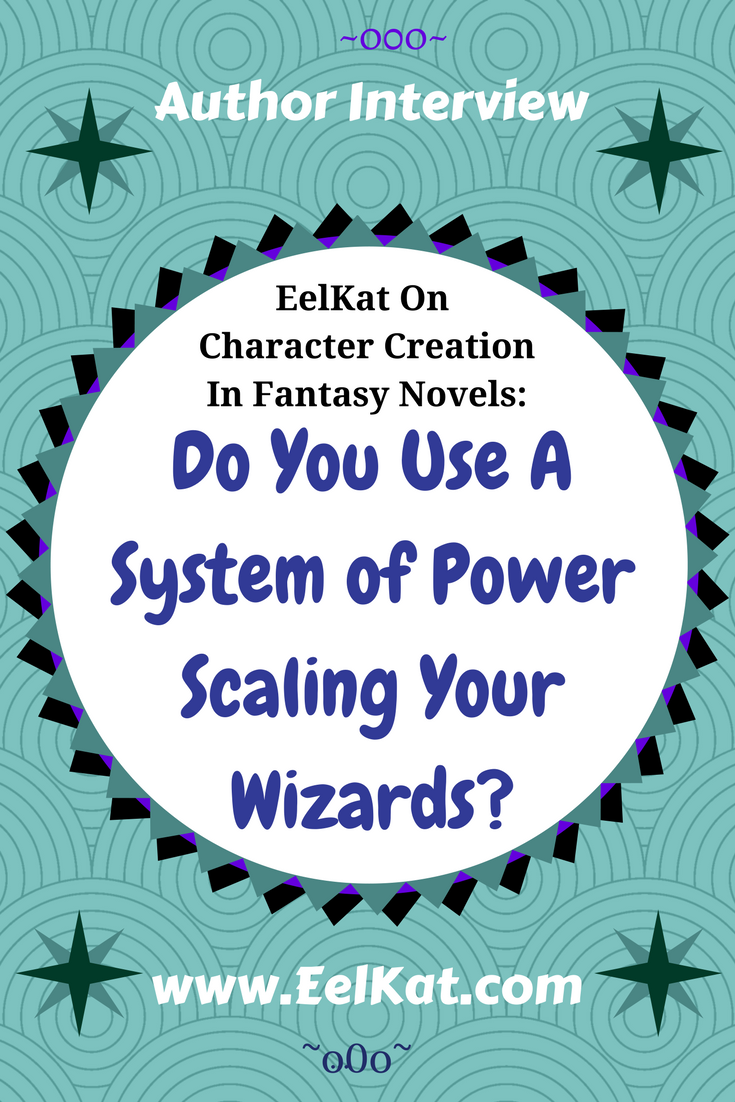 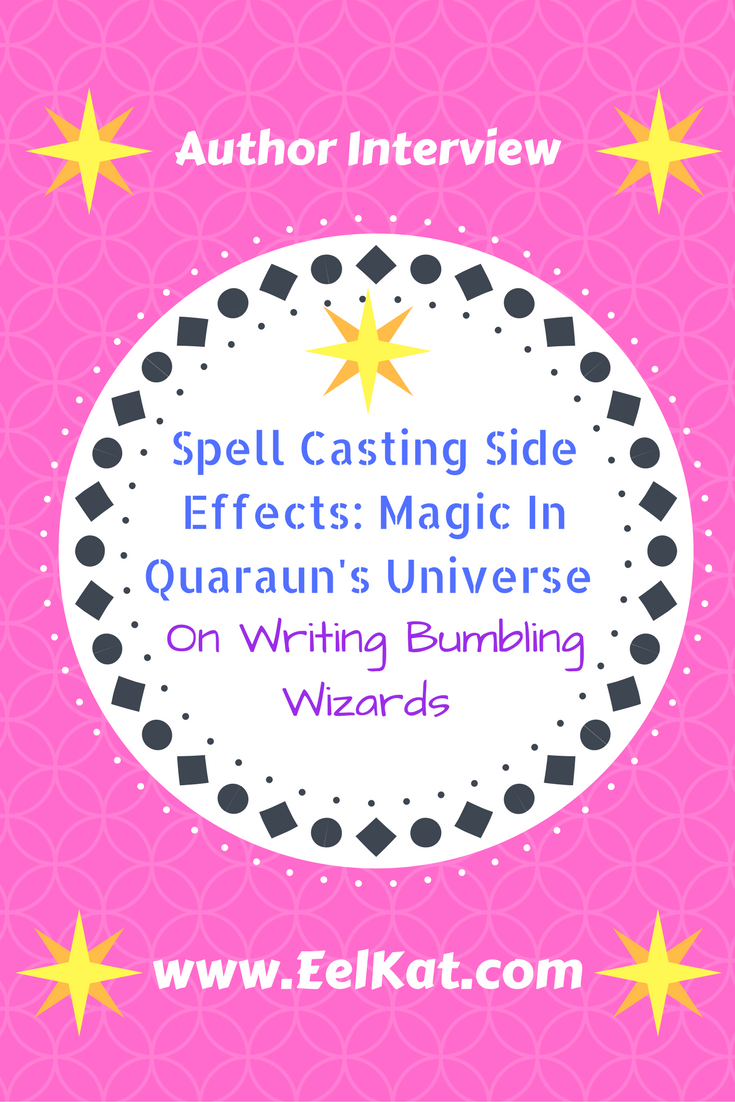 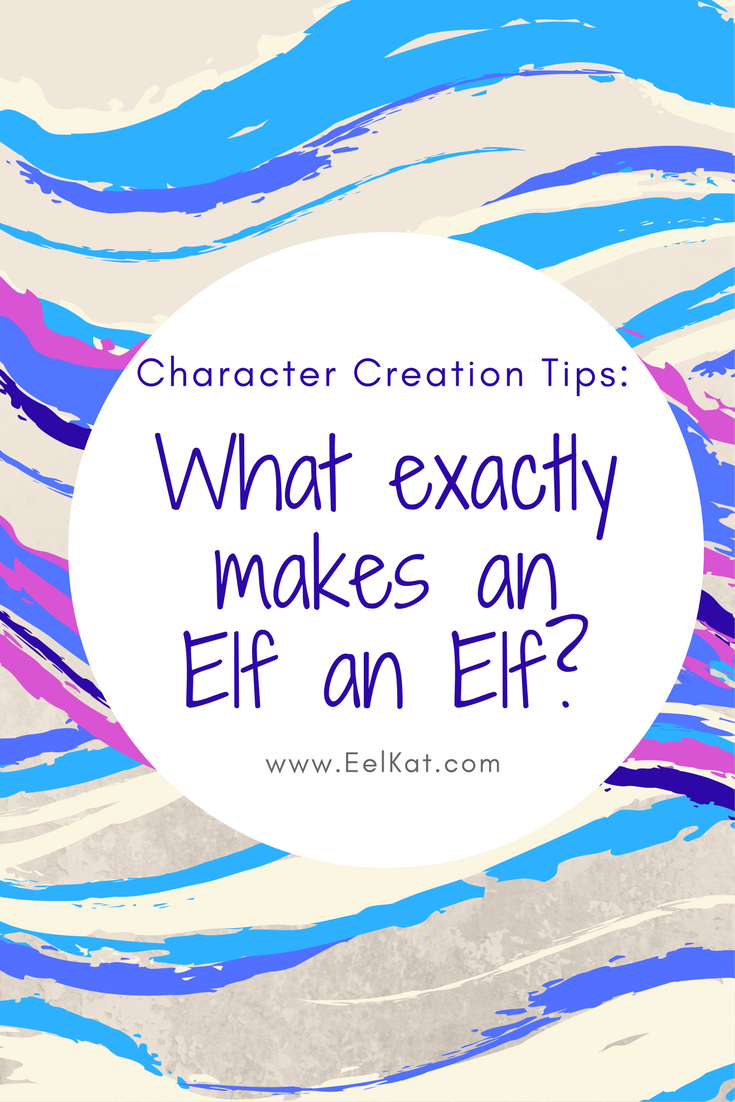 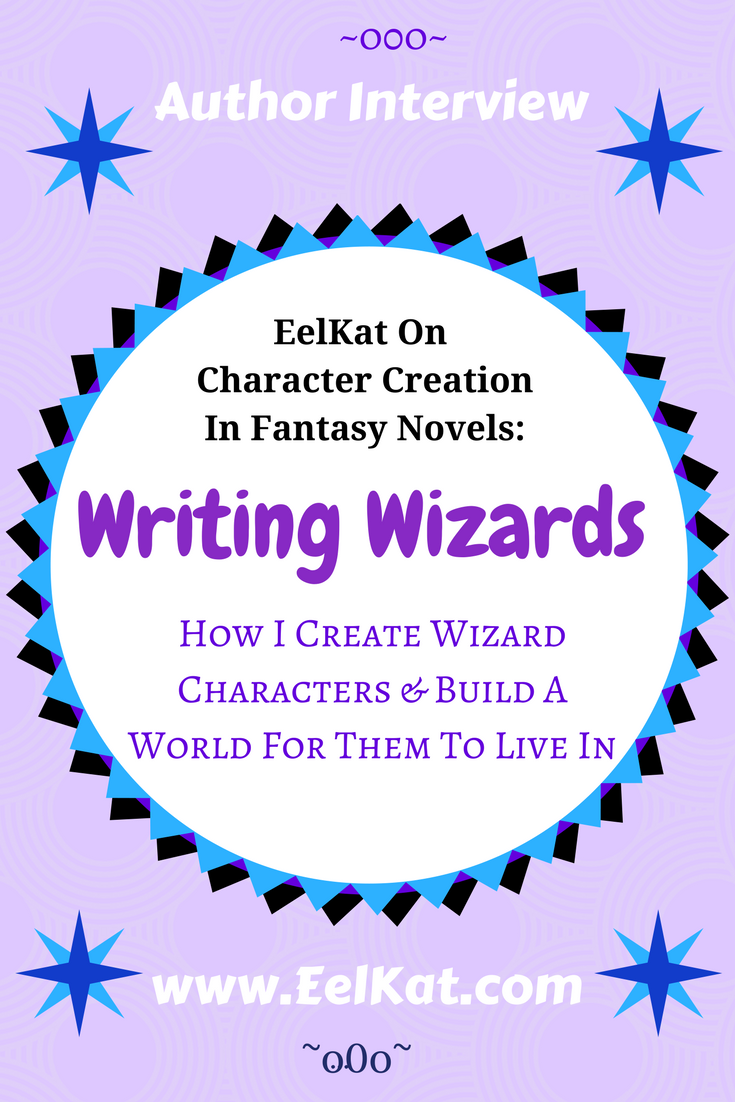 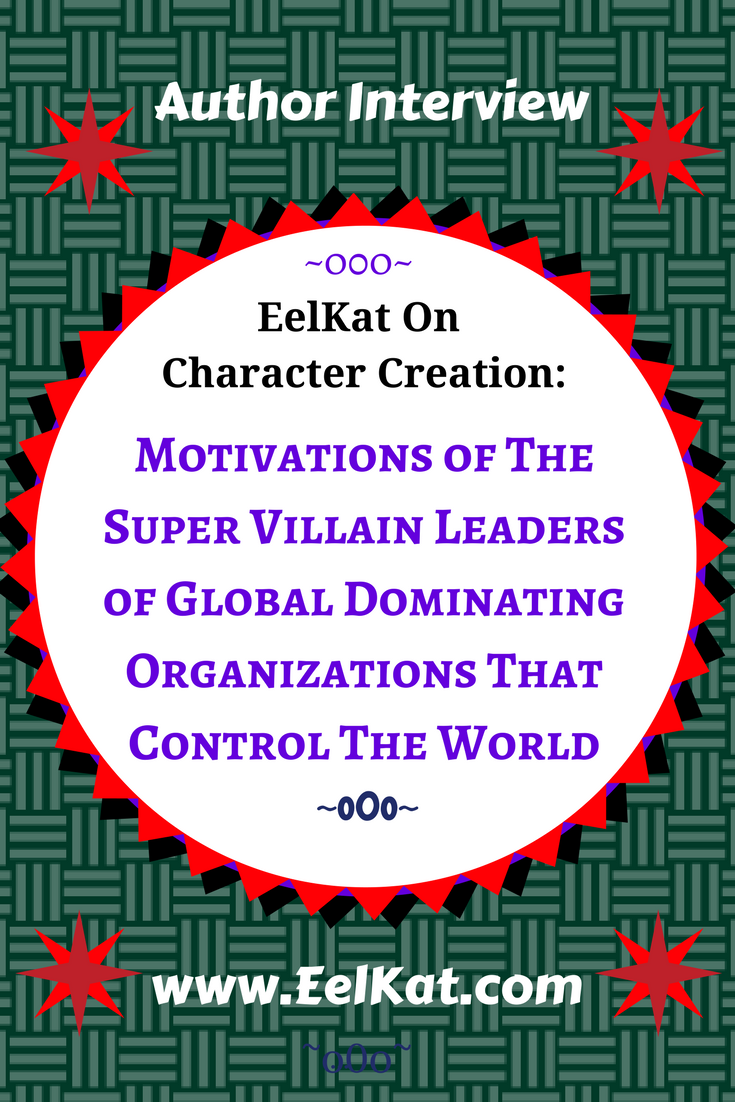 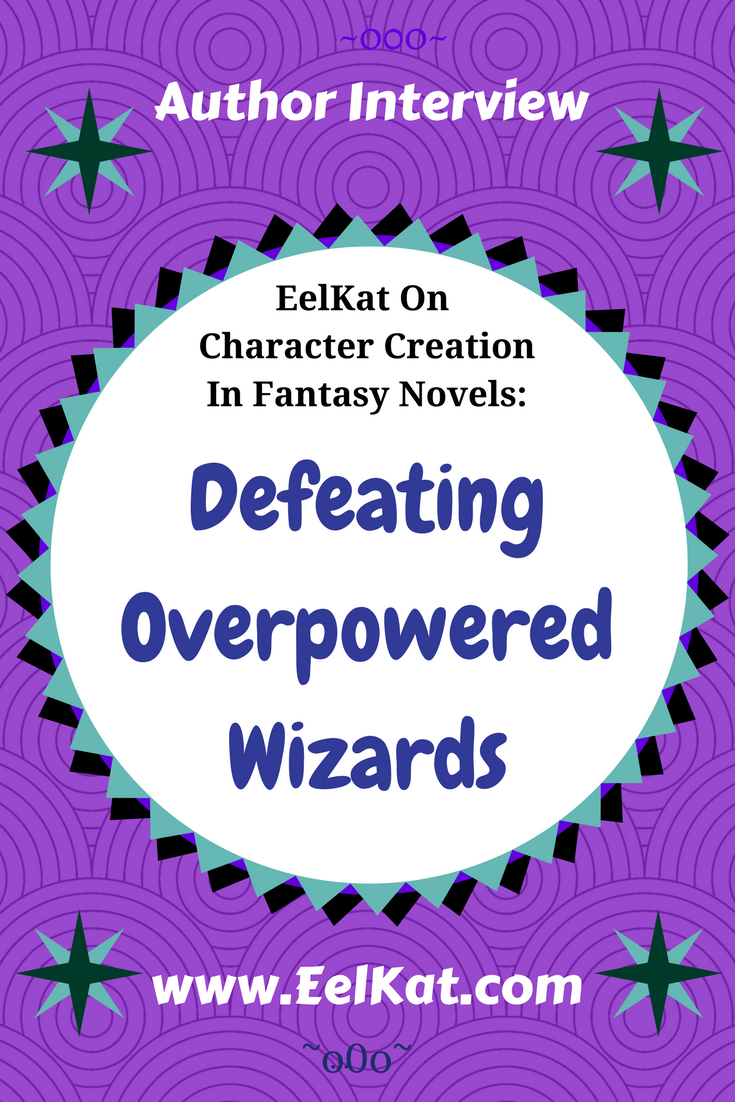 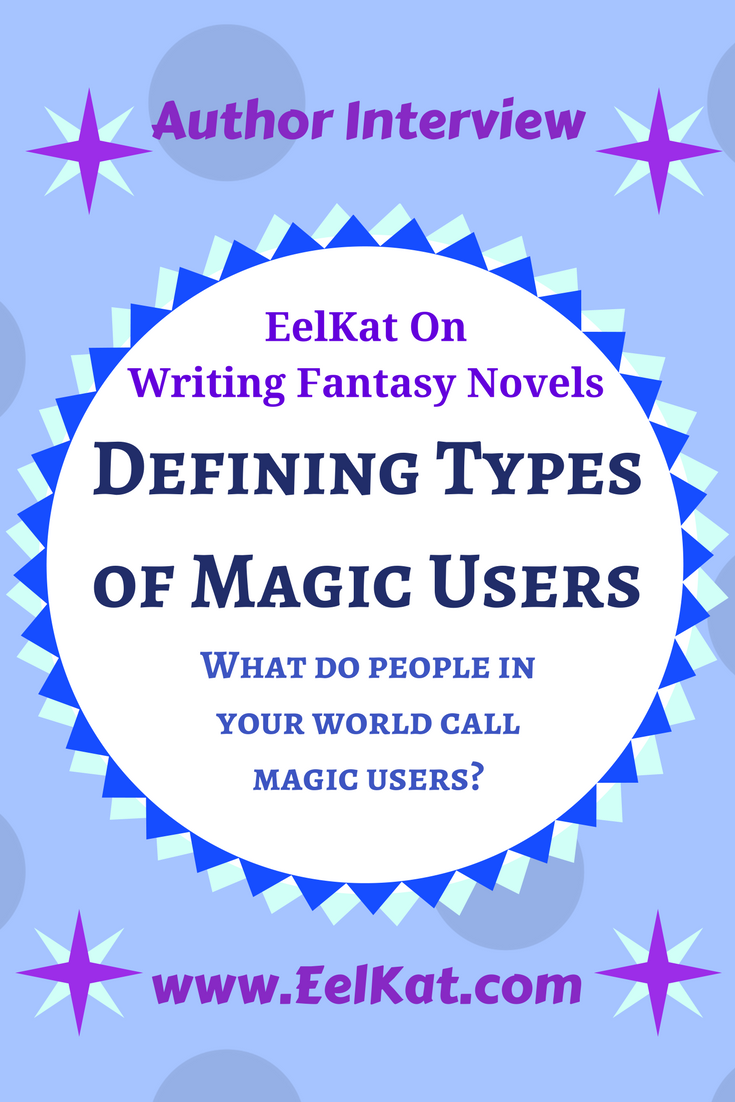 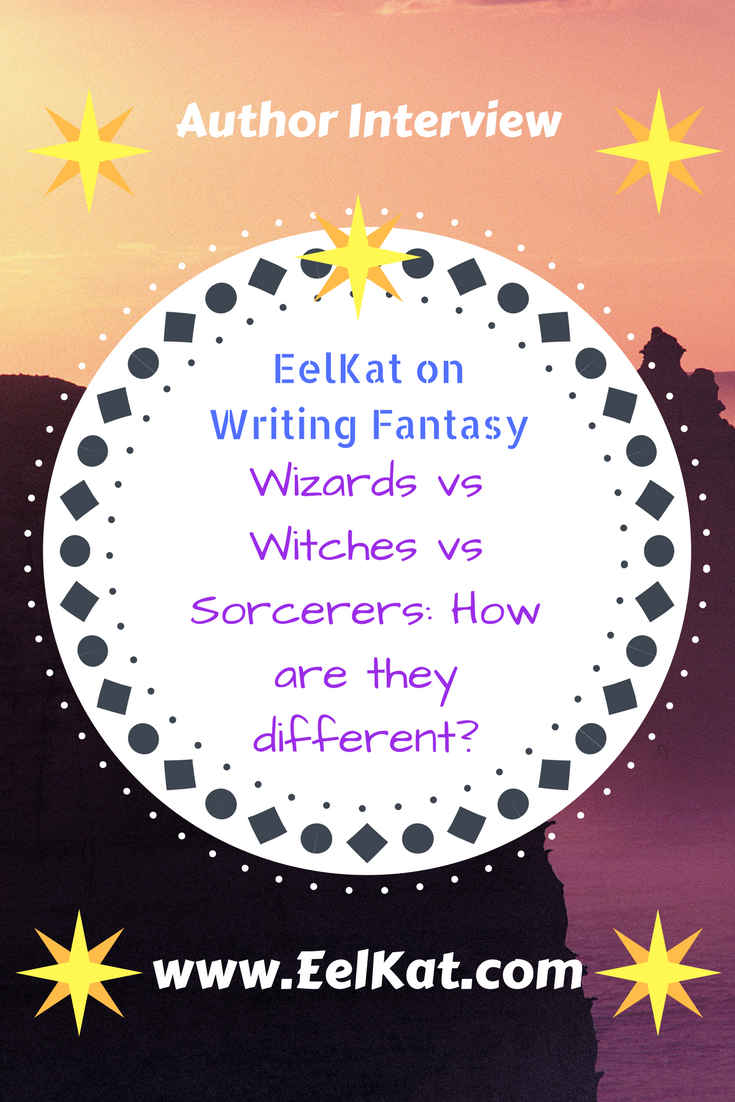 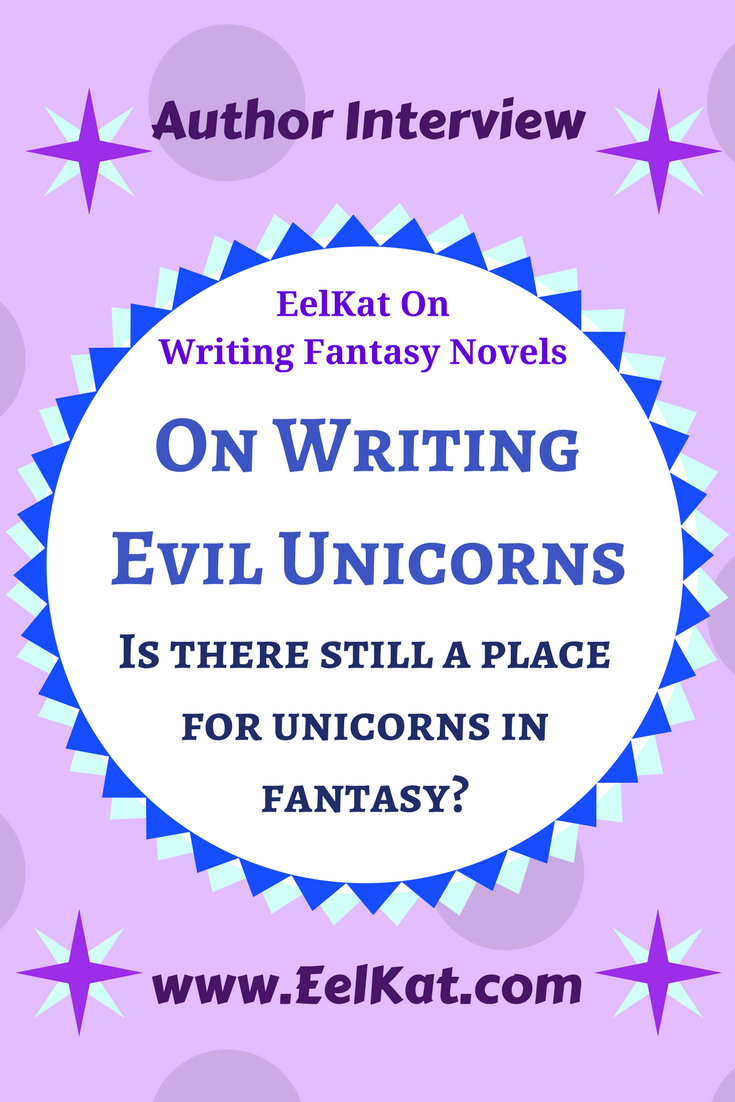 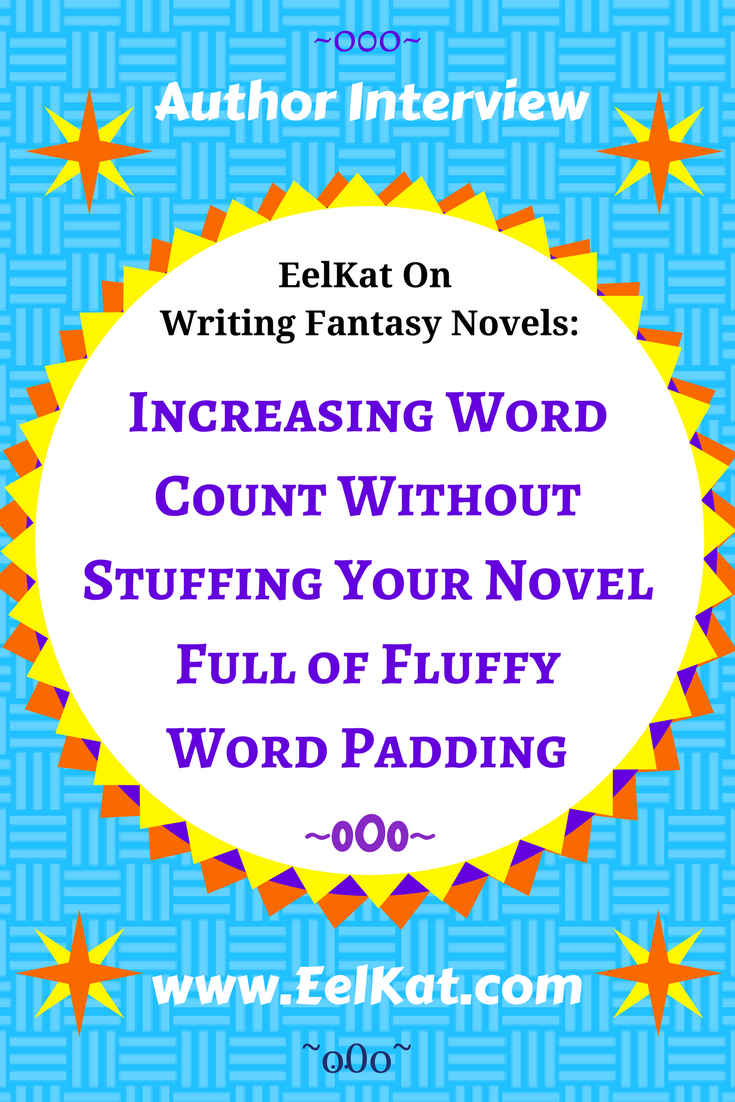 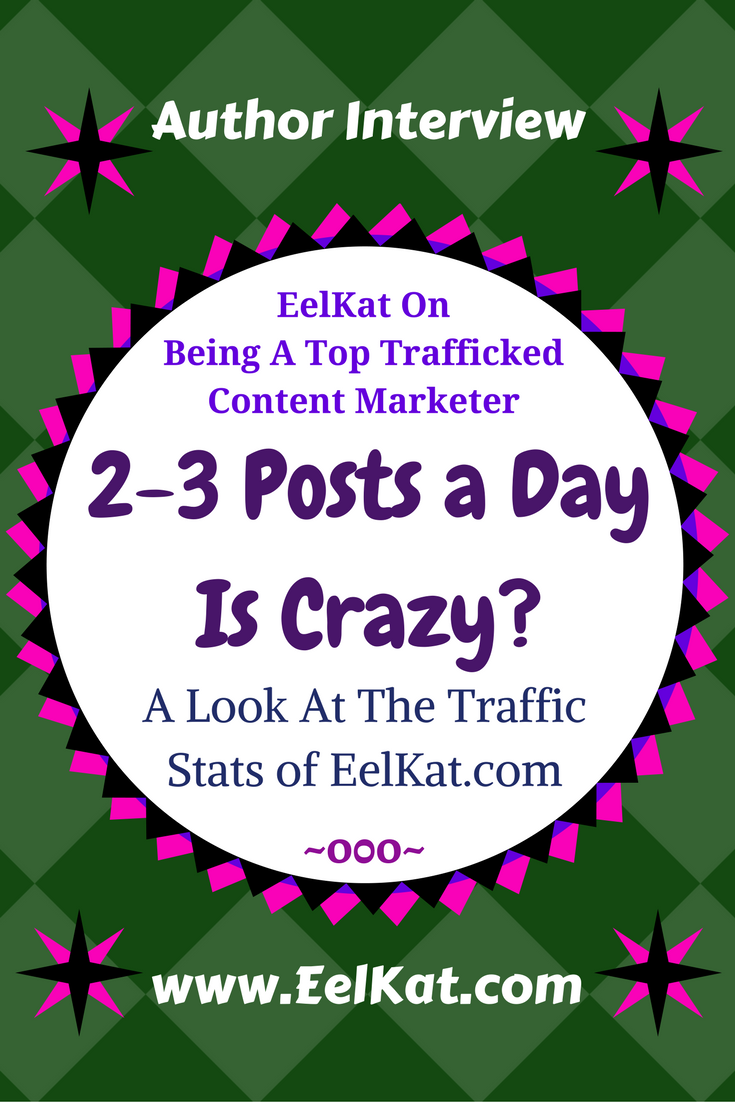 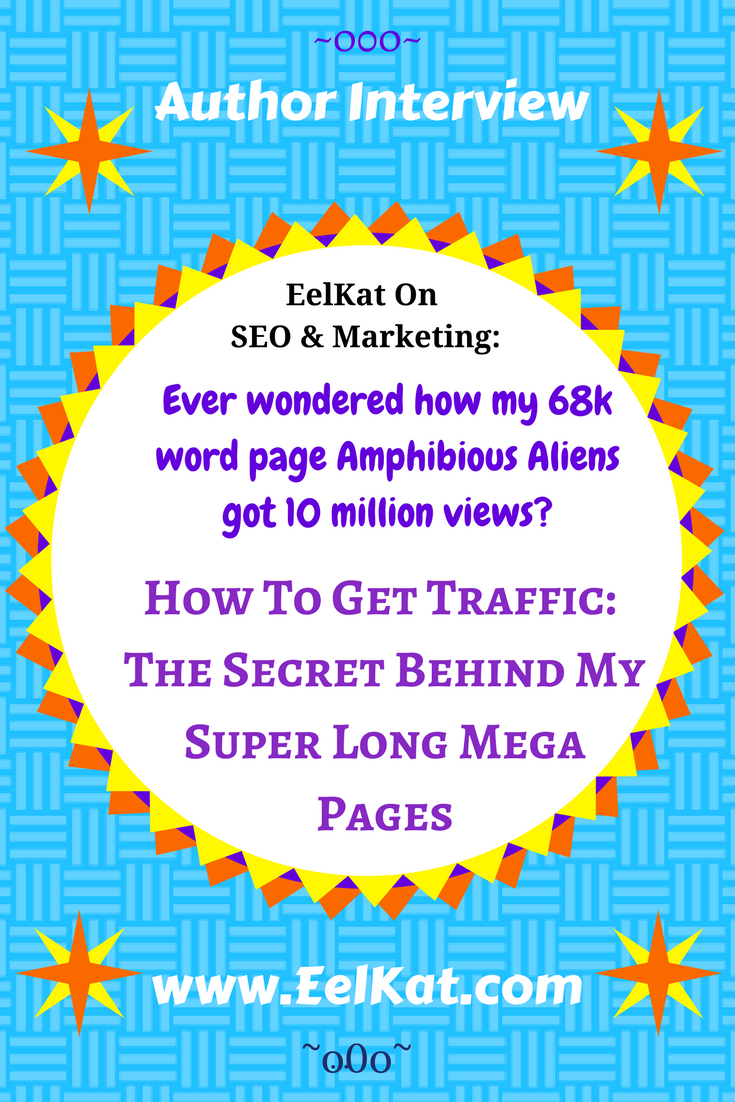 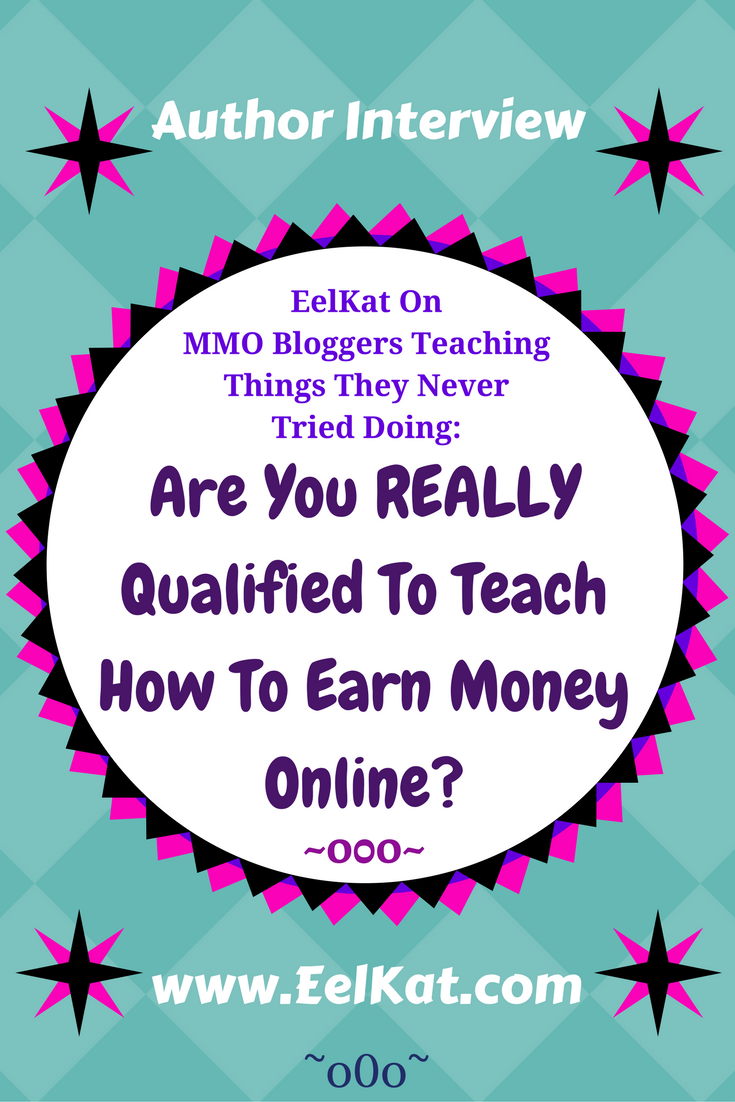