What makes a story, scene, or passage creepy, scary, or suspenseful?

What makes a story, scene, or passage creepy, scary, or suspenseful? from writing

What makes a story, scene, or passage creepy, scary, or suspenseful?

For me the creep factor usually has something to do with my personal past. The unknown, doesn't scare me half as much as the known does.

Last week I was reading a story, which contained a line that stated: "He pried off the bottle cap with his teeth." It wasn't a Horror or intended to be scary or anything, but that line, just freaked me out. Made my toes curl up. Cringed all down my spine. 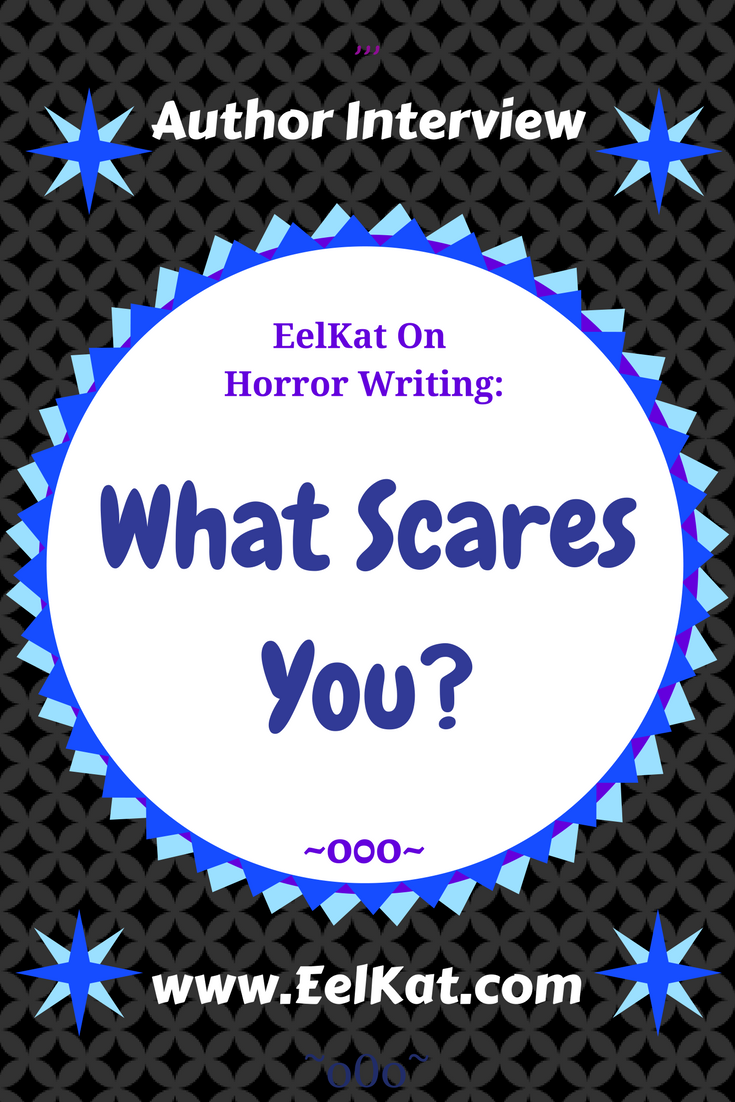 Because I once tried to open a bottle cap with my teeth, and it gave me a hellofa toothache, that felt like my gums were stabbed with needles.

So when I read that line, my brain immediately went back to that day and it felt like I was feeling it all over again.

Paranormal stuff doesn't scare me - ghosts, demons, hauntings, aliens, etc. None of that stuff does anything to me at all. I think because I don't believe in that sort of thing in real life, so I can't find a reason to be scared of it in fiction.

But stuff that could really happen to me: falling off a bridge/building, getting hit by a car, stabbed by someone hiding in the shower... that sort of stuff scares me in real life, and reading those things in books scares me as well.

Not a book, but the thing that scared the shit out of me so bad that I turned every light in the house on and refused to go to bed for days... Blair Witch Project (movie). Normally movies don't get to me. I can watch Freddy Krueger and the like and not bat an eye. But for some reason Blair Witch Project just freaked me out. My over reaction to it was so weird because I normally don't react like that to anything.

But I know why it freaked me out... and again, it goes back to the known, rather then the unknown scaring me.... when I was about 3 or 4 years old, I got lost. I wasn't lost for long, only an hour or so. But I was scared out of my mind. My father had taken me Christmas shopping for my mom. Somehow we got seperated. I couldn't find Daddy anywhere. There was a guy in a uniform, I don't know if he was a police officer or store security or what he was, but my first thought was, "A police man, he can find Daddy!" (my dad was a fireman and often worked with police officers so my mind went : police = a guy who knows Daddy) and I ran up to him and started crying my eyes out. A few minutes later he was at the service desk and a woman was calling my dad over the intercom. Everything ended okay. But, that was the single most terrifying hour of my early childhood... the whole being lost and feeling like I'd never see Mommy or Daddy or my cats or dogs again.... I was absolutely terrified out of my mind.

As a result of that incident I developed serious "separation anxiety disorder" for many years, even into my teen years, and even now as an adult, I still have panic attacks, if I get seperated from whatever group I'm with.

So, then I see Blair Witch Project, and most people get scared of the ghost or curse or whatever, but for me, it was the fact that they got lost, and no one knew what happened to them. The whole idea of getting lost and never being seen again... that just freaked me out of my mind, and made Blair Witch Project the most terrifying ANYTHINg book, movie, whatever... that was the one that scared me shitless, and that's why.

So for me, the unknown does affect me at all in books (or movies) but rather the known, if it's a thing I've experienced first hand, reading about it will creep me out horribly, because my mind, starts panicking and thinking "Oh no! I felt that before! I don't want to feel that again!"

So, for an author to scare me... they don't have to be writing Horror or even trying to scare the reader at all... they just have to write about something that triggers my fear reactions, and that could be so many mundane everyday things!