Swearing in narration from writing

>>So I was writing a scene that takes place in a market, and this happened (a rough translation, I don't write in english): "The air was filled with a wide spectrum of smells, including everything from freshly baked apple pie to horseshit." And I'm not sure if I should leave the swear in. To note: the narration isn't really told from the perspective of just one person (the main character would definitely refer to it as horseshit), the story is not only told through the eyes of many characters, but the reader also gets peeks to scenes and information that the main characters don't have, therefore the narration has no motive to reflect the way someone thinks. Therefore the ONLY reason to swear in this part is because it makes sense. Horse-feces is referred to as shit almost exclusively, and the swear swells the wanted contrast between the first and second smell. But then again, swearing is usually considered a person-specific habit, which wouldn't fit a neutral narrator. Thoughts? 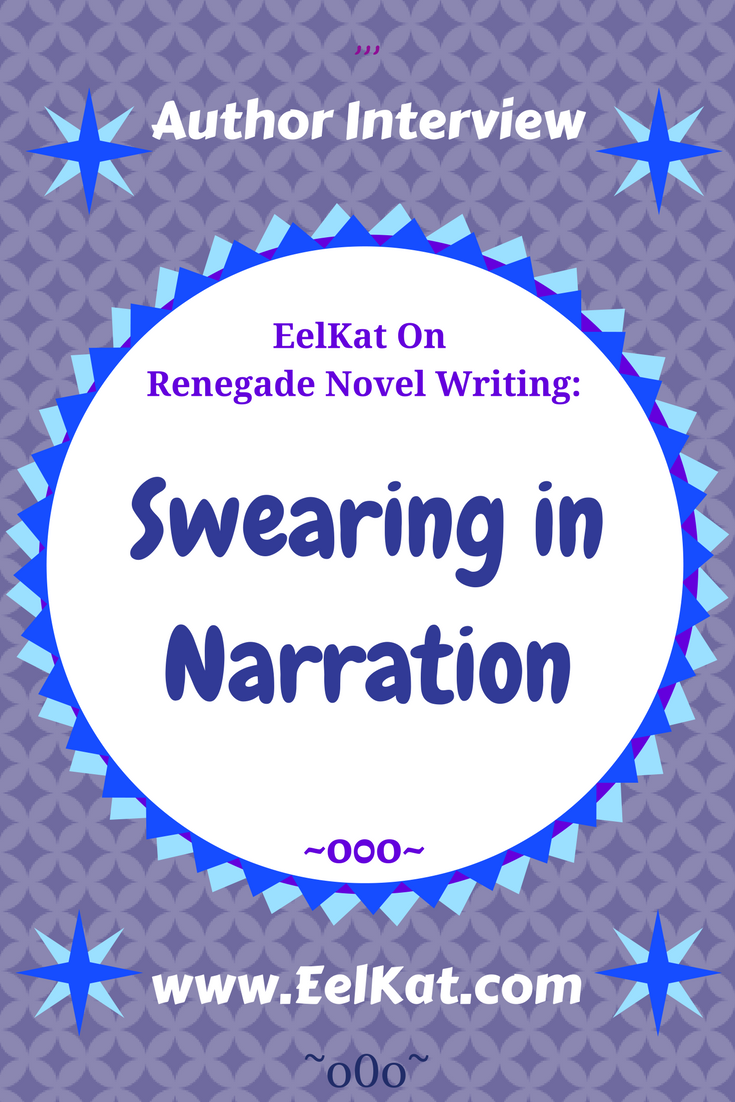 Actually... shit is only a swear when it is NOT being used to describe actual feces. In your example, it's not being used as a swear.

>>Depends on which character is narrating. I've written books where every other word is an F-bomb because F-bombs are a part of the narrator. So, you know, If shoe fucks, wear it.

>>I’m going to preface this by saying that I come from a culture/background where swearing is fairly common and less taboo as I understand it is in other places.

Around here, the word "fuck" is used in place of "very" and every adjective is turned into "fuck"

Did you hear I sold my fucking car?

How the fuck you doing?

So, EVERY character in ALL of my books talk like that, including the narrator.

Then people who are not from Maine, read my books and send me hellfire in my email inbox.

Definitely makes a difference where a person grew up, I think.