Dungeons and Dragons:
How To Build An Assassin Player Character 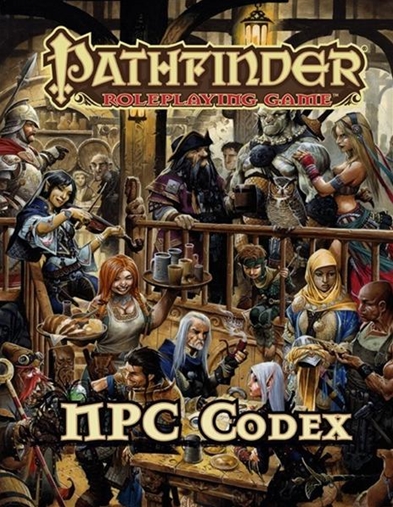 I once did a Gnome (which has a move silently/stealth trait) Mage/Thief build. I was able to cast an invisibility spell on myself, cast a misdirection spell on any guards, then use my stealth step, to get in the room unseen and unheard. Once inside I had my thief skills to allow me to pick locks, pick pockets, etc.

Well, one day, our group found a sleeping Paladin, and I picked his pockets, and got a pair of enchanted daggers. They were called the Daggers of Assassination or something to that effect.

With DM's permission, I triple classed to add Assassin skills.

(Triple classing is unusual and not all DMs allow it, so you'll have to ask before building a triple classed character.)

Usually when you are Multi-Classed, you are Duel Classed, but there is actually no limit to how many classes you can add, provided your DM knows how to calculate the scores for a triple or quad classed character. The instructions for doing so are in the 3 core rules books, but they are listed as advanced options, and many DM's don't use the optional advanced options in game.

The result was a Gnomish Mage-Thief-Assassin, who used magic to get past guards, was able to pick any lock, moved silently, and then "jumped out of nowhere" to kill the target with the Enchanted daggers. (Would jump up behind the person, and stab each dagger through their throat, one to each side of the neck, at the same time.)

Gnomes make great thieves and assassins because of the racial trait of stealth/move silently.

I would think a Gnomish Monk would be a good class to use. Monks are close to being Ninjas in D&D and with a Gnome's stealth trait you could move silently. If you double classed a Monk with a Thief, you'd add the sneak skill set a Thief has, which would help increase stealth and move silently. Being able to pick-pockets is a skill that also allows you to get close to a victim to assassinate them as well.

Any time you want to build a silent killer, I'd always add Thief as your double class to get the sneakiness abilities.

What edition are you playing?

Do you have access to the "Pathfinder NPC Codex" book? (Which is 3.5 ed D&D) It has a whole slew of alternate character classes, with all the stats. They are intended as non- player characters, but if you ask your DM, you might be able to get permission to use one of them as your player character? I've got a copy of t around here, I'll go look it up, and see if I can find any other builds for you. I'm pretty sure it had an Assassin section.

Okay, I found my "Pathfinder NPC Codex" book, and here's a few that you might be interested in:

There are 313 characters of this nature already rolled out, with all the stats charts, items lists, backstory and everything, ready to go in this book. It's definitely something you should look into if you plan on making multiple characters for playing multiple games. Even if you don't use them straight out of the book, it's a wealth of ideas for building your own homebrew multi-classed characters. This book is absolutely amazing. Definitely one of the best splat books ever made. No DM should be without it and every player who really wants to get into the game on a long term basis definitely should have a copy.

(You can probably tell I like this book! LOL!)