Well, this is new... I have absolutely no reason for making this page, other then, I was just on YouTube looking for an Avatar video for my Absurdism page, and I then I kept adding more Avatar videos to that page and I started thinking - maybe I should make a page just for Avatar videos, that way I can find them easy, since I'm always looking them up. So, now I have a page for my favourite Avatar music videos, for no reason other then Avatar is one of my favourite bands, and this page is another of my favourite bands because I figured why have only one of my fave bands? This page is Eisbrecher...

(TRIGGER WARNING & NSFW!!!!!: This video contains actual video footage of terrorist attack news reports, actual behind the scenes footage of slaughterhouses for fast food restaurants, live footage of poachers butchering endangered animals, and other such new footage, including VERY disturbing images of real dead bodies... some of them children ripped apart by land minds... this is an INCREDIBLE GRAPHIC human rights and animal rights and war protest video... DO NOT watch if you are sensitive to such things!!!)

Eisbrecher This is Deutsch (Audio Only)

My Fave Music Videos
By My Fave Bands & Musicians 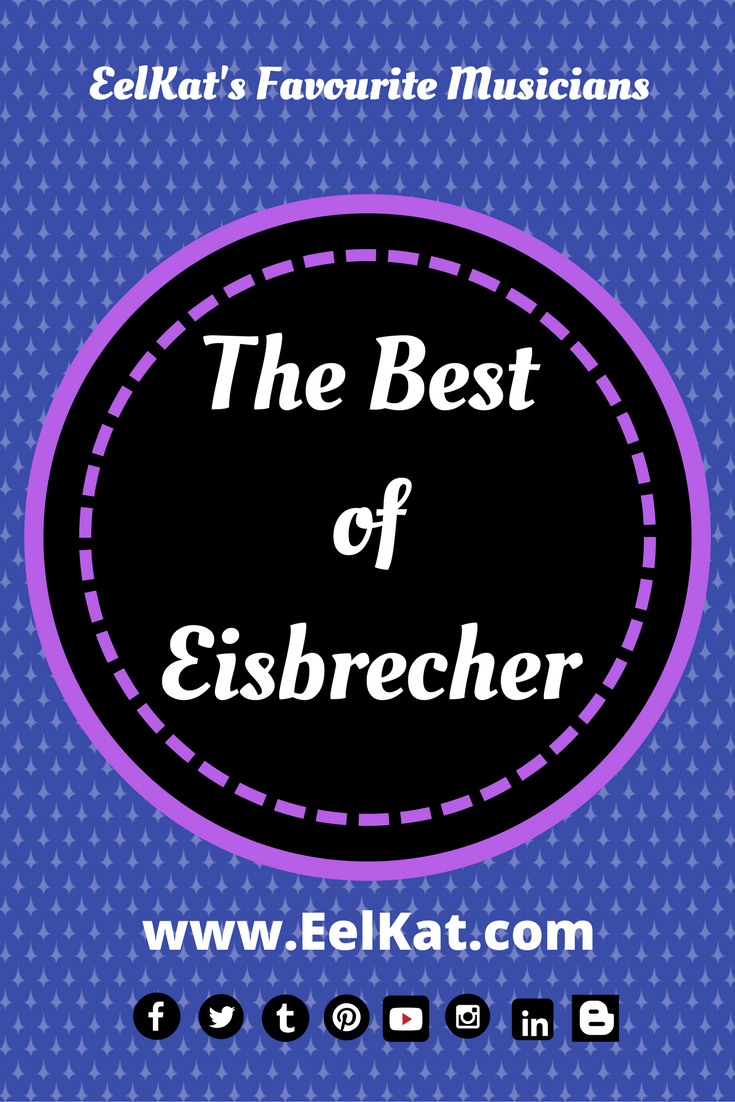