I just got a request, asking if, seeing how I was putting my old Squidoo Lens pages up here on EelKat.com, if I could put my "Blue Wedding Dresses" page back up.

You know, I had completly forgotten about the wedding dress series, so, no, I was not planning to put it back up online, but since there has been a request for it, I will.

The Wedding Dress series and the Fetish shoe series went together. There was also a series of Japanese street fashion and a CosPlay costume series as well. I have put a few of them back up, but they are incredibly time consuming to build and maintain, which is why so few have gone up as of yet. 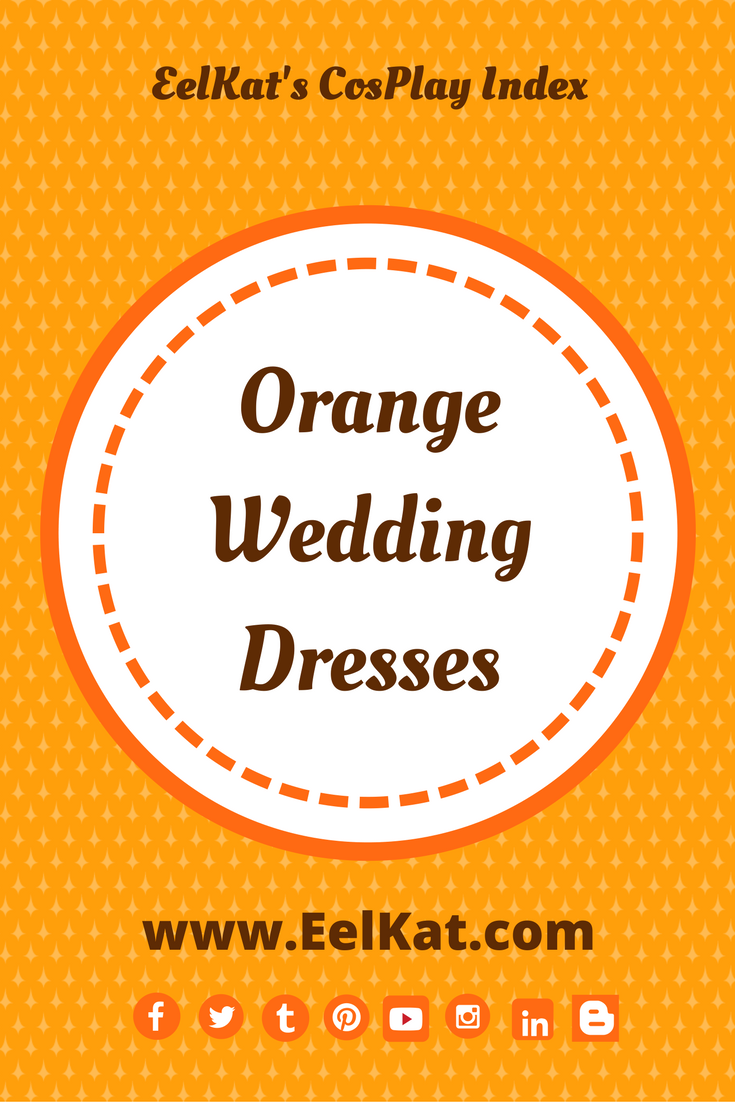 I had originally made these, because at the time I was designing new wardrobes for several characters in my novels. At the time I was working on the stage play rendition of my short story "The Pearl Necklace" and thus you see a lot of dance wear included in this series, because the play was intended to be a ballet/modern dance mix.

Because of the heavily Persian influence of the way many characters of both The Twighlight Manor series and the Quaraun series dress, you also see a high rate of Persian, Indian, and Pakistani wedding dresses here as well.

The original series had not been published at first, but remained private, as it was being used as a database of ideas for doing costume designs for my characters. However, in 2007, I had mentioned it in a forum post, in answer to a young writer, asking how to go about designing clothes for their characters to wear in their novels, and most people were telling them clothes don't matter and don't need to be described in novels.

Well, I disagree with that, and cloths in fact can plan a huge role in a character's life. For example, my main character, Quaraun, is constantly bullied and judged harshly by other characters because of the way he dresses. He likes pink and he likes dresses, and so he wears pink dresses. His pink dresses take centre stage of most every story he's in. Thus it becomes important to the story to describe in detail his dresses. Thus it becomes important for the author (me) to have reference images of dresses so I can describe them properly. Thus the creation of this series.

The end result of that particular conversation was the person asking if I could share my data base of dress images, thus the Wedding dress and Fetish Shoe pages went live to the public. They remained online form 2007 til Squidoo went out of business in 2013.

By the time Squidoo went offline, I no longer needed the photo reference points, because I had by that point written so many descriptions of my characters' clothes that I now had a clear image of what they wore in my head. Thus, I did not rebuild the pages when I moved my Squidoo pages here to SBI.

Each one is a series of affiliate links to places where you can buy said items. This requires I spend several hours of several days, often, for several weeks to track down the items, request the affiliate codes and get permission to post said images on my site. It can take as long a a month to build a single page, whereas most of the pages on my site can be built in an hour or less. After building it, I then have to constantly be checking the affiliate codes to make sure the items are still available for sale, so while my other pages are put them up quick then forget about them, the affiliate pages are weeks of work and then lots of ongoing maintenance.... so that it why so few of them have returned.

But anyways, yes, the pages that are requested, are the ones that go up soonest, while pages that have not been requested get set aside for later, and as the Blue Wedding Dress page has been requested, that one is now returning. The series on wedding gowns featured a page for each colour:

So the Blue Wedding Dresses was part of a set.

Because the original page had not text or intro (like what you are reading now) and was straight up nothing but affiliate links, I therefore do not have the original page. Those affiliate links were from 2007, and many of the companies were through the PepperJam network, which went out of business in 2014, after Squidoo went out of business in 2013 so, I have to completely rebuild this page all over again from scratch, thus, the dresses will not be the same ones, though I will try to find ones as close as possible to the ones I had originally featured on the original page.

In addition to traditional wedding dress styles, the original page also featured casual dresses for use in casual weddings, and costumes for use in CosPlay and themed weddings, as well as ethnic dresses for various non-Christian weddings. I will include those types of dresses on this new page as well.

I am uncertain how long it will take me to track down all of the links and permissions to post them all here, but I'm putting this page live now, and will continue to add to it over time. Expect it to expand on a near daily basis for the next few weeks while I track down more dresses to feature here.

In any case, hopefully, the dress you were looking for or one like it will show up here again, and good luck with your wedding! 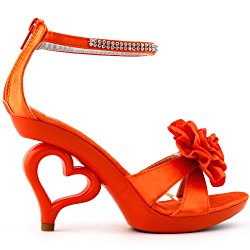 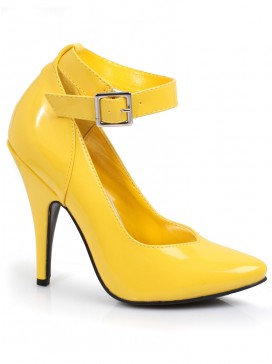 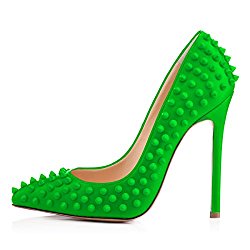 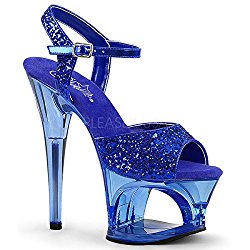 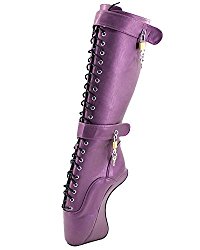 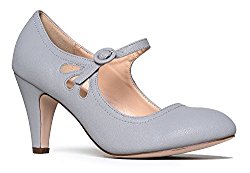 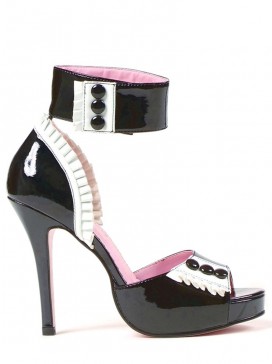 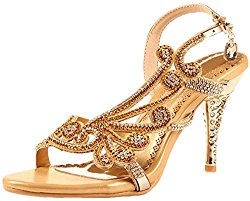 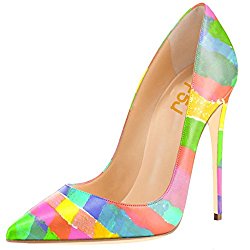 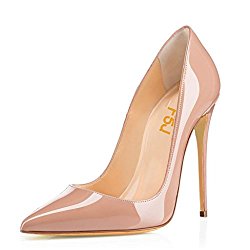 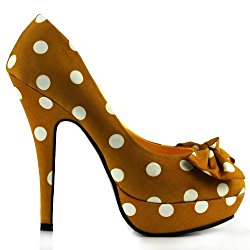 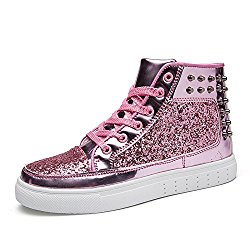 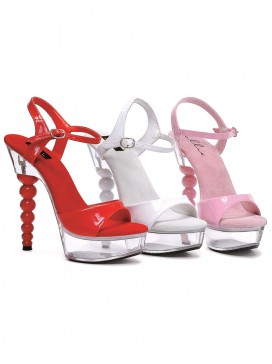 I am an OtherKin Life Actor, which means I'm a CosPlayer who dresses in full CosPlay 24 hours a day, 7 days a week, 52 weeks a year. I own no "normal street wear". I started doing this February 4, 1987 and have now been doing it for more then 30 years. The bulk of that time I CosPlay a transvestite Elf wizard. My mother was a professional seamstress who specialized in pageant dresses for little girls and very elaborate Halloween costumes. She taught me to sew when I was 8. I made my first ball gown at age 12. At age 16 I graduated college with a degree in Fashion Design, Dressmaking, and Theatrical Costumes. I've gone on to make some of the most insanely detailed, over the top CosPlays ever seen at many conventions.

Because of this I am frequently asked by others looking to get into CosPlaying, LARPing, SAC, OtherKin, and costume making for advice on how to make and where to buy supplies. This resulted in a series of Squidoo pages on the topic of CosPlaying and included Squidoo's #1 most visited and highest paid Squidoo Lens of all time: "The Lord Sesshomaru CosPlay" If you remember me from Squidoo, chances are high you knew me as "The Bride of Sesshomaru" rather then "EelKat" (Bride of Sesshomaru is the other online username you see me using across the internet - and was the username I had on FanFiction.net, when I wrote my long running short story series "The Bride of Sesshomaru", featuring a pink clad Lord Sesshomaru gone mad, which has since been renamed "The Adventure of Quaraun the Insane").

Squidoo went out of business in 2013, leaving most users with their hard work lost forever. Fortunately, I had backups of everything, and so all of my Squidoo pages are slowly returning to the internet here on EelKat.com. Eventually they will all be back.

Anyways, fans of the Squidoo CosPlay series, have been emailing me and asking if I'd put it back online the Gallery pages I had built for shoes, hats, lolita, goth, cyberpunk, clubbing, and costumes, which had featured links to suppliers of a lot of very hard to find, fetish items. These pages were very specifically, links to the actual products I had used to make my own CosPlays. Over time my CosPlay Squidoo series became the go-to spot for many con goings seeking to find suppliers for making their CosPlays and they were deeply saddened by the lack of this resource. Seeing the return of my other popular Squidoo pages Amphibious Aliens, Autism & Me, and The World's Most Haunted Car, my Squidoo followers have been asking is I can bring the CosPlay series back next.

There were over 200 pages in this series back on Squidoo (listed above). It'll take me a bit of time to get all of them back up, as I have to go through each list and check every single link, to make sure the supplier is still active, the items are still available, and remove dead links, etc. It takes 2 or 3 days to go through each list, so it could be a while before all of the pages are back online for you, but I'll try to get up as many as I can, as quickly as possible for you guys. The pages listed on the list above will be turned into links as each page goes live.

(Sadly, as some of you may already be aware, my favorite supplier of Goth fashions has gone out of business, and as such, the Drac-In-A-Box series of Squidoo Pages will not be returning.)

And... Yes, The Lord Sesshomaru CosPlay Squidoo Lens will be returning to the internet. When it does, the link to it will be here.