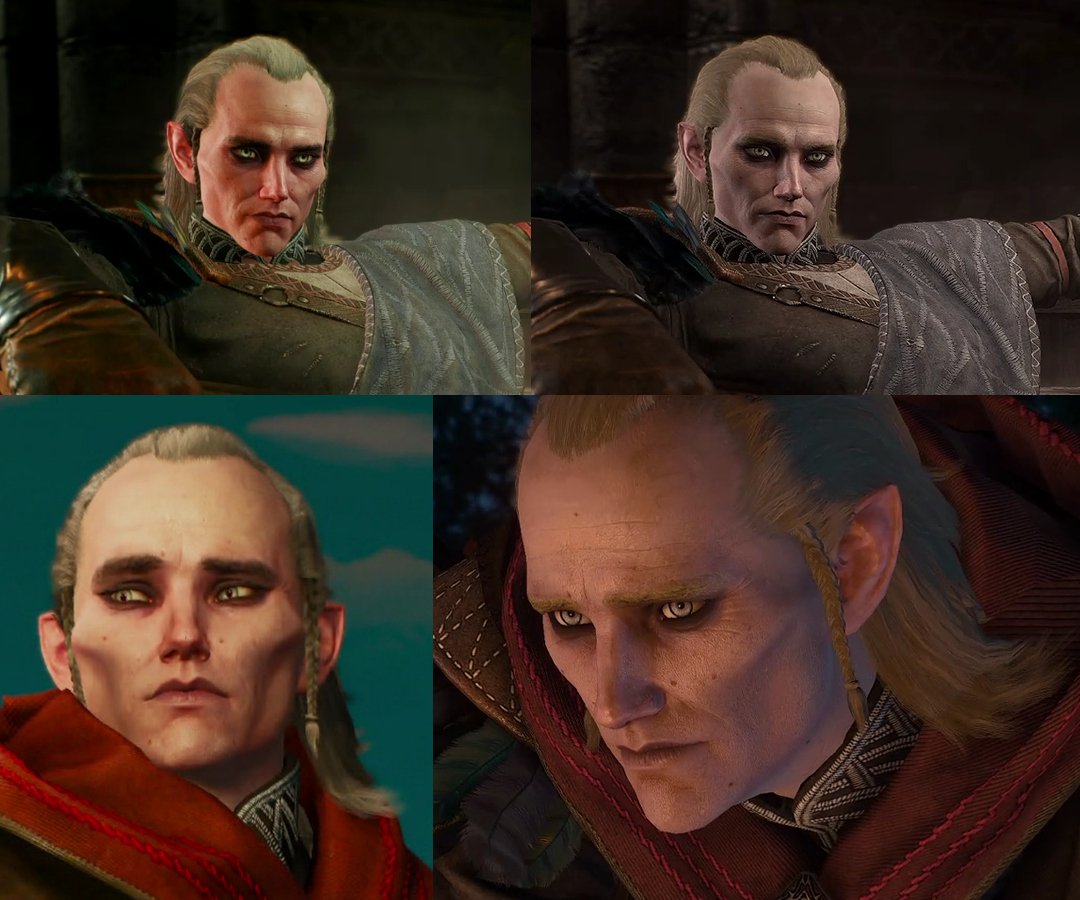 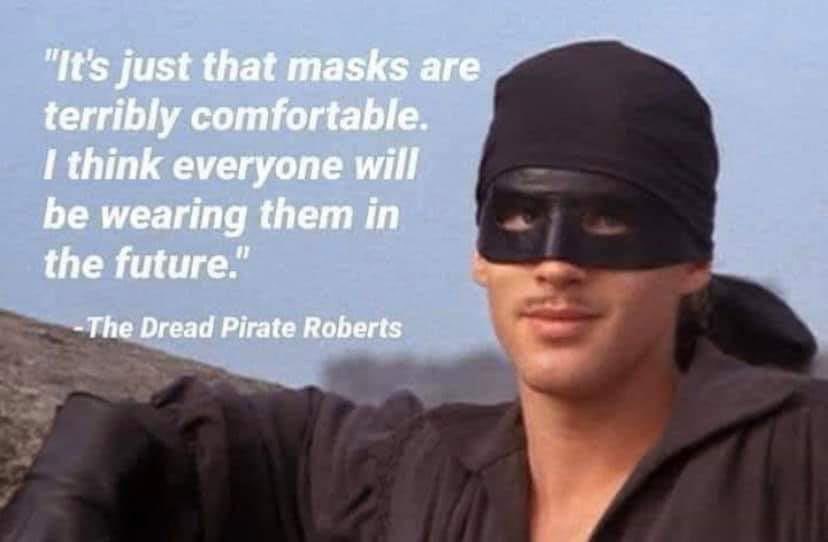 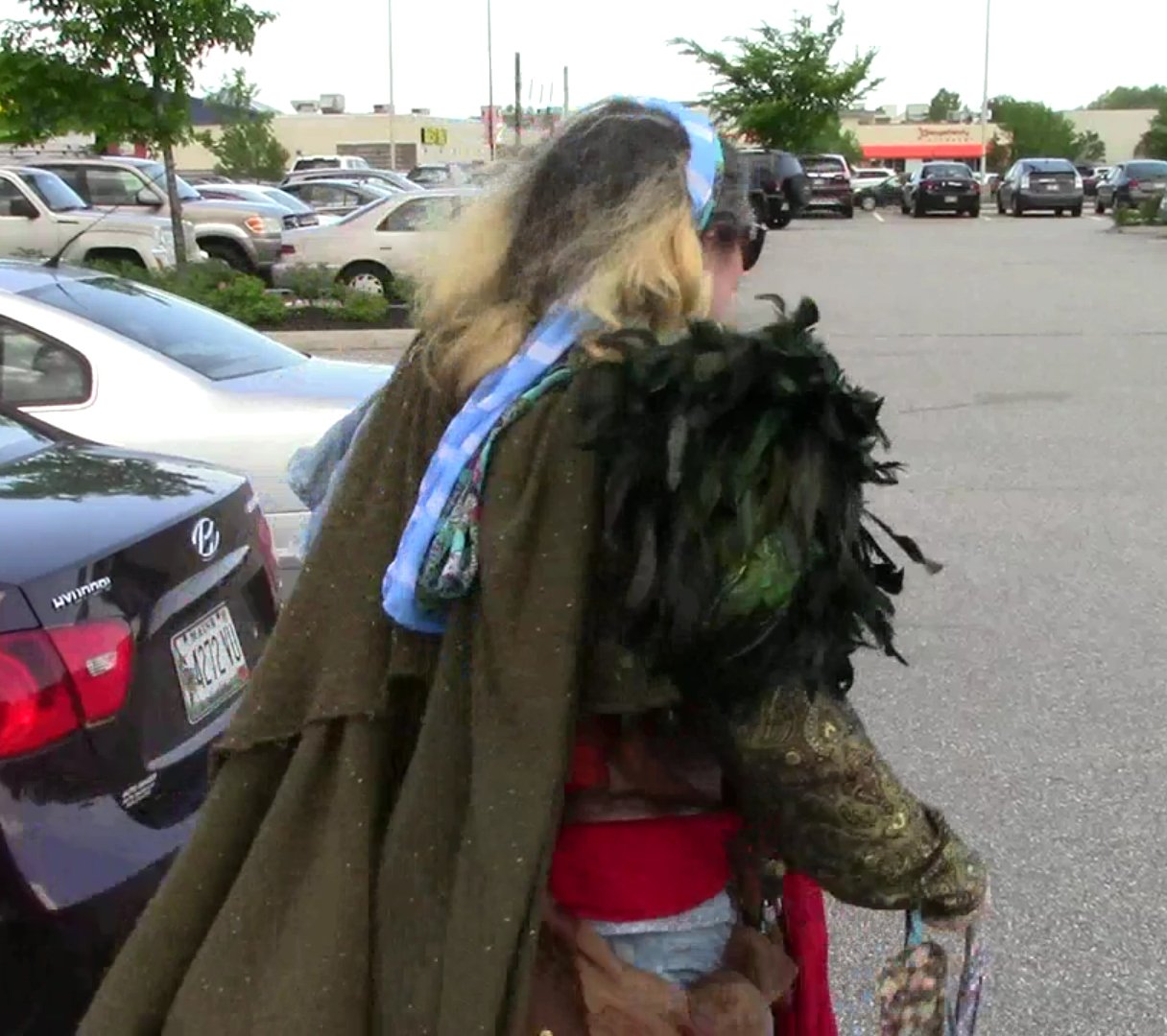 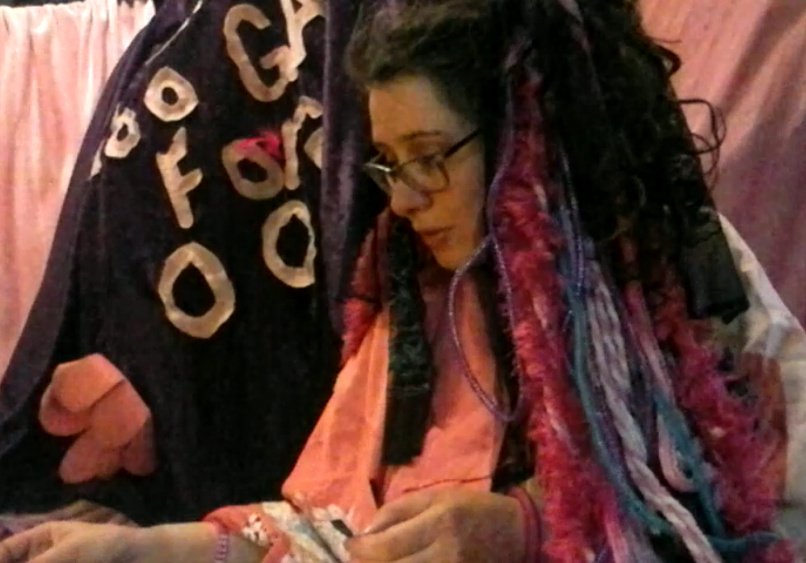 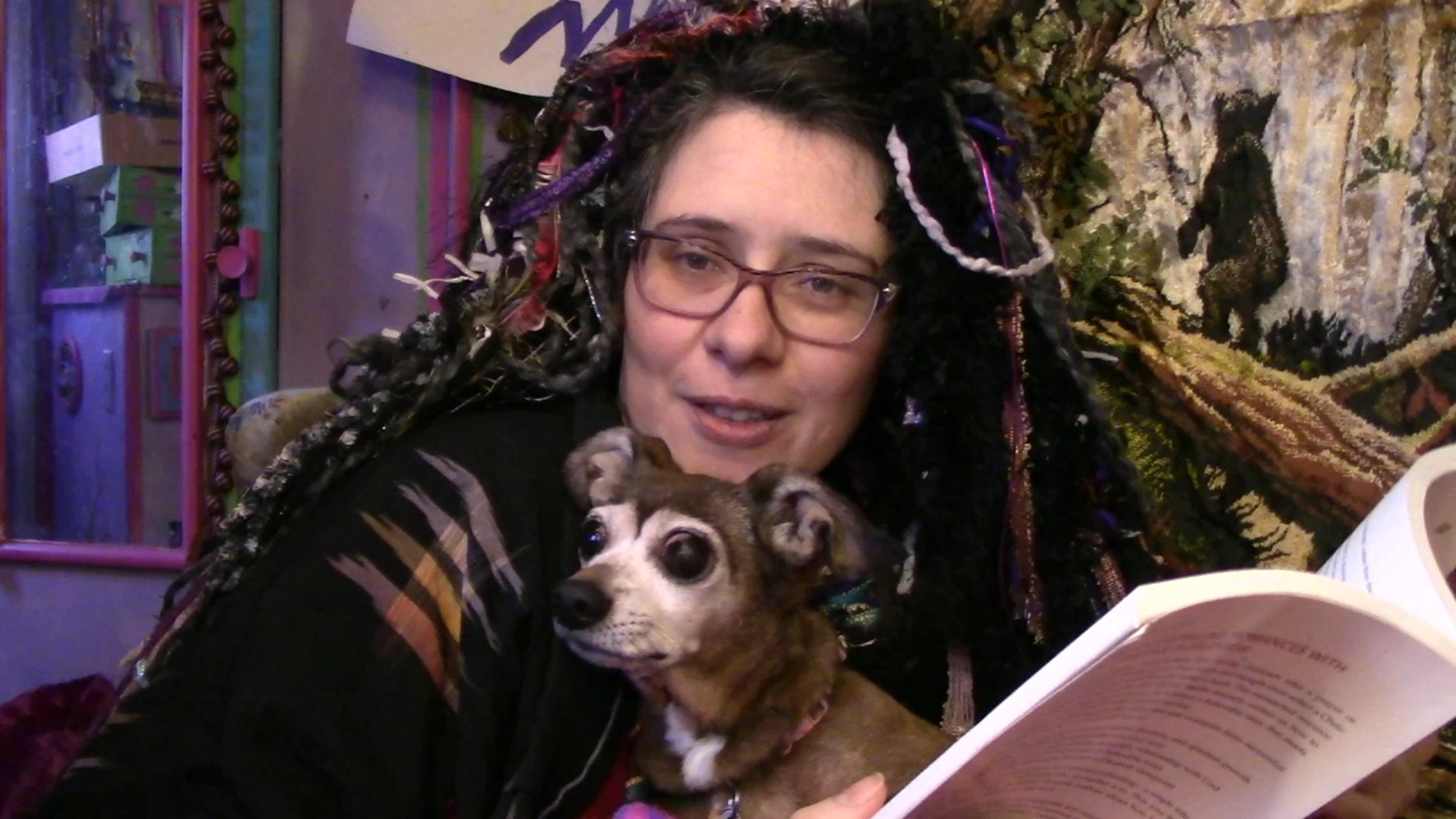 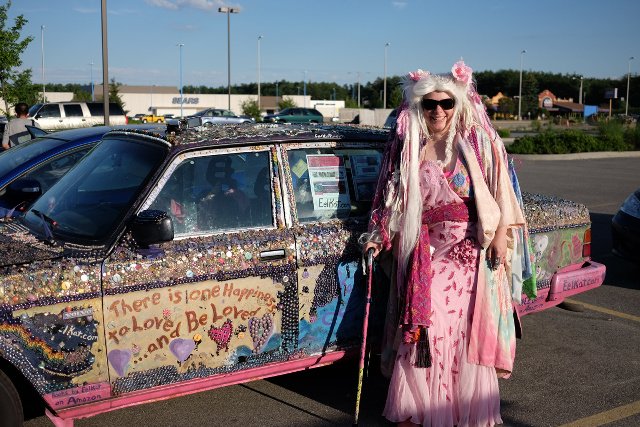 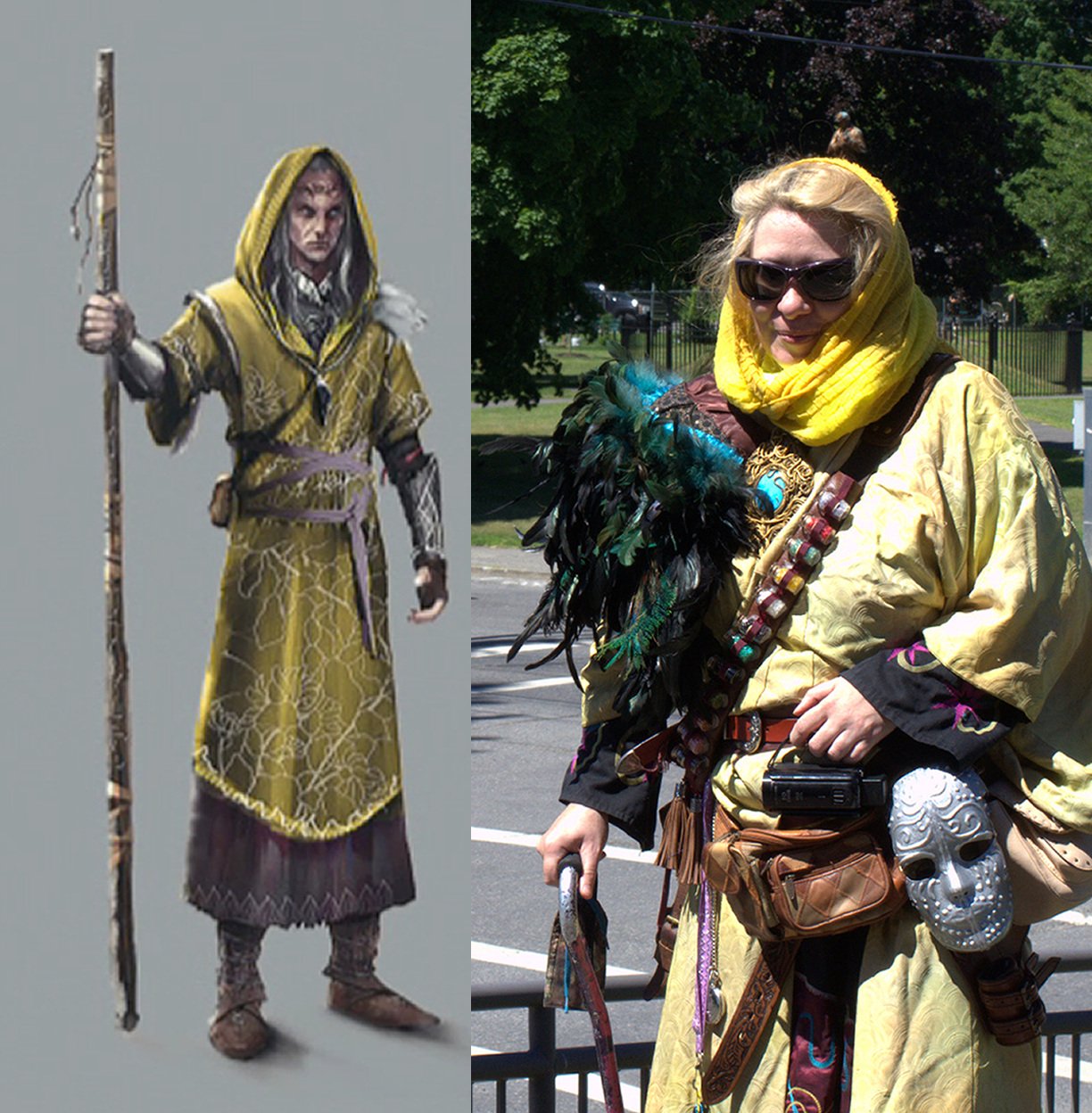 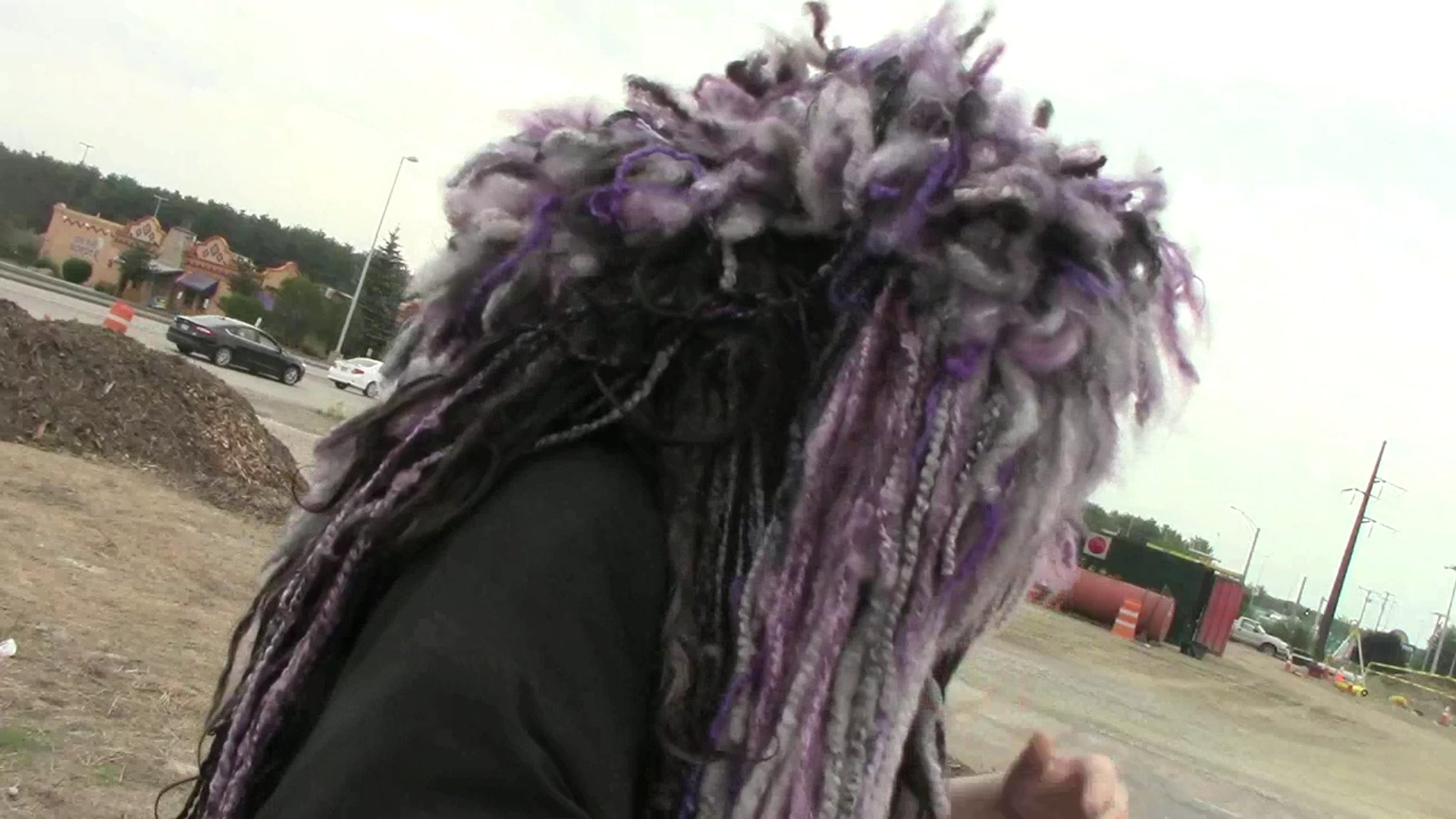 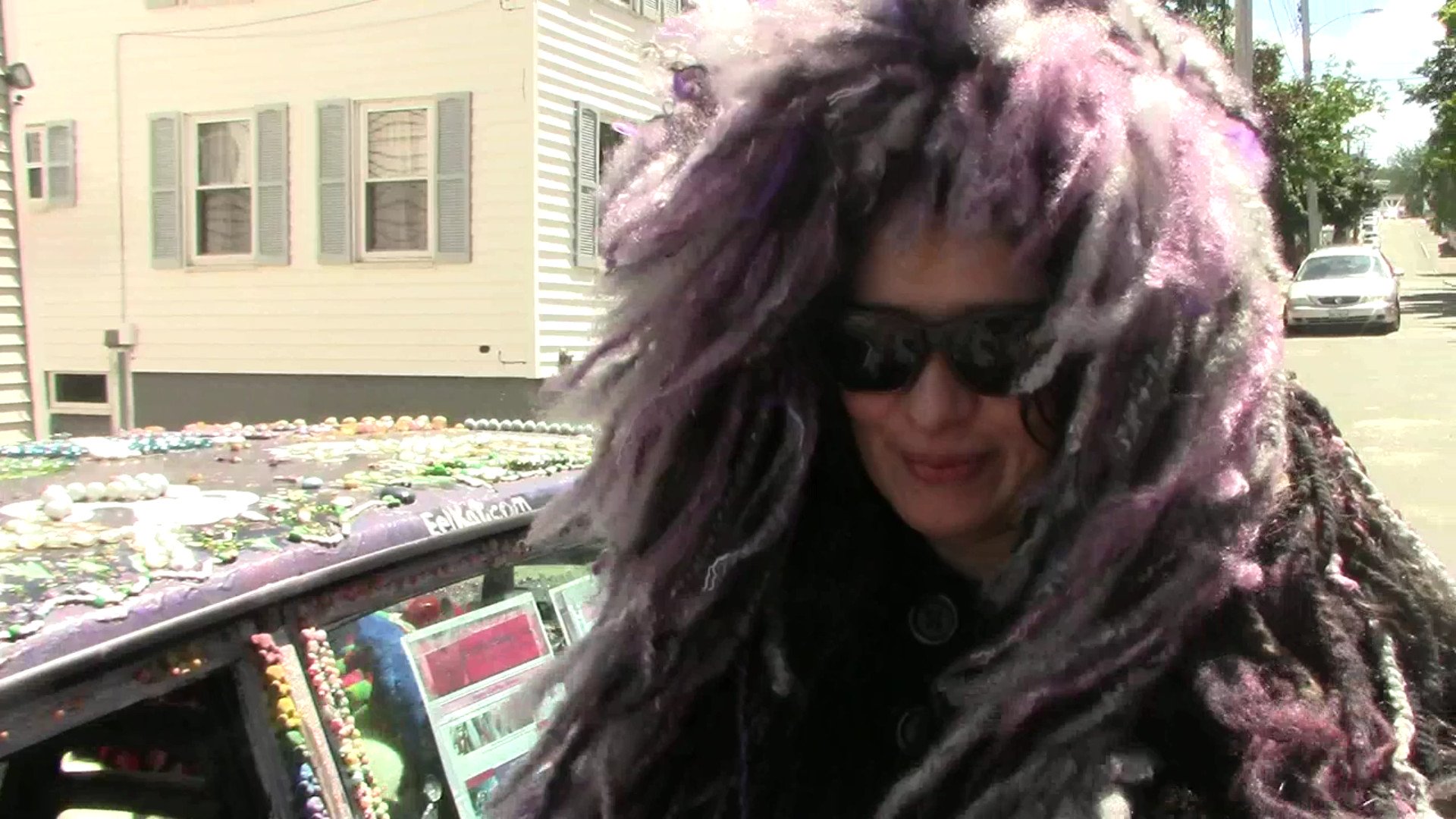 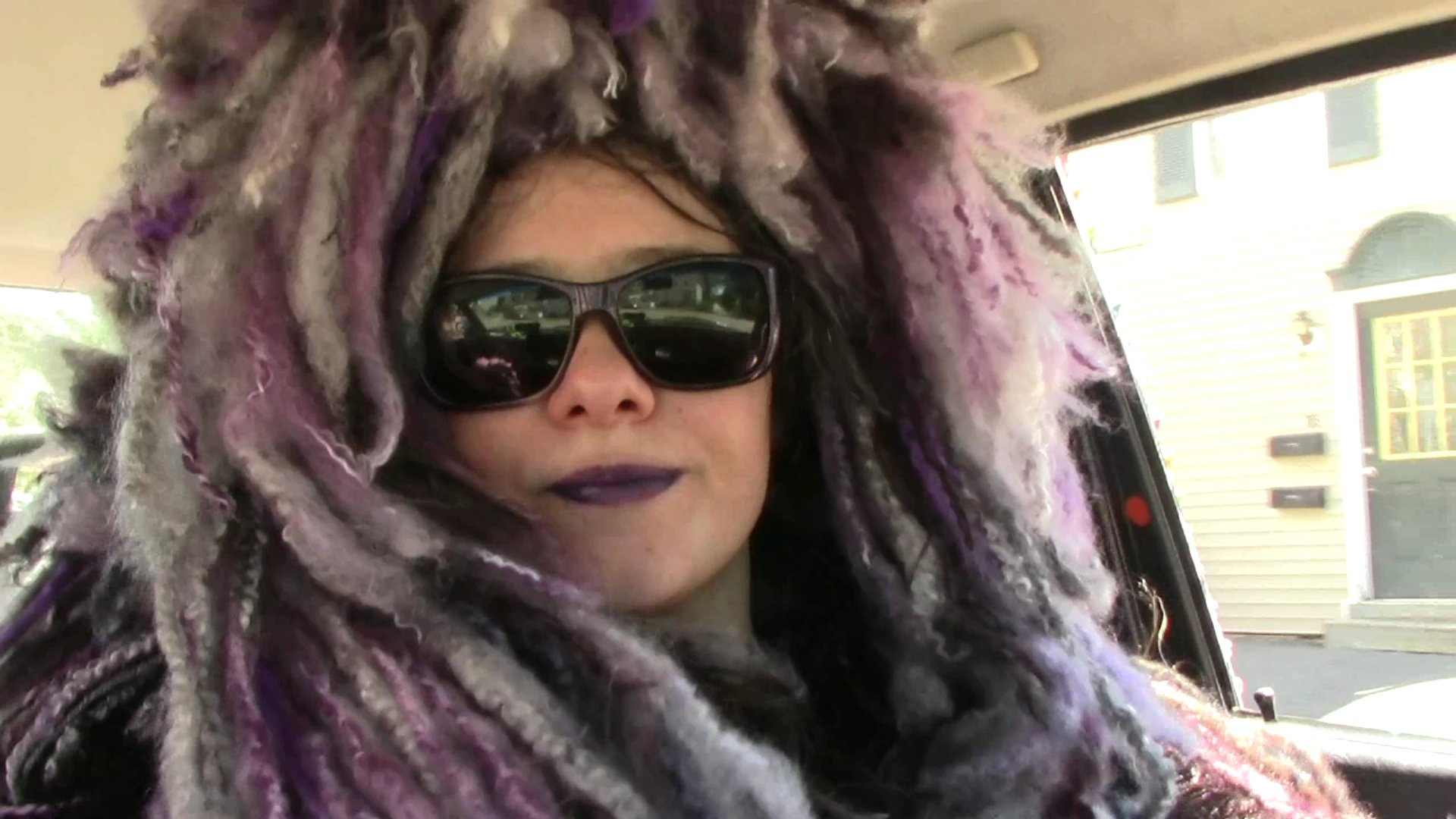 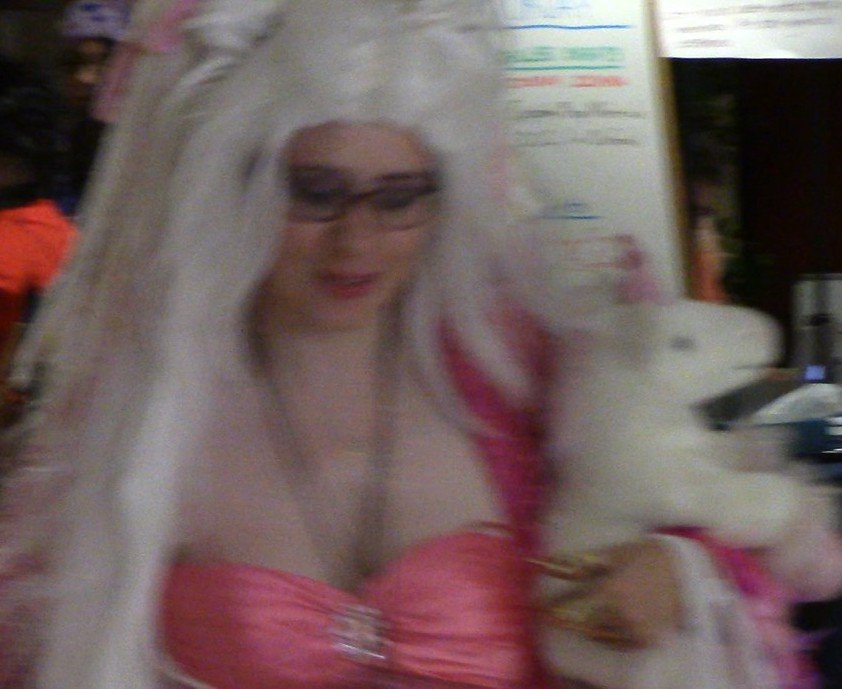 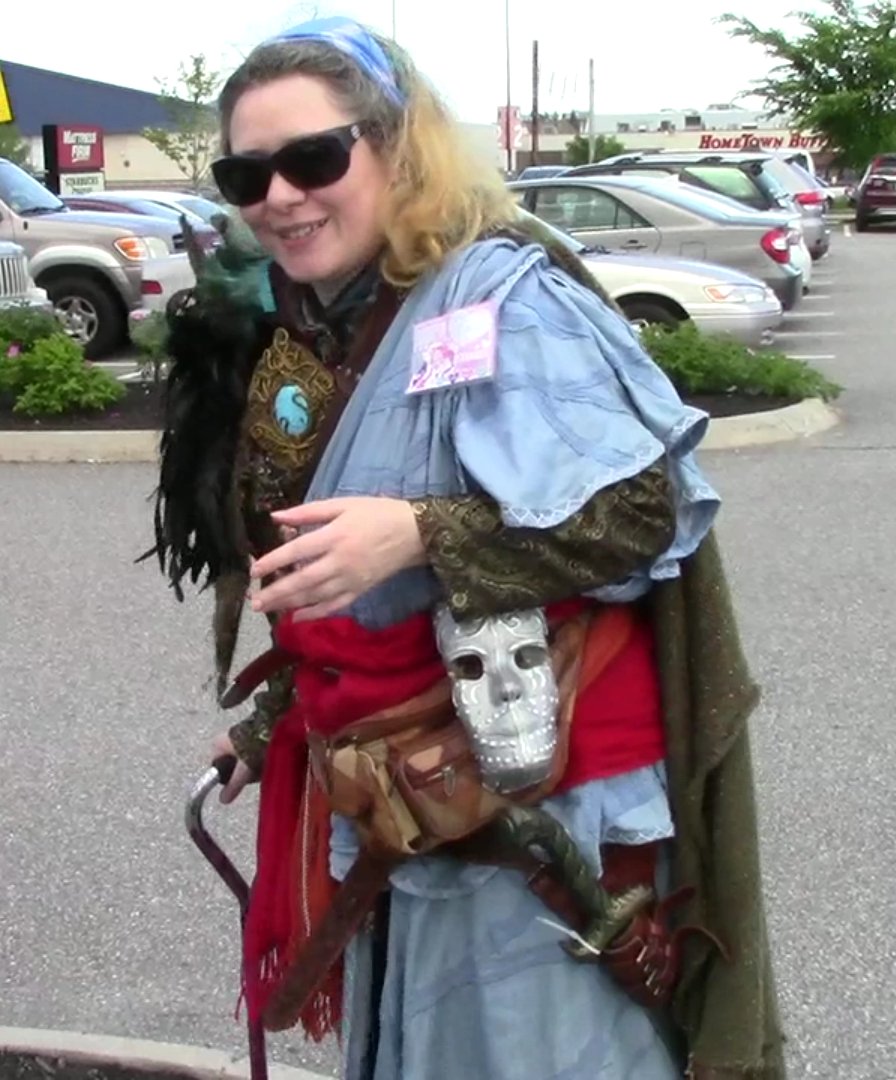 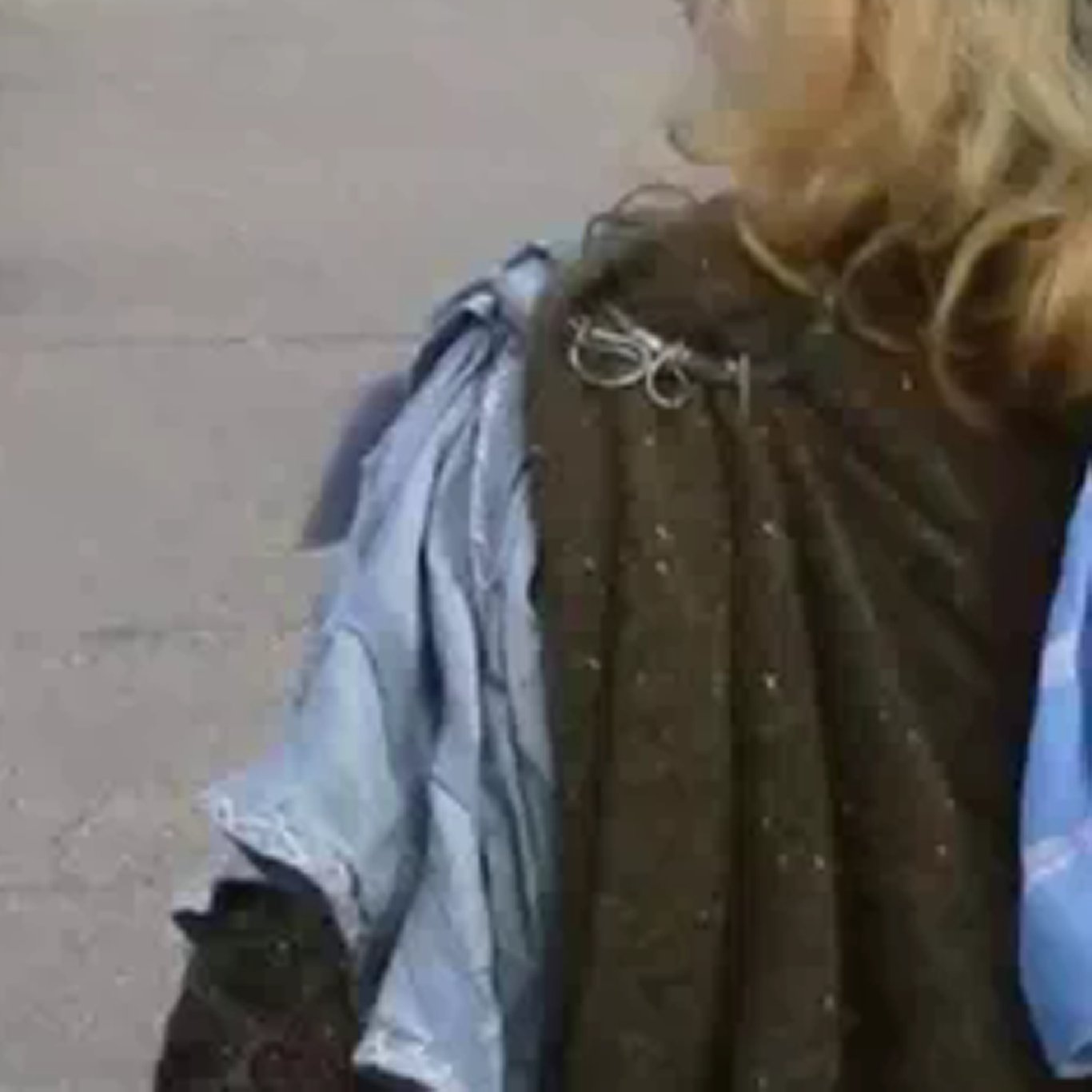 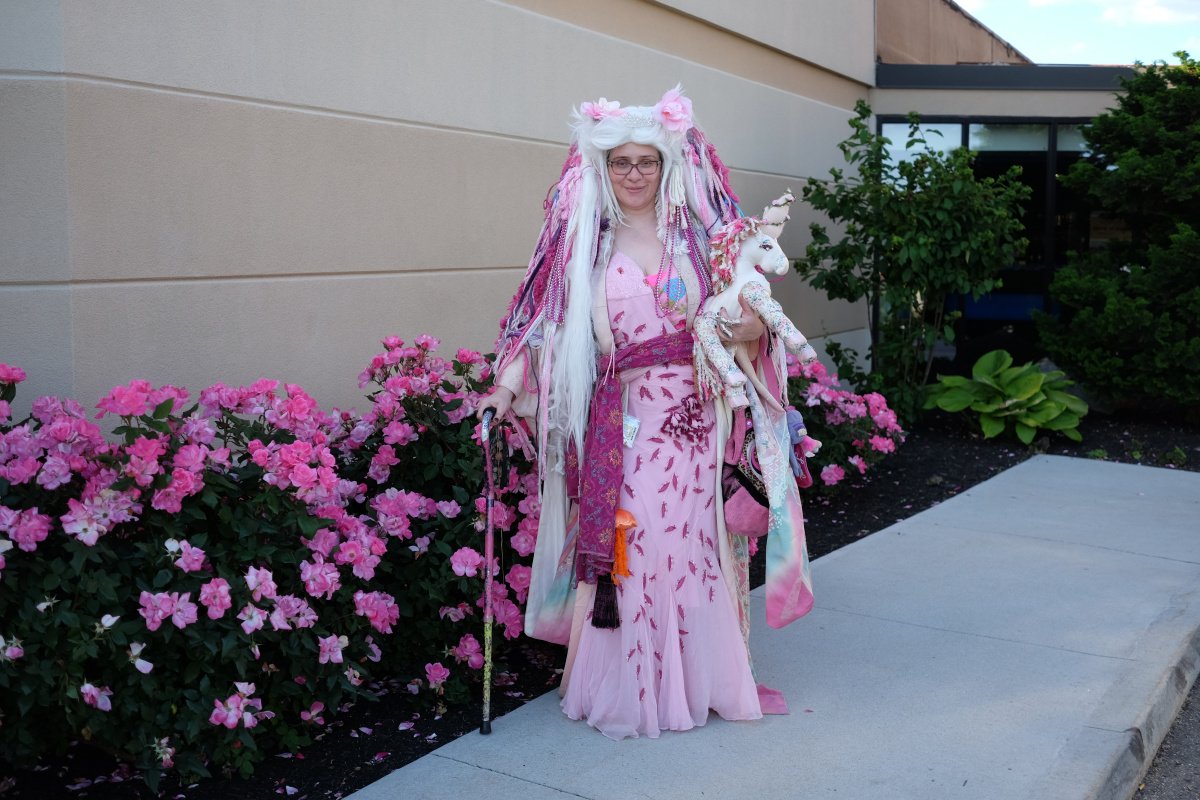 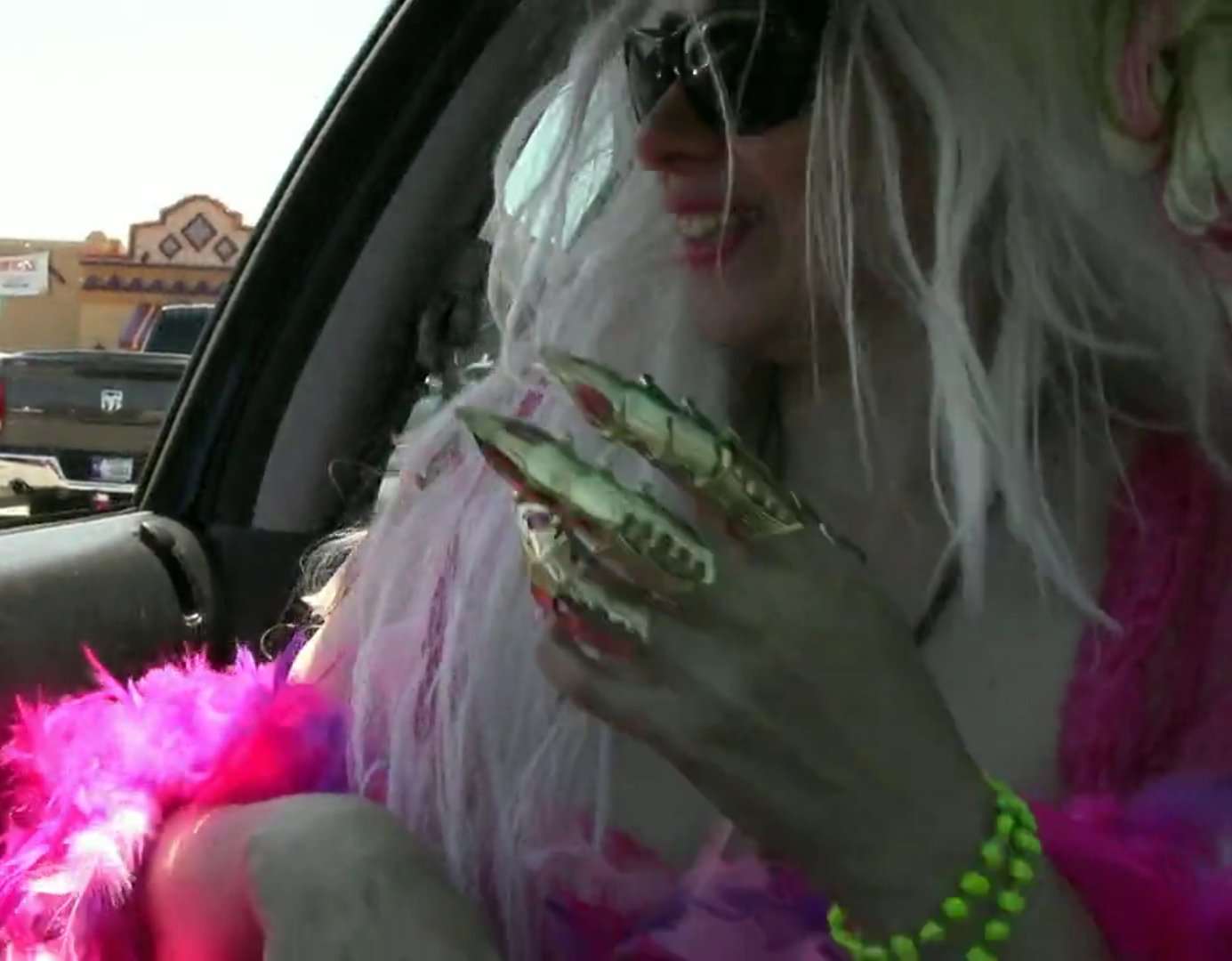 Avallac'h's a Good Tutor?
Of What? How to Better Bed Kings?

Mixing Mythos
Can you have creatures from different mythologies in a horror story?


Can you have creatures from different mythologies in a horror story?

Can you have creatures from different mythologies in a horror story

I'm constantly mixing up mythologies. For example in one story I have a Phooka (Welsh/Scottish myth) marry an Aswang (Phillipian/South Pacific myth). My main character is a DiJinn (Persian myth) that lives in the frozen forests of Quebec. I've got an Inugami (Japanese myth) who's trekking across India.

The way I figure it.... regardless of the culture they came from, they all originated from/live on planet Earth, meaning they all have the potential to meet up, because who says a Yeti can't build a boat and sail to Hawaii for a vacation? Why must Genies always live in bottles? Who says Chupacabra only lives in Mexico? Humans move all over the planet so why can't the Monsters and Crypts do the same?

Then again, how do we know that Phooka, Aswang, Bunyip, Mothman, Jersey Devils, and Chupacabra are not all just cultural names for the same creature? Think about it: they are ALL black furred, shape-shifting, blood suckers? What's stopping you from saying they are all the same creature, and the different names are just a result of different cultures each describing the same thing?

Or, what if your story has a crazy Wizard who is opening up portals, and sucking creatures out of their native habitats, and putting them all in one place, because he thinks he needs to have one of each to sacrifice them all to the Elder Brain in order to call Tsathoggua, Yog-Sothoth, and Cthulhu into existence? (Uhm... yeah, I wrote that story as well... it didn't end well for the Wizard. He failed to consider how dangerous it was to have tons of Monsters in his tower all at once...major bloodbath, that wiped out the whole town, and killed the Wizard, long before any Elder Gods got a chance to be summoned.)

In short, I love mixing up my monster mythos. It's always fun, fun, fun to see how Monsters of various cultures will react to meeting each other.

Yeah... it's your story. Do what you want with it.