I did a similar thing a while back with one of my drafts. I had read a non-fiction book written by Mark Twain (forget now what it was called) and in it there was a line where he said that he realized he used the word "very" too much in his writing. So to edit his books, he would go through and look for the word "very" and change it to "damn" instead. Then read it back. 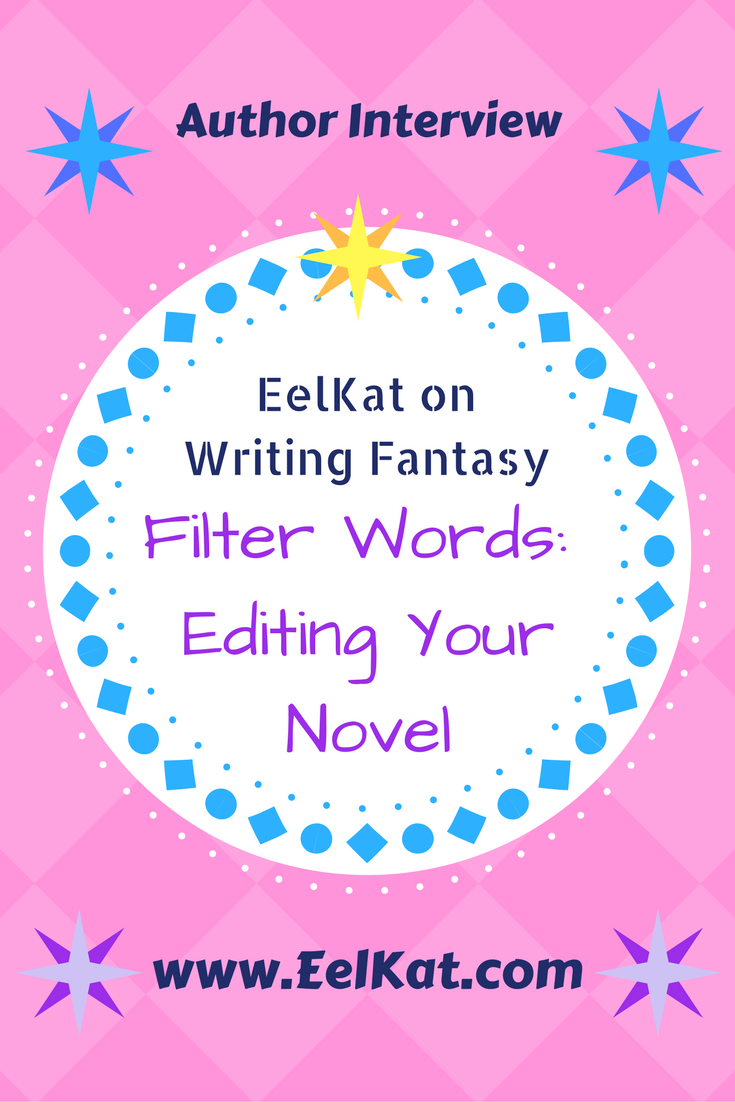 I thought... I gotta try that. So I did. I used the find and replace feature of my word processor to replace all "very" wth "damn".

But... it turned out I used "very" A LOT... way more then I had realized, so like every other sentence was "damn good" or "damn fast" or "damn blue" and at first I was going to take them out, but as I was reading it, I couldn't stop laughing, because "damn" this and "damn" that was in it SO MUCH, that it started to sound like the story was being told by an angry narrator.

It came off reading like a person yelling the story at anyone who would listen because they were so pissed off. It hard this narrator breaking the fourth wall feeling to it. It really changed the whole theme of the story.

I ended up publishing it that way, damns and all.

It was the first time I published a book with a swear word in it.

It's a Weird Horror, Bizarro Horror, short story. The narrator is a black cat, sitting on a porch, watching people on the beach, and witnesses a Merman apocalypse as Merfolk rise out of the see and slaughter everyone on the beach except for the cat and the 4 year old girl building a sandcastle.

It turns out, having the cat saying "damn" this and "damn" that all the way through the story fit.

The Sand Castle caused a fit of hootenannies for my mother who flipped out seeing a the word "damn" in one of my books. It was sooooooo scandalose at the time, because I'd never written anything even remotely vulgar before.

I use this method now, when writing Unicorn's dialogue.

Unicorn swears all the time.

I was raised a Mormon so, I don't swear at all. So, that becomes a bit of a challenge when it comes to writing a potty mouthed character like Unicorn. (From The Quaraun series.)

In Unicorn's case I look for -ing.

"He's singing too much," Unicorn said.

Find/Replace will highlight the ing in singing (singing). I'll check and see if it's dialogue said by Unicorn, and change it to "fuck", rewrite the sentence. And in the published novel, I'll end up with this:

"Ya sings too much, ya damned fucking songbird," Unicorn snarled.

Unicorn is probably the most fun character to write, because I can have him say or do, pretty much anything. He doesn't care what people think of him and he's not afraid to say whatever pops into his head to whoever happens to be there.

But, yeah. I like stuff like this. I know some people don't like editing, but I think when you make it into a game of looking for certain words only, and changing them out to see how it changes the story, it makes editing fun to do.

I know I start lots of my sentences in my novels off with "He saw" or "She heard" and this is definitely a good thing for me to use in editing my own novels.

I highlighted the filter words for further understanding in each example, can you see how they increase the distance between the reader and you? Most of them are obvious to the reader, they interrupt the flow, they make the sentence less immediate and much more boring.

Let’s show you how the sentences change by removing them:

Can you see how by simply removing those words the sentences become much more immediate and immersive. You don’t need to tell your reader that he saw or felt something when it’s implied in the sentence.

The secret lies in the little things.

I like it because it's a good way to tighten up sentence flow and make a long winded wordy story, move more fluidly.

Yet at the same time, you sometimes want the pronouns there starting off the sentence.

For example, the example of:

Actually is fine the way it is.

And also, the corrected version:

Is good as well.

But both are a bit on the clunky side, and a better correction would instead be:

Why is this better?

Because it removes that clunky, unnecessary "and" from the middle of the sentance.

If at any point you find yourself adding an "and" to the sentence, this is always a sign that something can be changed. "And"s can nearly always be removed to make the sentence read better.

Likewise, notice how I broke one long sentence, into two short sentences?

Shorter sentences are easier to ready. As a general rule any sentence longer than seven words, can be broken down to less than 7 words.

But like I said, either of the first two sentences are fine as they are.

So, there are many ways of rewording a sentence to make it read better.

I keep a file, that I use for editing. It's a list of words, that I put in the find/replace, to make it easier to edit with. I'll be adding this list to that list.

Pronoun overuse is a problem I have in my own writing.

It's a problem in my writing. A big one.

Well, this list of yours, those are the words that always follow the pronouns that start the sentences.

Usually I use find/replace to search for "he" and then I'm stuck trying to figure out how to reword the sentence. But doing it this way, gets all the "he"s not just the ones that start a sentence.

So I think perhaps, if I was to take your list and  re-write it a bit, I could then make better use of it.

So turn it into this:

Then make 3 additional lists, each with one of their names (Quaraun, Unicorn, and GhoulSpawn)

Thank you for posting this. I'm sure it'll be incredibly helpful, as I'm about to do NaNoWriMo and so I'll soon have a new story in need of editing, so I can try this out.

And a note to my own readers, if you liked his Filter Words advice, then check out Robert Falls website where he posts more stuff like this: Writer's Vomit