Improve Your Writing
Does analysing social issues on Reddit improve your writing skills?


Does analysing social issues on Reddit improve your writing skills?

Does analysing social issues on Reddit improve your writing skills? from writing

Does analysing social issues on Reddit improve your writing skills?

>So does submiting posts or comments with over 500 words analysing social issues on Reddit help improve your writing skills? Just curious.

This is a fascinating topic. I have never thought of Reddit posting in this way before.

However, a 500 word post isn't very long. It wouldn't even qualify as a full and complete thought in a high school essay, let alone a college essay. A 500 word post is still JUST a post and NOT an essay. And for me, I would think that becomes an important difference. 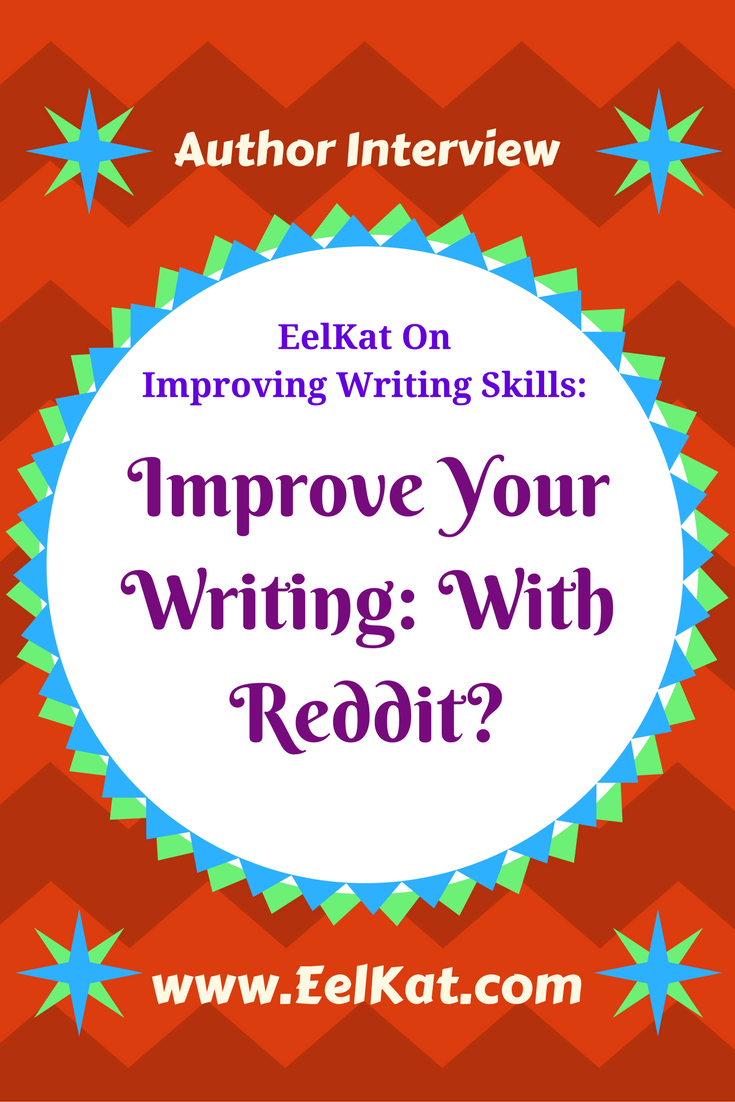 See, an essay requires quite a bit of research and citing of sources, footnotes, and I've never heard of a college professor accepting an essay of anything shorter than 5 pages, and each page average 312 words, meaning the average essay is approximately 1,500, which is 3 times the 500 words for a Reddit post you've suggested. Plus the Reddit post has no research going into it and is nothing but you biased opinion, rather then your objective research. And a Reddit post has no citing of references and sources in the footers, either. Also, you have no one vetting what you wrote - for example, you have no professor there, fact checking to ensure that your essay is objective and unbiased.

I think the objective and unbiased part is important.

Because typically on Reddit what you get in a post is an extremely biased, one sided, unresearched perspective of things, and there's nothing wrong with that, BUT, when you start talking about using Reddit posts to improve your writing skills, that is the point where I think it becomes important to no longer being posting your biased opinion. That's the point when you need to start treating your writing like a college essay and doing research before you post.

Does that make sense? It made sense in my head, but I'm not sure I expressed it properly in writing.

I know, you didn't mention essaies. That's just the direction my mind took when I started thinking in terms of using Reddit posts as a way to improve writing skills.

I think, the thing about analyzing social issues on Reddit is you are seeing, for the most part, the rambling ill informorned rants of 13 year old children who are just shooting out their ass whatever they last hear their parents says, often without having any clue the meaning of their words.

Think of it like the OtherKin movement of Tumblr. OtherKin is an actual religious movement, that has been around since the 1970s. It was founded by a group who call themselves The Silver Elves. OtherKin involves adopting a vegan lifestyle that respects nature and harms no one; it is a religion that is an offshoot of Wicca. HOWEVER... you'd never know that if your first introduction to OtherKin was through the "I'm a vampire, but tomorrow I'm gonna be a werewolf and yesterday I was a doll" crap posted on Tumblr by 13 year old dip shits who have no clue what the hell they are talking about.

Trying to analyze social issues, as posted on Reddit by snotty nosed kids, who don't even know the meaning of the phrase 'social issues' because they aren't even old enough to be posting on the internet in the first place, I wouldn't think was a very good way to analyze social issues, unless the issue you were analyzing happened to be the fact parents don't have enough control over their children to keep them off the internet or perhaps analyzing what happens when Lord of the Flies jumps off the page and becomes reality, which is what the majority of Reddit is -

Lord of the Flies: children running wild, with no adult supervision, beating each other to death with sticks;

Reddit: children running wild, with no adult supervision, beating each other to death with snark.

Actually, now that I think about it, analyzing Reddit with an outlook of studying social issues might be a good idea, especially if we were going to compare it to Lord of the Flies, because we can see in full living colour what happens when children are abandoned by their parents, and computer shoved in their face to do the parents' job for them because the parents are too lazy to raise their children to be good upstanding citizens.

Now my mind is going off into deep thoughts of a completely off topic tangent.... let's try to get back on topic... the topic being, would doing such a thing improve your writing skills?

I think, in the long term, yes it would improve your writing skills to some extent, but I also feel that there is the danger of it also enforcing bad writing skills as well. For example, if you continually use incorrect grammar... you don't have an editor there to show you that this one thing you do over and over again is wrong. With most people on Reddit being children whom have not yet gone to high school and therefore have not yet learned grammar rules at all, they certainly are not going to notice your grammar mistake either.

And so, you would end up writing post after post after post all of which with the same error, resulting in you conditioning your brain to think the error is in fact correct, and eventually when someone does come along and point out "Hey, did you know you are doing this, but it should be this way..." you'll get angry and defensive and snark back at them with a "But I've ALWAYS done it that way..."

And that there I think is the biggest danger of using Reddit to improve writing skills, because, if no one is there to tell you right from wrong, no teacher there to point out the errors, no professor, no editor... you never know where your writing errors are and you instead of improving your writing skills, continue to make the same mistakes without realizing it.

This then becomes a case of, practice makes perfect, but practicing an error only teaches you to continue in that error without improvement.

In the end yes, I think it will improve some parts of your writing skills, but it is not a replacement for writing classes and having a professional there pointing out the errors, as the best way to improve your writing is by having someone trained in editing writing, there to show you what is wrong so that you can fix it and thus improve. You cannot improve an error that you never know is there, after all.

And, as you had asked about a specific word count, I thought I'd go find out how many words was in my post (which if you've ever seen my posts, you know this one is incredibly short for me). This post here is 1,147 words long.