Hymal Kadar: Demon of the North 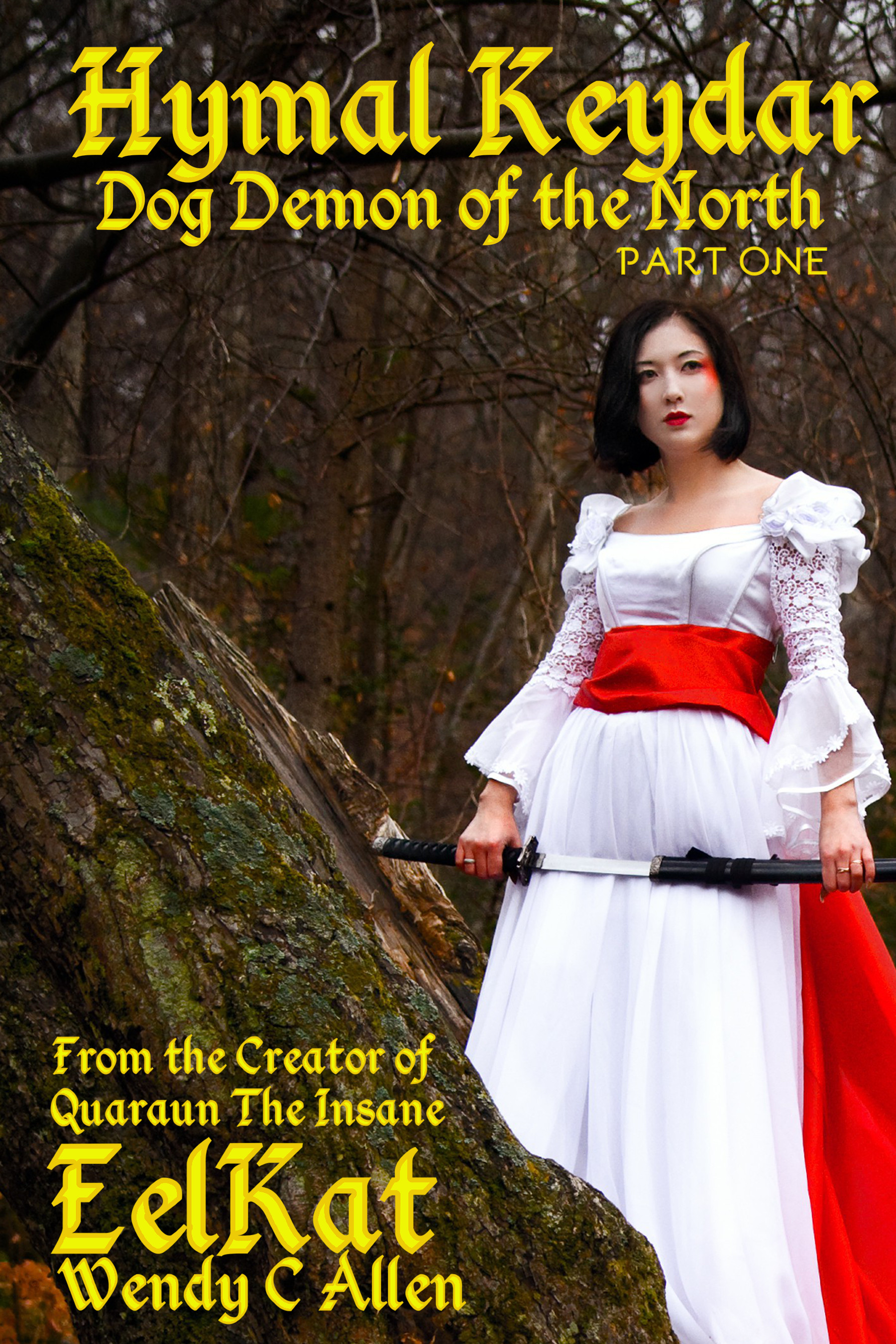 If you've never heard of it, Inugami was a shapeshifting dog demon who rescued and fell in love with a Human girl. In the original folklore the Inugami takes the form of a rabid akita dog and murders her husband. In vengeance the girl, buries the dog alive at the foot of a volcano, thus removing his ability to turn back into human form. The Inugami eventually starves to death and his spirit haunts her the rest of her life.

Several modern day re-tellings of InuGami exist, including novels, comic books, movies, and tv shows. Though only one has ever gained popularity outside of Japan: InuYasha, the Manga and Anime series by Rumiko Takahashi.

Even though it was only rated PG-13 and contained no on page sex scenes, it was one of the many stories which got deleted in 2012 when FanFiction.net mass deleted 11,000 stories off their site.

Presumably this series was deleted off Fanfiction.net because of the graphically violent on page murder of Hymal Keydar's beloved horse, and a torture scene in the dungeons.

Currently it is only available as a limited edition short run chapbook that was handed out as a freebie to fans in 2013.

However, as many people have been requesting it's return, I am currently (today is November 13, 2017) in the process of removing the copyrighted characters, replacing them with new original characters, and formatting it for an Amazon release.

Hymal Keydar was scheduled for release summer 2015, but as you know, all book publishing was put on hiatus after the kidnapping.

Kindle and paperback print editions are expected to be available to the public in late 2018/early 2019.

...and yes, I am still working on the Quaraun books. There are now 5 Quaraun novels (each novel equaling 4 to 6 short stories combined and expanded into 1 long story) available in both Kindle and paperback prints. At least 2, possibly as many as 4 are due to be released in 2018.

The cover art for the new Amazon release have now been made, so, here they are:

Set in an unspecified (and therefore fictional) region of Asia, in an old but unspecified time period that is probably the 1780s-ish.

Main character Dawa is a common thief. A young street urchin forced to steal food to survive after her family is killed during a war. A wild Human girl with no manners, she runs from the city guards, wanted for the crime of stealing bread, right into the arms of Hymal Keydar, a wandering prince from the Himalayas Alps. Seeing that the half starved girl is guilty of nothing more than being hungry, the strange prince buys the girl from the guards.

Fearing her new life as the prince's slave, Dawa finds herself treated like a princess, by a man with many dark secrets and a bevy of bounty hunters keeping him on the run.