Which point-of-view is better in the horror genre?

Which point-of-view is better in the horror genre?

Which point-of-view is better in the horror genre? from writing 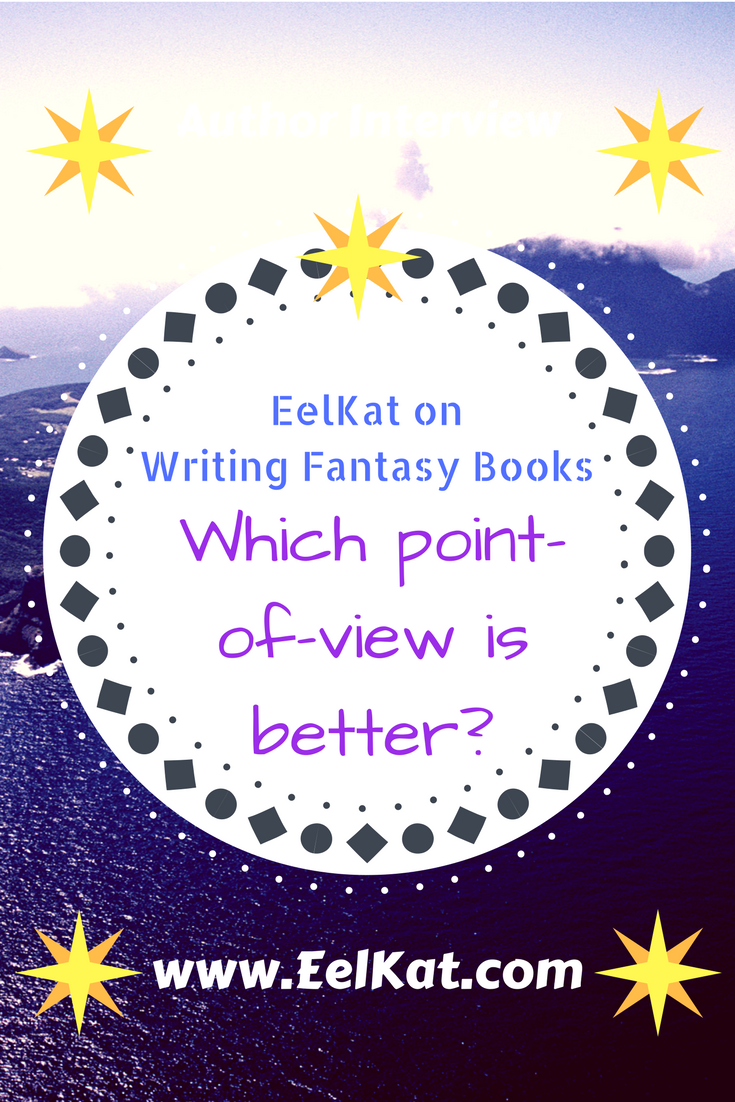 As a reader, I prefer 2nd person, but it's rarely used, and when it is used, it's not always done well.

You the reader are the main character and you make the choices that affect the story. (Think Choose Your Own Adventure).

Even though "YOU" are the main character, it is not as intrusive invasive feeling as the way First Person is.

As a writer, I find 2nd person nearly impossible to write. If you are someone who followed me long enough, you know the original version of the Haunted Lighthouse was written in the 2nd person. It also failed miserably because of the POV I wrote it in. Thus why I scrapped the original 2nd person version and rewrote it into a 3rd story instead.

As a writer, I prefer 3rd person, but only 1 POV character (I dislike multiple points of view as a reader.)I like sticking with one character. My reason is because I feel it gets too confusing and convoluted, especially in a sort story. The shorter the story the higher the need for a single character point of view focus, I feel.

As a reader, I also feel it becomes too confused if the story is constantly changing point of view characters.

As both a reader and a writer I deeply dislike 1st person unless it's written in a diary format. I don't mind feeling like I'm reading someones diary, but I super hate feeling like I am the main character.

In the end, I would recommend this: write the point of view you, yourself most prefer to read.

>>Hm Second person would be pretty awkward but very interesting I've never seen it before --well maybe in a movie. I would assume those are the thoughts of the character. Seems complicated, but cool idea.

Goosebumps is written in 2nd person