How many different books have you finished before being able to publish one?

How many different books have you finished before being able to publish one?

Published Authors: How many different books have you finished before being able to publish one? from writing

Oh wow... I never counted. Must have been at least a dozen. I did a lot of writing as a kid (as in, I wrote my first 16 page story at 3 years old; and published my first 75 page novella at 12 years old) lots of short stories and novellas, many, many, many, of them published. I was writing short stories (1,000 words) for children's magazines by the time I was 10. Kept on doing it through my teen years and into my adult years too.

But the whole time I had this dream of writing a novel, and back then getting published with either Baen or Tor. I was just Baen or Tor all the way and felt like if I didn't get published by one of them, then I wasn't "a real writer". I'm not sure how I got that thought into my head either. But it was there. 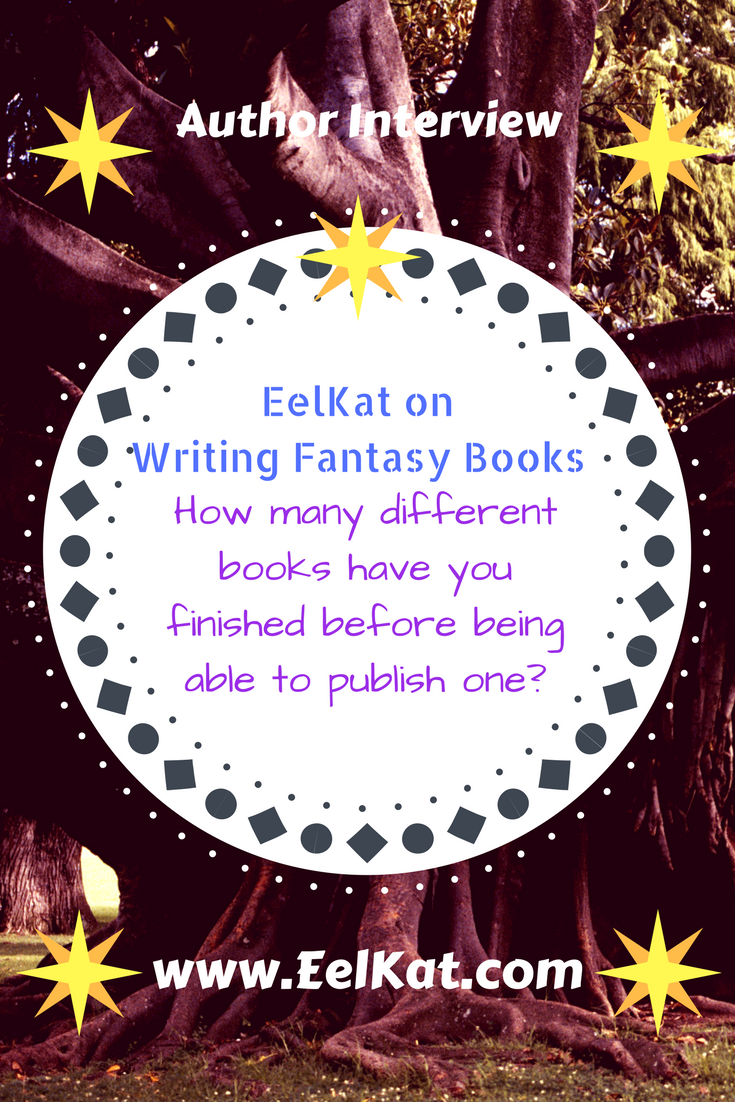 So I write short stories for every magazine I could find that was accepting submissions (which in the 1970s and 1980s was easy to do, as those 2 decades were the big boom of literary fiction magazines - it's a lot harder to publish shorts for magazines these days as there are only a dozen or so still going; most of the big payers of the 1980s went out of business in the 1990s)

There was no time in my life that I wasn't publishing, but it was a lot of short stories, flash fiction, and novellas. The longest one was only 75,000 words, not even close to novel length. (Publishers consider a novel to be 120,000 words minimum).

I felt like such a failure. I think largely because I had an uncle who was struggling to be an author, and he belittled me A LOT every time I had a story published - he's be: "that's just crap for a kid's magazine, that's not REAL publishing"; Of course, he died a few years ago, never having published anything at all, not a novel or a short story. I think he was belittling me, more out of jealousy then anything else. I think he was mad that I was getting my stories published in magazines while he couldn't even get his novel written, so he went out of his way to be mean. (He was really mean too, not just verbal abuse, he'd hit me too. Very violent man.)

On one hand it was bad that I felt like a failure, because it had me depressed. But on the other hand, it was good, because it drove me, because I wanted to feel like a success, so it pushed me to write daily and write more and more words each day and study writing books, and eventually (in my 30s) go to college to get an writing degree. I was just so driven to publish a novel, and even though I was publishing short stories, it just felt like I was getting no where.

For years, my goal was writing a novel and publishing it, but I struggled with reaching 120,000 words in a single story. So I ended up writing lots and lots of stories, intending them to be novels, but they's always end between 37k and 75k. I just could not reach 120k no matter what I did. It was sooooo frustrating. I'd publish them, but then I'd be like: "But it's not a novel." And I'd be sad because all I could do was publish short stories and not novels. Looking back, I should have been happen, because getting short stories published is a big deal, but, I don't know... I just wasn't.

So I ended up publishing lots of short stories and novellas over the years and most of my fans think of my as a short story author. And I didn't even realize I had fans. There were people who followed my work in magazines for years and I never knew it until I published a novel and ended up meeting some at a convention and they'd be:

"I love you, I've been reading your work for decades!"

Funny thing is, after 4 decades of trying to reach my goal of publishing a novel, I ended up becoming known as a short story author, because, even though I struggled to get a novel published, I didn't let that stop me from publishing everything else I wrote on the way.

I know a lot of people feel they MUST write a novel and only novels. Like, they think short story writing is only something you do for practice while you work towards a novel. And they shouldn't be thinking that way. I certainly felt that way for a lot of years, and so I never thought of writing short stories as a career. I thought of as a stepping stone. A rung on the ladder. A lower level you use to reach the top. Looking back now I know that's not the case.

In the last 40 years, I've published over 2,000 short stories. And the whole time I thought of them as "practice" towards my goal of novel publishing. I wish I had had someone to tell me: "All writing is good, not just novels" back then, because I might have focused more on my short stories, then forever chasing the novel publishing dream, because once I reached it, I suddenly realized, being a published novelist was no different then being a published short story writer. Each was good and valid.

Today, I publish both, short stories and novels and also novellas and non-fictions. I still do lots of short stories, but now I focus on putting effort into the short stories, rather then struggling to make them long enough to be novels.

And I never did get published by either Baen or Tor, and for some reason, that goal vanished over the years and I no longer try to. I think I used to feel like I needed a bg name publisher to feel like a success... and in the end I realized all I needed to feel like a success, was fans who were devoted to reading my work no matter where or how it got published.... heck, these days I'm prone to publishing stuff on my blog (something I used to think was a big NO-NO) because I know it's something my fans will want to read.