Why Do Books Without Sales Get Reviews?
(A Look At Fake Reviews)

Responding to the question: Weird: I get feedback from people but no sales?

Weird: I get feedback from people but no sales?

Weird: I get feedback from people but no sales?
Posted: Oct 27, 2017 7:55 AM ReplySomething odd is going on with my account: I have sold exactly zero lifetime digital copies, and zero lifetime read pages on the KU or KOLL reports.

However I have purchased for myself a few hard-copies of the book in May of this year on Amazon.com so those should show up but they don't.

Furthermore, there are reviews on the Amazon website but no sales? How is that possible?

I've also gotten (a whole bunch actually) of Twitter followers that have contacted me giving me feedback about the book but no sales reported.

Something is not right... Anyone else experiencing the same thing?

I've had people (about 30,000 total) on Goodreads, Twitter, FaceBook, Tumblr, LinkedIn, and YouTube, leave feedback about my books. It's hysterical really. About 80% of them are radical religious fanatics calling my books Erotica and demanding a boycott of them. 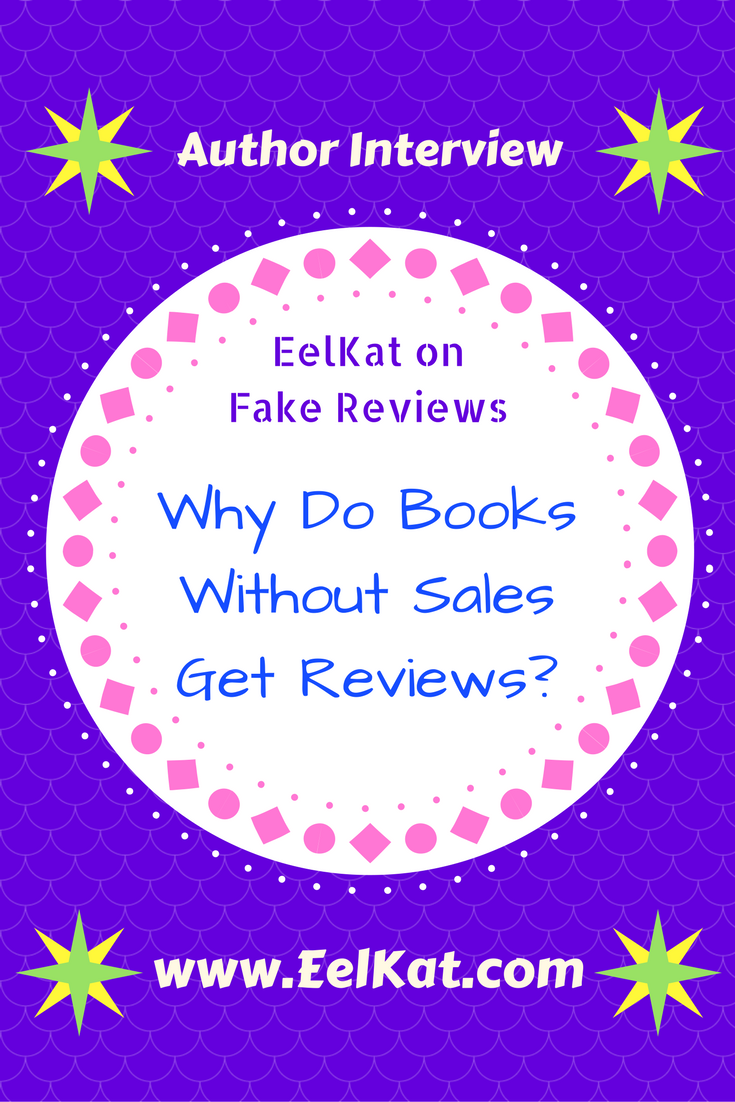 Why is this funny? Because I don't write Erotica. I write Slice of Life Literary Fantasy in the Absurdist style, about an Elf wizard and his Unicorn. It's Satire, and... I don't know where they got the idea it was Erotica, but somehow they did.

The more interesting part is this:

Of the 5 volumes available on Amazon for the series, they've sold a combined total of fewer then 1,000 copies in the spaces of 4 years.

So where in the heck are these 30,000 feedback givers on social media getting their info from? How are so many people reacting to so few sales?

Interestingly, it likewise appears to not be nearly as many people as it seems to be. For example one woman created 52 fake Amazon accounts just for the purpose of copying and pasting the words:

"retarded book about retarded characters, written for retarded readers by a retarded author that should be shot in the head"

Which she posted 52 times, as 52 one star reviews on EACH of my books, on Amazon.

She created an additional 52 GoodReads account to do the same thing on Goodreads.

She showed up offline to smash up my car.

And this was just 1 person.

Fake reviews are a thing.

As it turns out... there's a woman on FaceBook who did in fact read one of the books. And she keeps reposting it on her social media, with warnings to "stay away from this filth". She calls it "gay erotica" (even though the male main character has a female wife) and "filled with sex on every page" (even though only one book in the series contains a sex scene and that's at the end of the book). she has lots of stuff like that that she is listening and saying is in the book, even though none of the things she is listing is in any of my books at all!

She even said that one character murdered a baby with a shovel! Yet the scene simply has a man find a woman crying, while holding her dead baby. The man was carrying a hovel, before he found the woman. How is that translated into him killing the baby with a shovel? I don't know.

When I found the source of the rumour and looked to see who she was, I found it to be a local woman from my church! So I asked her why she was slandering me and my books like that, do you know what she said? She told me that I was going to hell for writing trash and that she was bound by god to save my soul by destroying my writing career!

The thing is, she started posting these posts in 2014, and she has posted them DAILY for 3 years now!

People are seeing her posts and without ever once looking at the book, judging it based entirely off her extremely incorrect reviews and highly inaccurate reviews, which she openly admits she wrote wrong with the intention of (in her words) "killing sales".

The end result is, I get bombarded daily with social media feedback, that calls me "scum" and "evil" and "sinner" and lots of very angry bitter, hate filled people attacking me and calling it "feedback"... And yet, not one of them has ever read the book, they are attack!

It is just the strangest thing. I can't comprehend why someone would contact an author, of a book they never read, to leave hate like that, and I find it shocking that so many people do it.

I say all of this because it is possible, something similar has happened to you? Maybe some well meaning friend or relative or beta reader who read your unpublished draft, is gathering up their own personal social media "street team" to give you reviews and feedback, but none of then actually bought or read the book and are just leaving feedback based off what they saw your friend post?

I can't think of what else it could be that is happening to your books.