I think the problem is too many people are quick to INACCURATELY say Autism and Aspergers are the same.

If the character is sauvant then he has Autism not Aspergers

Aspergers is very common; Autism (Kanner's Syndrome) is incredibly rare; Narcissistic Personality Disorder is very common and is almost always what a person ACTUALLY has if they introduce themselves as a "self-diagnosed Aspie".

Also Aspergers is a behavioral disorder caused by genetics; while Autism is a psychosis similar to PTSD and is caused by early childhood sexual trauma. Autism is in fact a type of Schizophrenia, and is also known in the medical community as Childhood Schizophrenia. 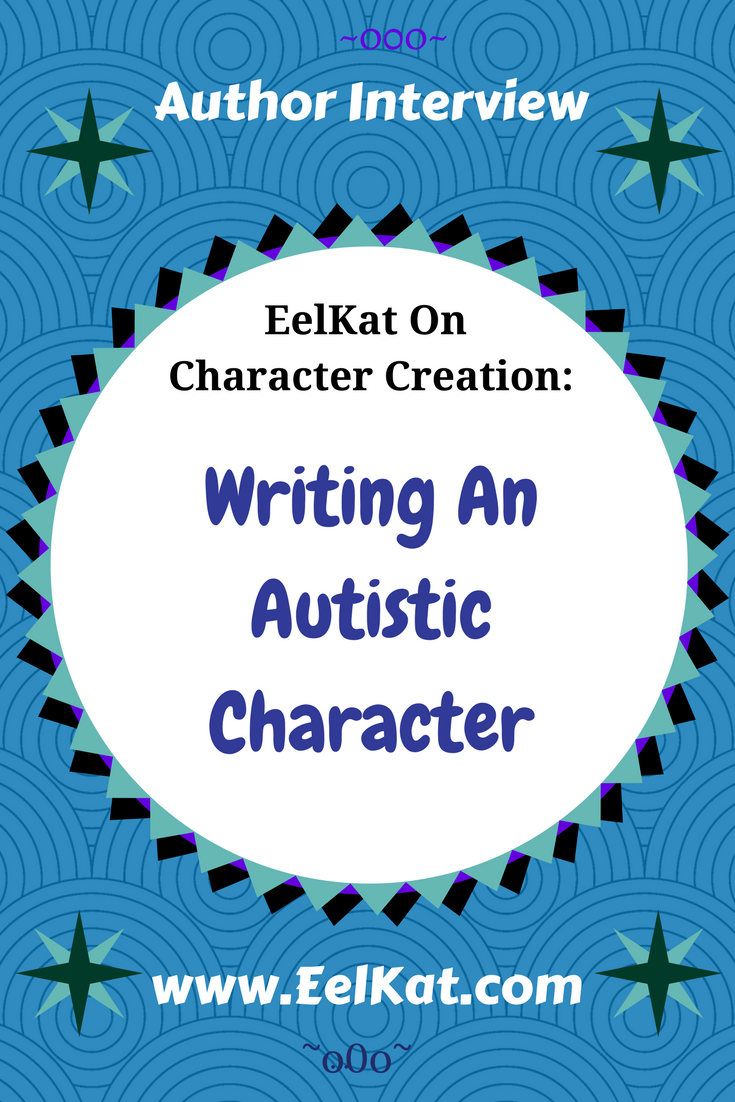 I think the problem most people have with the story, is that is comes off as saying Autism and Aspergers are two words for the same thing, when the reality is they have very little in common at all.

And, side note there is NO disease called Autism. The correct term is Kanner's Syndrome aka Feral Child aka Childhood Schizophrenia aka Autistic Savant, more commonly known as Autism, and often incorrectly referred to as Aspergers, even though it is in no way, shape, or form related to Aspergers on any level.

Also, because of the cause of Autism, it requires three psychiatrists to agree that it is Autism before a diagnosis of Autism can be made, because federal law requires a child diagnosed with Autism to be removed from the home IMMEDIATELY and the parents arrested for gross sexual assault.

Sadly far too many ill informed "mommy bloggers" who don't know the difference between Aspergers and REAL Autism, have spread mass amounts of misinformation and confusion. (One has only to look to the recent rewrite of the Wikipedia page for Kanner's Syndrome, to see how far mommy bloggers go to re-write a page that was originally written by one o the world's top psychiatrists.)

Social workers, psychologists, general practitioners, and pediatrics are not legally allowed to diagnose Autism/Kanner's Syndrome. Only a psychiatrist specially trained in types of Schizophrenia can legally diagnose a child with ACTUAL Autism. The law requires 3 such psychiatrists to agree on the diagnose, due to the severity of the punishment that comes along with this very rare psychosis that is caused by extreme parental sexual assault on a toddler. People who actually know anything about ACTUAL Autism, know this and you can tell the ones who know nothing about Autism, by the fact that they are clueless to the USA government laws around diagnosis Autism.

Aspergers can be treated with food and behavioral conditioning. Hope of a cure is out there.

Autism requires decades of mental health rehabilitation and any hope of recovery is slim at best.

Autism is a very serious psychosis caused by early childhood rape and should NEVER be confused with Aspergers, but unfortunately all too often Aspergers gets touted as "a type of Autism" when it is in fact not related to Autism at all. People would do well to read actual medical journals and actual research done by actual doctors instead of the vaccine conspiracy theories of mothers with no medical training.

Most Aspergers live to be old people, senior citizens.

93% of all Autistics commit suicide before they reach the age of 30.

A person can be diagnosed with BOTH Aspergers and Autism.

Autism and Asperger's are two vastly different things. Doctors know this. People who have either one know this. Now if only authors, mommy bloggers, self-diagnosed aspies, and the rest of the world knew this too.

The story in question, does what most people do, and portrays a person with Narcissistic Personality Disorder.

Interestingly, the author himself has stated that the story is NOT about either Autism or Aspergers. It is in most cases, self-diagnosed Aspie moms who are crying outrage at the story. The reason being that Aspergers and Autism are 'fashionable fad illnesses' right now and no mother wants to admit their child has Narcissistic Personality Disorder when having Autism sounds more 'cool'. (Yes, sadly, there are moms who only self-diagnose their child as Autistic to be cool, which has further increased the damage done to ACTUAL Autism and hinders research.)

Most people when they encounter someone with Narcissistic Personality Disorder they immediately think Autism or Aspergers.

Unlike a person with Narcissistic Personality Disorder, Autistics and Apies DO feel empathy, but they often struggle with how to express it outwardly, due to having social anxieties which prevent them from being comfortable speaking or making eye contact.

On the other hand a person with Narcissistic Personality Disorder feels no empathy at all, and often rarely struggles with speech or making eye contact. Quite the opposite in fact, they are prone to make intense eye contact and tend to be "motor mouths" who never shut up, and refuse to let others get a word in edgewise. This is often the biggest/easiest way to tell an Aspie from a Narcissist. Aspies look at the ground, twiddle their thumbs, feel embarrassed/shy, and struggle to get the words out. Narcissists on the other hand are bold, brash, in our face, and won't think twice about getting in your personal space, making physical contact, or even punching you in the face to get your attention.

Violence tends to be the sharpest symptom between Aspies/Autistics and Narcissists. An Aspie and an Autistic is very docile and will never scream, never raise their voice, never lose their temper, and never even get close to you let alone make physical contact; Narcissists on the other hand are prone to raise their voice, scream, yell, toss themselves of the ground threatening to hold their breath, and they will hit, punch, and or bite you.

In most cases, the only way to tell an Aspie or Autistic from a Narcissist is to watch how close they get to you when speaking, how often they make eye contact, and how fast they lose their temper. Autistics and Aspies will keep 3 or 4 or more feet between you and them, while a Narcissist will get very close and often start touching you while they talk. Aspies and Autistics become nervous and look at their feet, Narcissists refuse to break eye contact. Aspies and Autistics are submissive and docile, Narcissists are short tempered and prone to violent outbursts. Aspies and Autistics are highly anxious, very fear prone, and easily frightened, often suffering massive phobias; Narcissists are fearless, alarmingly so, to the point they may do dangerous things like climbing to the top of an electric tower or jumping off a damn.

Aspies and Autistics have hyper empathy, meaning they feel MORE emotions then is normal, thus why they are terrified of everything and see massive phobias in things the average person is not scared of; Narcissists have no empathy, thus they feel no fear for their own safety, and have no ability to consider that their actions may be upsetting to others, thus why they see nothing wrong with touching you, they see no reason to let you have a turn speaking, etc.

Self diagnosed Aspergers increased by an alarming 6,000% the same year Big Bang Theory was released.

80% of self-diagnosed Aspies, when they receive an ACTUAL diagnosis from a real doctor are diagnosed with Narcissistic Personality Disorder.

Because very few self-diagnosed Aspies actually have Aspergers at all, articles and blogs written by self-diagnosed Aspies, have done more then anything else, to spread the rumour that Aspergers is a type of Autism and the misinformation that lack of empathy is a symptom both Asperger's and Autism. Sadly these self-diagnosed "aspies" have done lightyears of damage to the decades of real research done by real doctors.

While people who actually have Autism and Aspergers, people who have real medical diagnoses to back it up that is, are quick to tell you they feel empathy, sadly there are thousands of fako Sheldon Cooper wannabe self-diagnosed Aspies out there saying "na-ah, we don't feel no empathy".

The REASON you see the vast divide between real Autistics and real Aspies saying they feel empathy, and the fako self-diagnosed ones saying they don't feel empathy, is because the self-diagnosed ones did not diagnose themselves correctly, considering how they are not doctors so, you know, didn't know how to diagnose themselves correctly.

I have Autism by the way. Kanner's Syndrome aka Autistic Savant aka Actual Autism, which is in no way related to Aspergers at all.