Witcher 1 Mods I am Using:


Witcher 1 Mods I am Using: 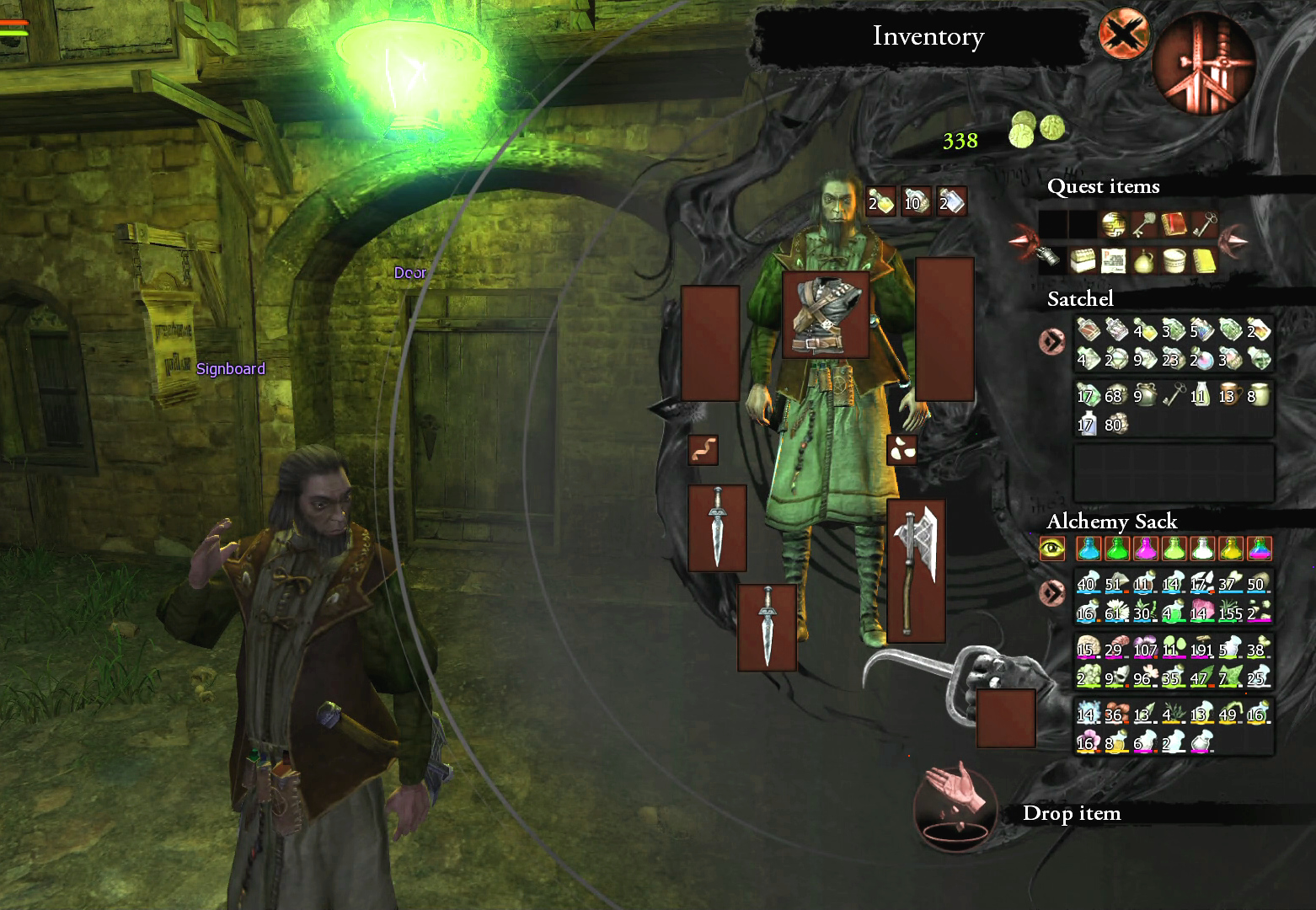 Do know that while I am running with around 120 mods in my current playthrough, that the bulk of the mods I am using have not been available for download, for many years. In most cases the mod creators have deleted their Nexus accounts and all their mods with it. At one time W1 had nearly 4,000 mods available for it. Today there are fewer than 1,000 still in existence, ad most of those old, glitchy, and not updated since 2009.

Mods I am using that are still currently available are listed below:

The Geralt Doppler - the original Witcher 1 version. This is how I play as Kalkstein. It allows you to play as all 176 characters found in the game, male and female, including monsters and random background characters.

And, here it is, the most requested mod I use for TW1:

I am using 2, HUGE overhaul mods, that for those who've asked, yes, are completely compatible with each other, as is, without making changes to either or needing to merge them.

Witcher Black is the Gothic Overhaul mod, that has been the subject of many viewer requests. It's the mod that turns all green imagery black and all brown imagery red, makes the primary NPCs and Geralt look like vampires, and over all makes the game look very dark, very bloody, and very gritty.

Mods Made For Use With "The Witcher Black" Gothic Overhaul Mod:

NOTE: While made to match Witcher Black, these mods will work without it.

Here is the other big game changing overhaul mod - NOT RECOMMENDED for a first time playthrough!!!!

You want to be VERY well versed in the combat of this game before even attempting to use this mod. Most players rely heavily on the visual commands on screen, to know what to do in combat. This mod REMOVES those visual commands. You need to be well tuned to the music and sound cues in order to know what move to make when, with this mod turned on. 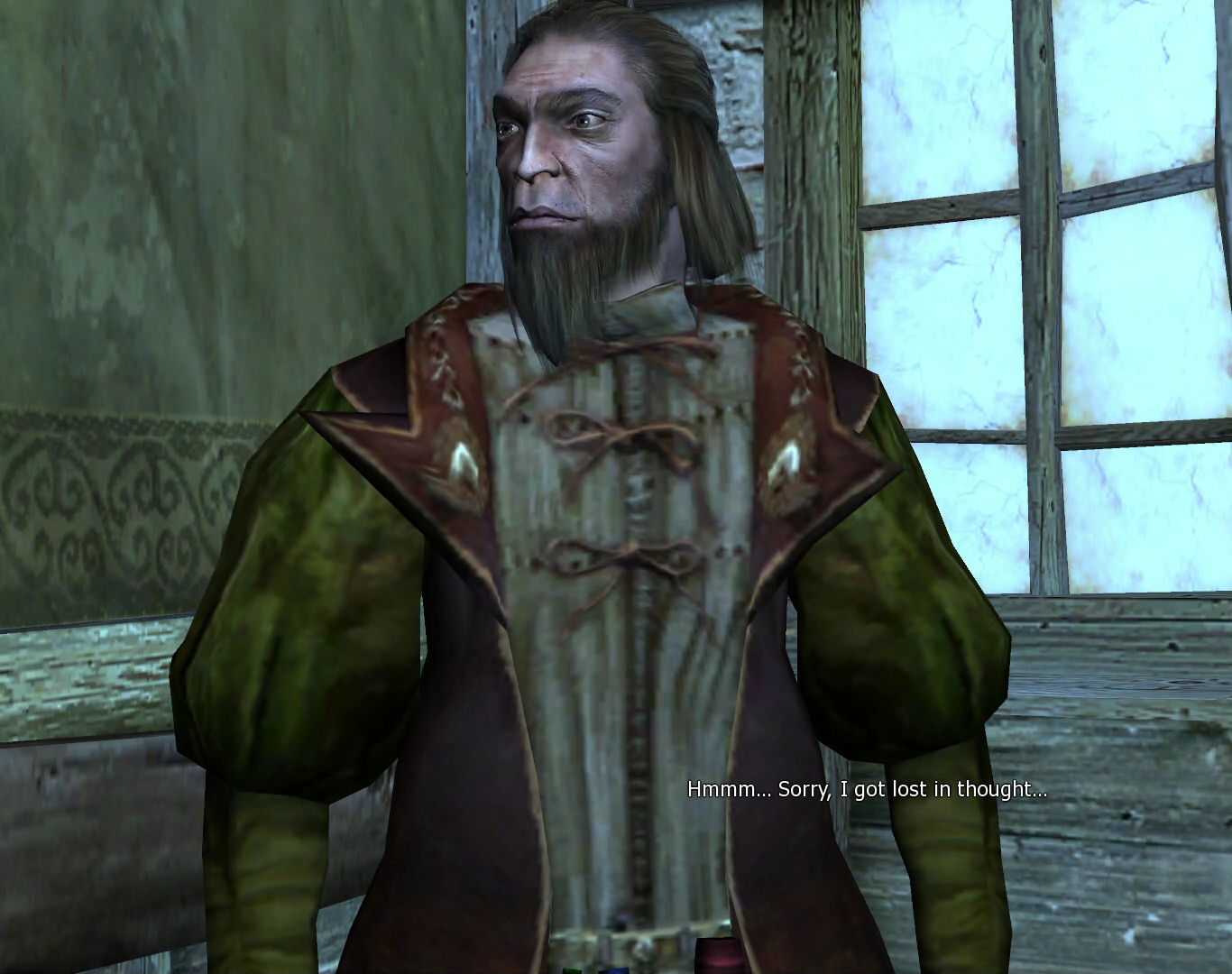 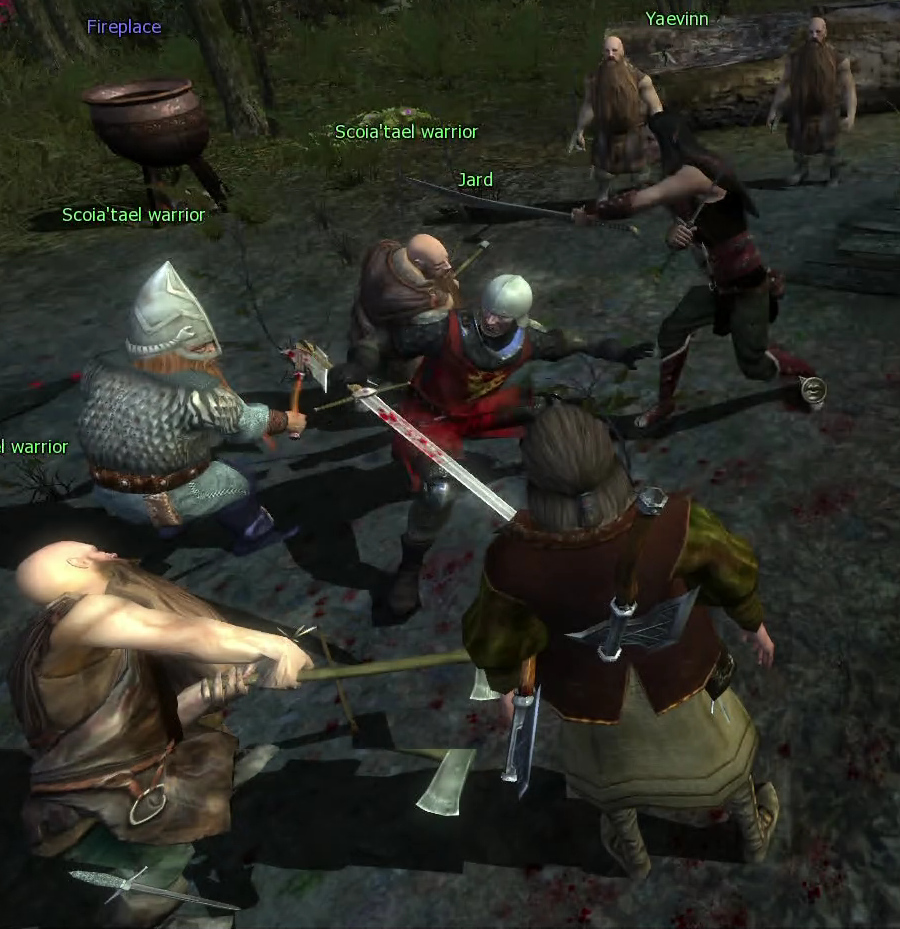 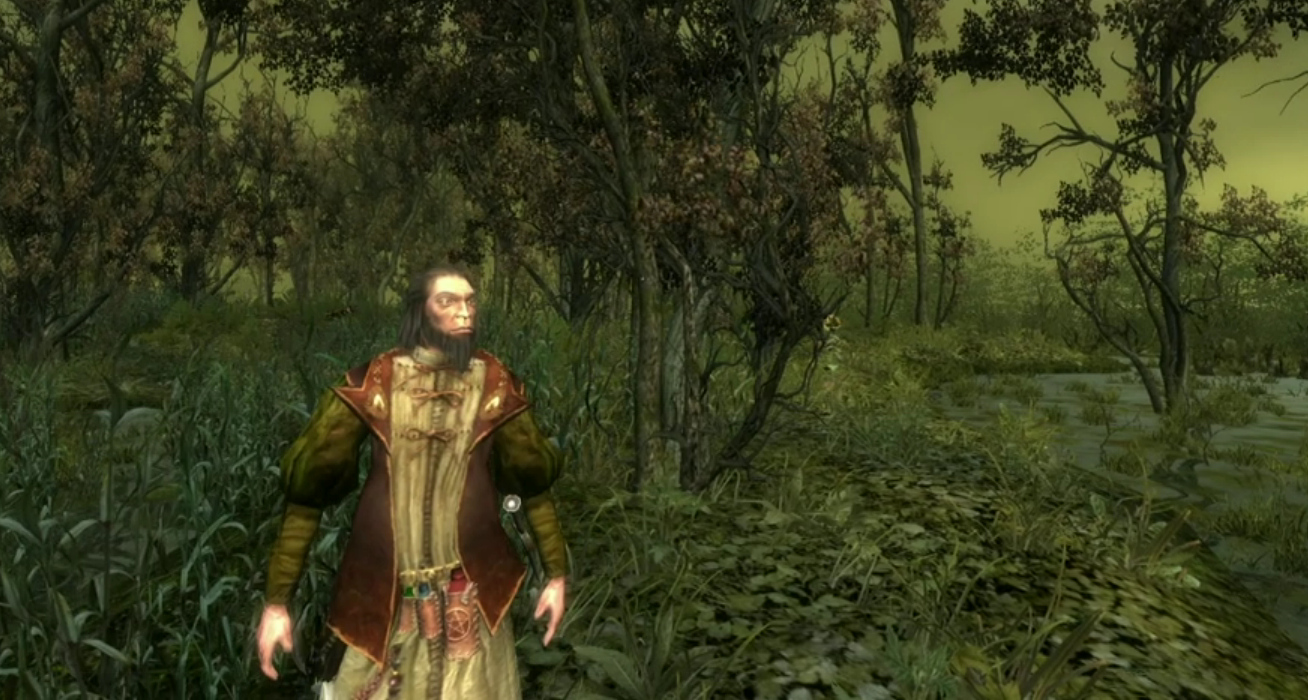 Mods Made For Use With "The Witcher Black" Gothic Overhaul Mod:

NOTE: While made to match Witcher Black, these mods will work without it.

When playing as Geralt I also use the following mods: 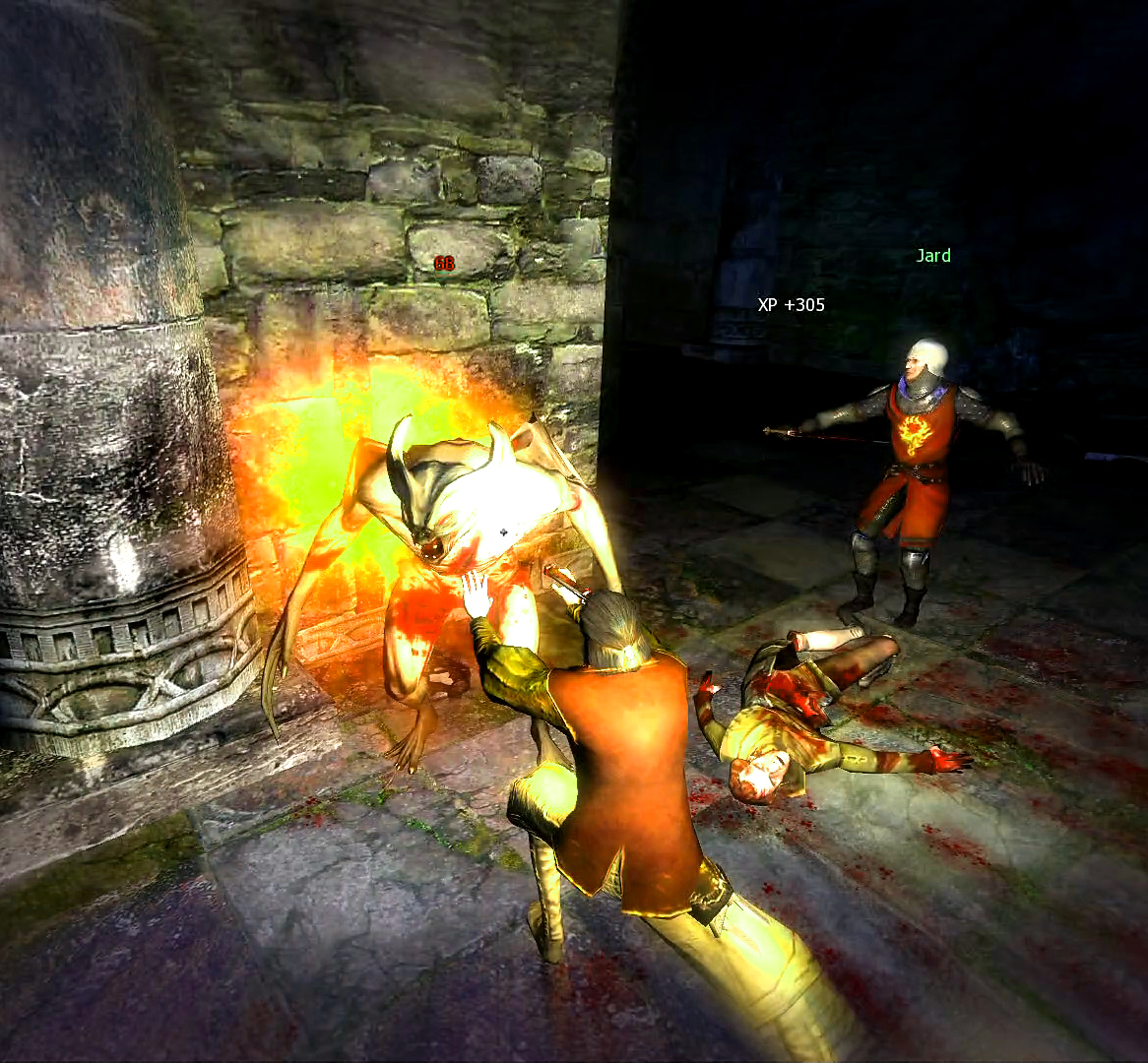 Keep in mind that the original Witcher game is now 12 years old, and most of the software programs needed to edit it and make mods for it, ceased to exist many years ago.

If you want to edit the files and make your own mods, you need access to a 3D editing program capable of opening and saving texture files as .dds

The last program available for editing a ,dds file was GIMP, however, that version of GIMP was removed from any sort of availability in 2014. It is no longer available for download.

Script files are saved as .ncs .nss .qdb .qst .mdb .mat and several others, but good luck finding any program to open and save those file extensions. The last program available for editing those files, ceased to exist in 2009 and has not been available for download in nearly a decade.

The current edition of The Witcher, includes mod building software (Dijinn) in the download. Unfortunately CDProjectRed stopped supporting Dijinn in 2017 and the webpage needed to run it has been deleted off of their website. 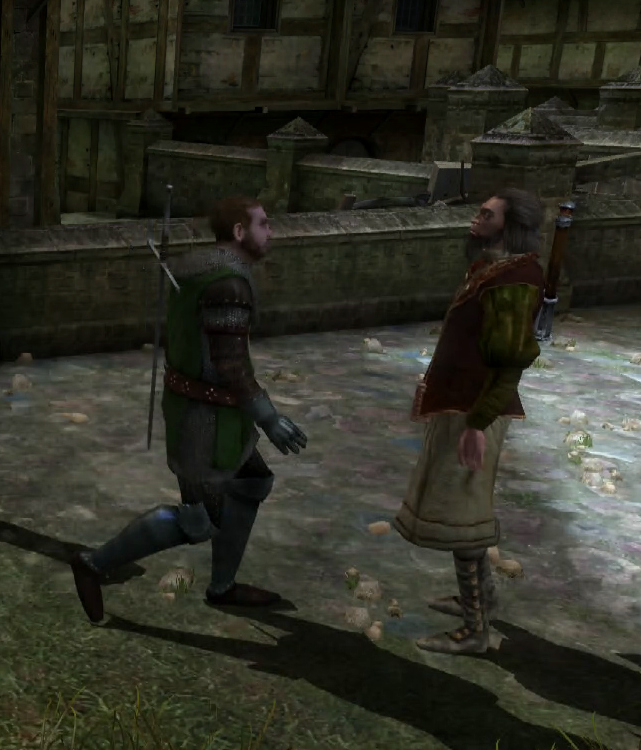