WARNING:
Avallac'h & Ciri Shipping Happens Daily In My Cult of Avallac'h Stream
& ALL Sex Scenes Are Avallach With Ciri

Twitch rolled out the beta dashboard streamer controls today. One of the features is setting chat to emotes only mode all the time.

So, chat is back, on a limited basis.

BTTV is now turned on.

The following BTTV emotes are added to our channel emotes:

As was previously, emote spam is welcomed here. There is no limit on posting emotes (unless Nightbot has some limit I'm unaware of, which is possible - Nightbot seems to do it's own thing sometimes. Nightbot was timing out people it wasn't supposed to be timing out a while back and I never did figure out why it did it.)

FAQs: Do you ever look at chat? 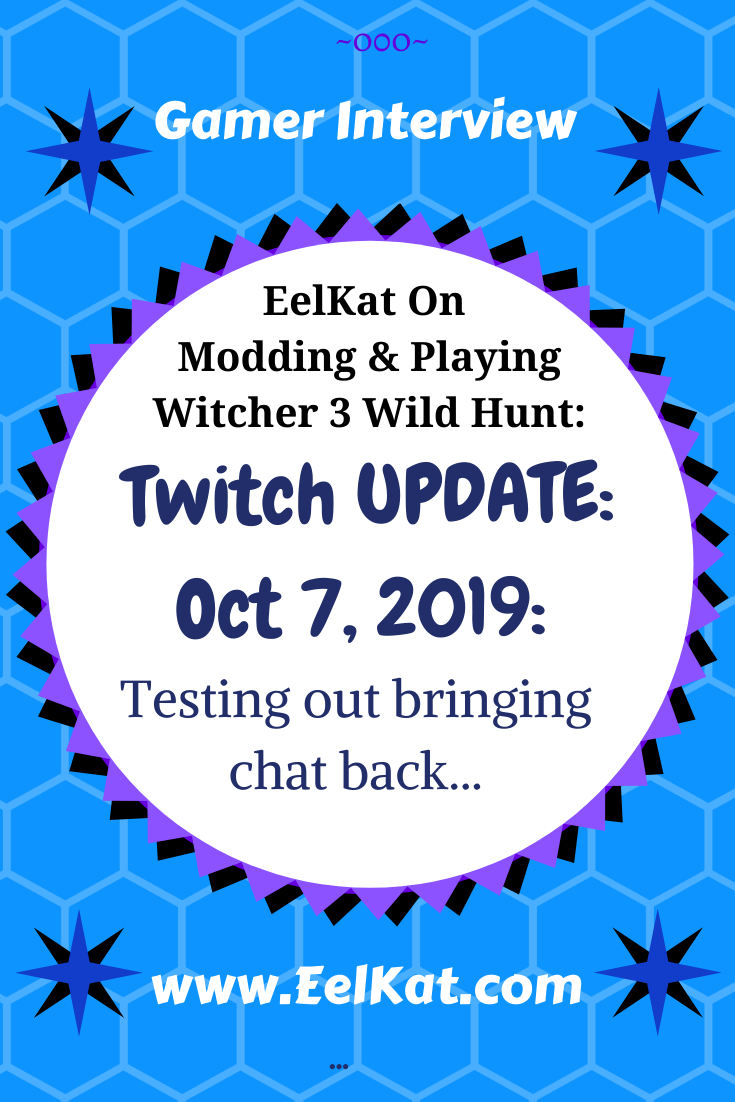 FAQs: Do you ever look at chat?

See elsewhere on my profile for info on "The Deserve To Be Raped Raids" that attacked my channel on a daily basis from August 2018 to November 2018.

On November 10, 2018, I took an 8 week long break from streaming, in hopes of giving the trolls time to forget they wanted to be jackasses in my chat.

I returned to streaming February 2019.... within an hour of starting, "The Deserve To Be Raped Raids" attacked my channel again.

I turned on followers only mode and with-in minutes I had 500+ new followers. The raiders followed just to be able to chat "Kill EelKat"

The following day several of them arrived at my house, one with a gun and shooting holes in the walls. They attacked my 82 year old dad, leaving him in the hospital with a ruptured kidney.

My family moved the following week, partly to be closer to the hospital and mostly to distance ourselves from the Twitch psychos who had located our home.

It turns out the streamer who was instigating the raids, lived 14 miles away, and was the guy who arrived with the gun. 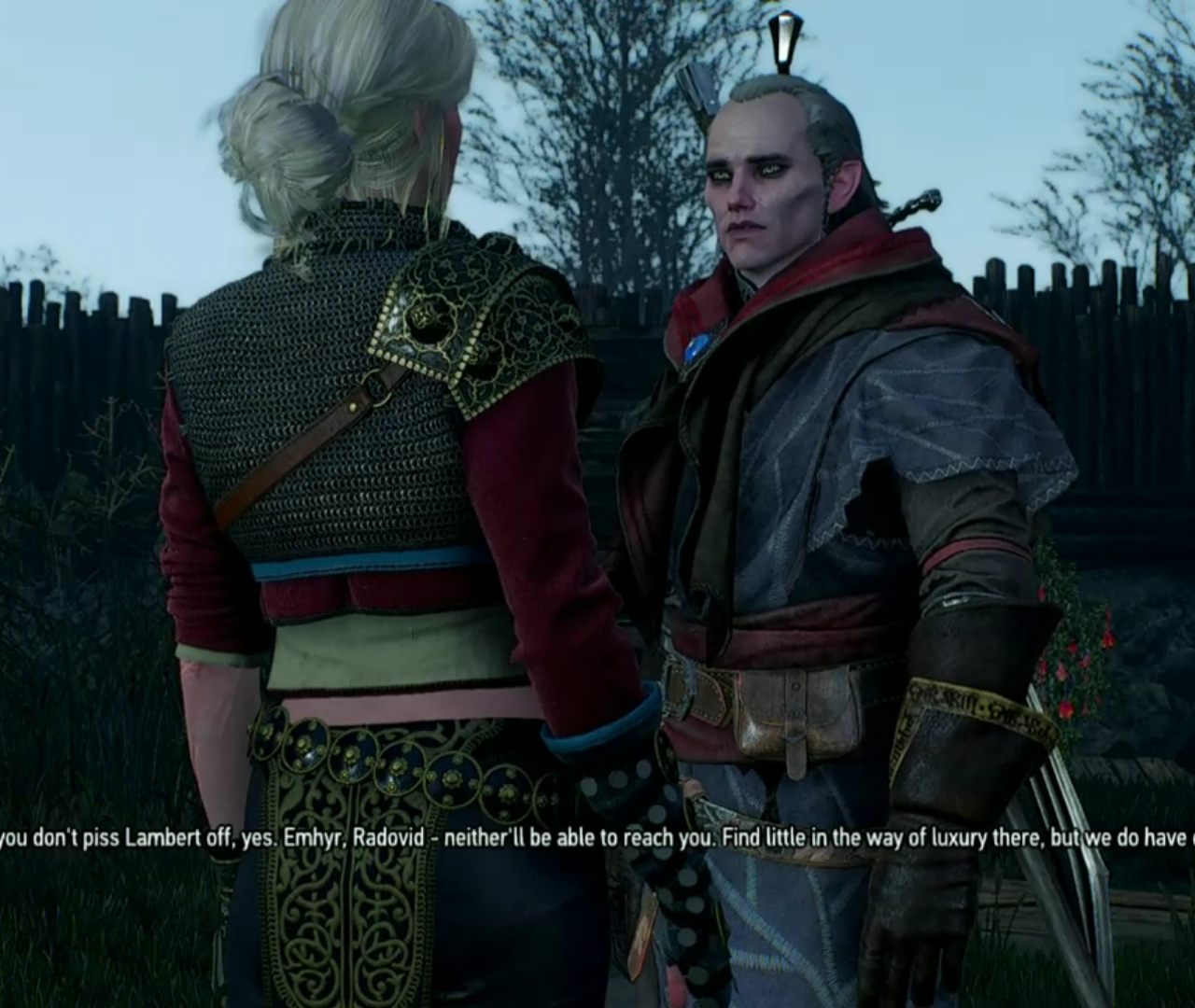 See the page on my set-up, for info on why moving took from March to May... I am crippled, bedridden, relearning how to walk after my spine was broken from an attacker with a baseball back crushing my lower spine leaving me paralyzed...

...because I am crippled and bedridden, my computer/streaming set up is a massive construction of a $15,000 custom built hospital-bed-gaming-computer, that attaches to the wall and ceiling to support it... this had to be deconstructed, transported, and rebuilt in the new house.

I returned to streaming again, May 2019... but this time set chat to subs only, made everyone (87 followers) in my normal chat community moderators so they could access my chat without needing to subscribe.

Since then, chat is a place for my mods to hang out with each other and not much else.

SINCE MAY 2019, I DO NOT HAVE TWITCH TURNED ON WHILE I AM STREAMING...

AND THEREFORE I CAN NOT SEE HOW MANY VIEWERS ARE HERE NOR IF ANYONE IS POSTING IN MY CHAT OR NOT. 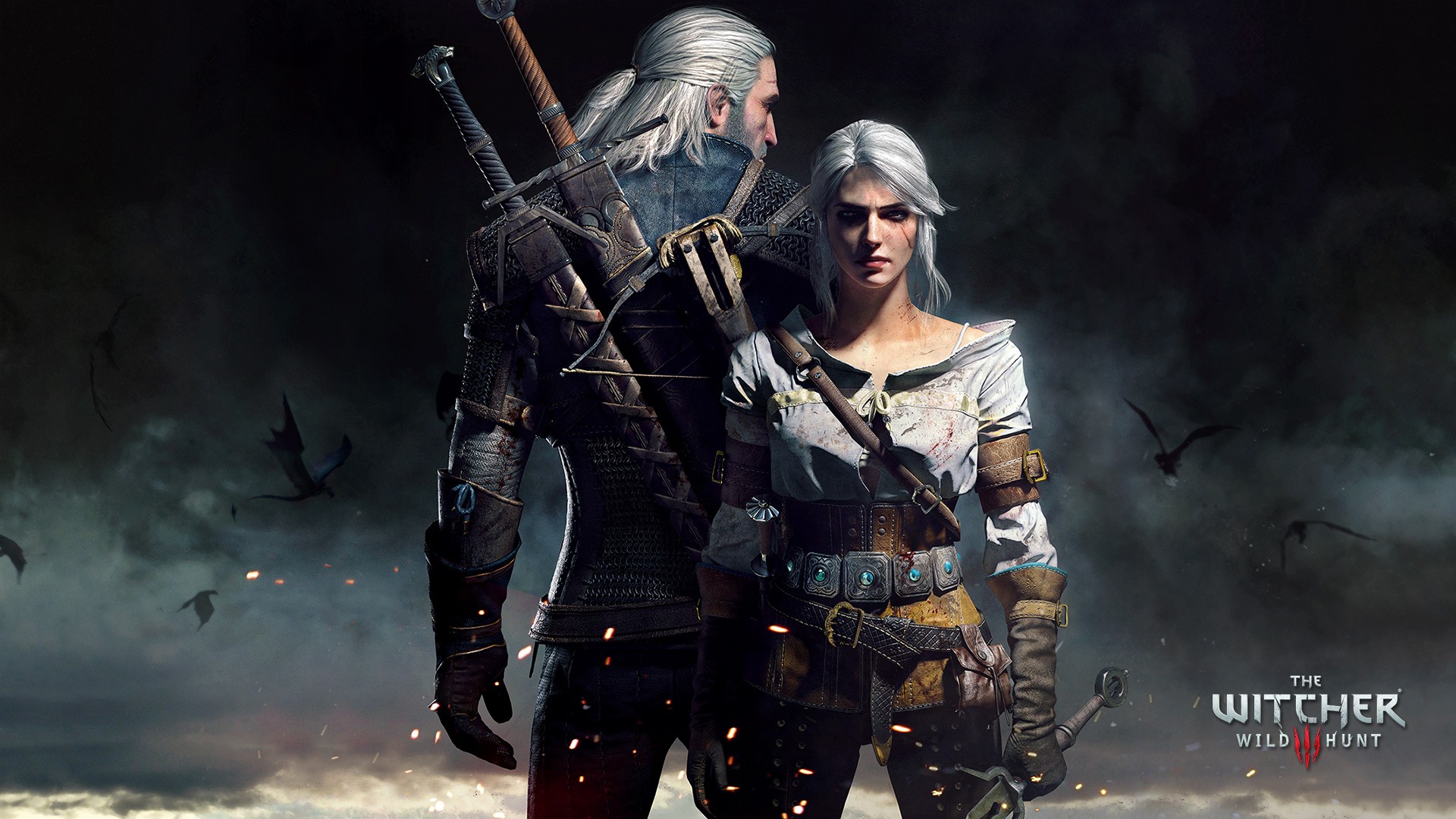