Why I Removed Discus Comments From My Site


Is Disqus Worth It? Are You Using Disqus?

I had a vibrant Disqus comments section going on, although I found it fairly impossible to reply promptly to questions. Then they started charging OR putting up offensive and misleading ads on my site.

So I removed Disqus from my pages while I considered what to do about this. (  Warning: If you do this, turns out all those previous comments are lost forever.)

Now it's time to decide:  is it worth paying Disqus for commentability?

Or whether it boosts traffic in other ways.

Or if it increases conversions -- do people trust me more and want to work with me, based on interactions they may see/post in Disqus?

Or... whatever else I'm missing.
Is there any definitive answer? Or at least educated guesses?

It's not an inconsequential fee, IMO, so I'd like to know that there's actually a benefit, and not just a drain of time and money. Opinions, anyone?

I used to love Disqus. Part of the lure of them was that they WERE NEVER GOING TO USE ADS and you could log in from any of 80+ social networks, all your comments from everywhere could be found on you "disqus blog" that they made out of your comments, and they added a set of "here's other posts from this site" at the end of each article.

I started using them around 2007. Loved them to pieces... 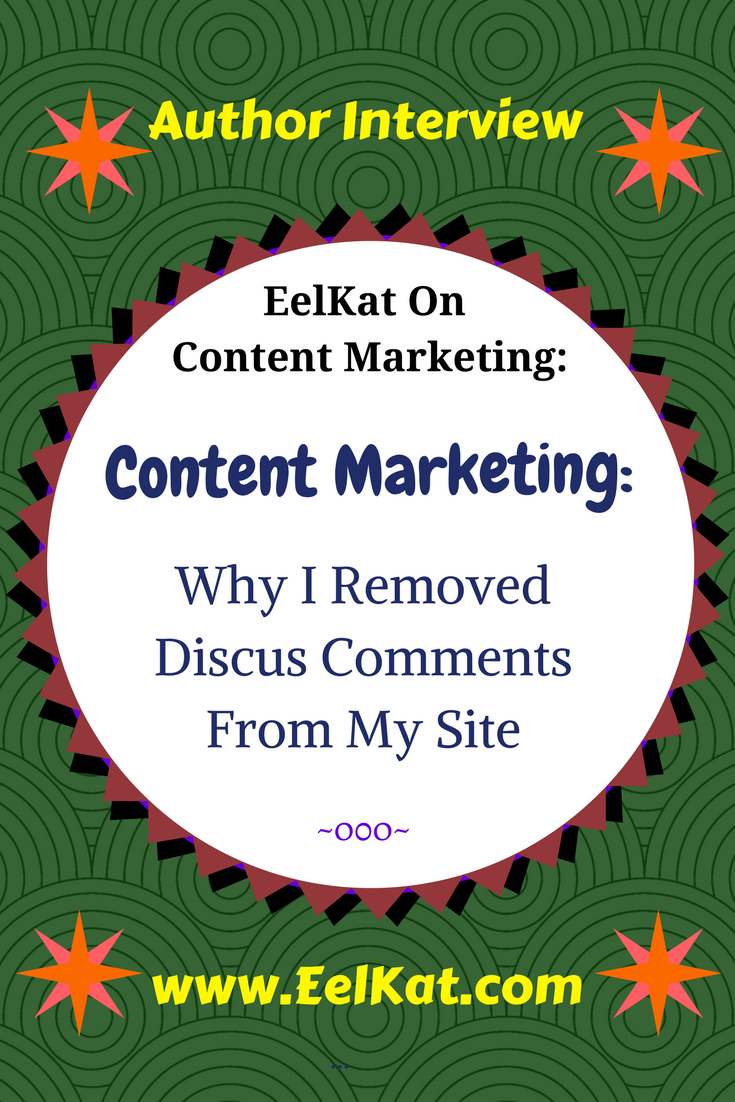 Until last year, when suddenly, super spammy (I lost 30lbs in 2 days, find out how drivers in your town beat the system, etc), HIGHLY OFFENSIVE (close up of boobs about to burst out of bra, gory-bloody close ups of surgery, etc), and outright fake news (*name of famous celebrity* died!!!, etc) all of them completely off topic to my site and many of them with gross, stomach turning, disgusting pictures (including close ups of pimples and vomit no less!) begane to show up on my site. It was like the ads went out of their way to be the MOST offensive and shocking as possible.

I couldn't figure out what in the heck was going on. Where the hell did these shitty fucking ads come from?

For over a decade, Disqus has always promoted the fact: "Use us, we are ad free, we'll NEVER add ads to your site".

It wasn't the ads themselves that bothered me so much as the over the top gross, disgusting photos they were using for the ads. I did not want those kinds of images and photos showing up on my site. So, I removed Disqus.

I think they now have a paid option so you can remove the ads, but, I never got enough comments over all for it to be worth the trouble.

Now, where I used to have the comment box, I've instead put the "AddThis" social media icon list instead. (http://www.addthis.com/get/follow) So, if someone has a comment they can post it on my FaceBook, Tumblr, Twitter, LinkedIn, LiveJournel, etc account instead. I also added the "AddThis" share button list (http://www.addthis.com/get/share) and since doing so, I've had way more interactions on social media. It seems that people are more likely to share a page then comment on it, so in my case removing comments turned out to be a good thing, seeing how I replaced it with social media interaction ability and far more people are sharing pages then ever commented on them.

I don't know if the addition of or lack of comments had any effect on my SEO rankings or not. I didn't notice any change resulting from it.