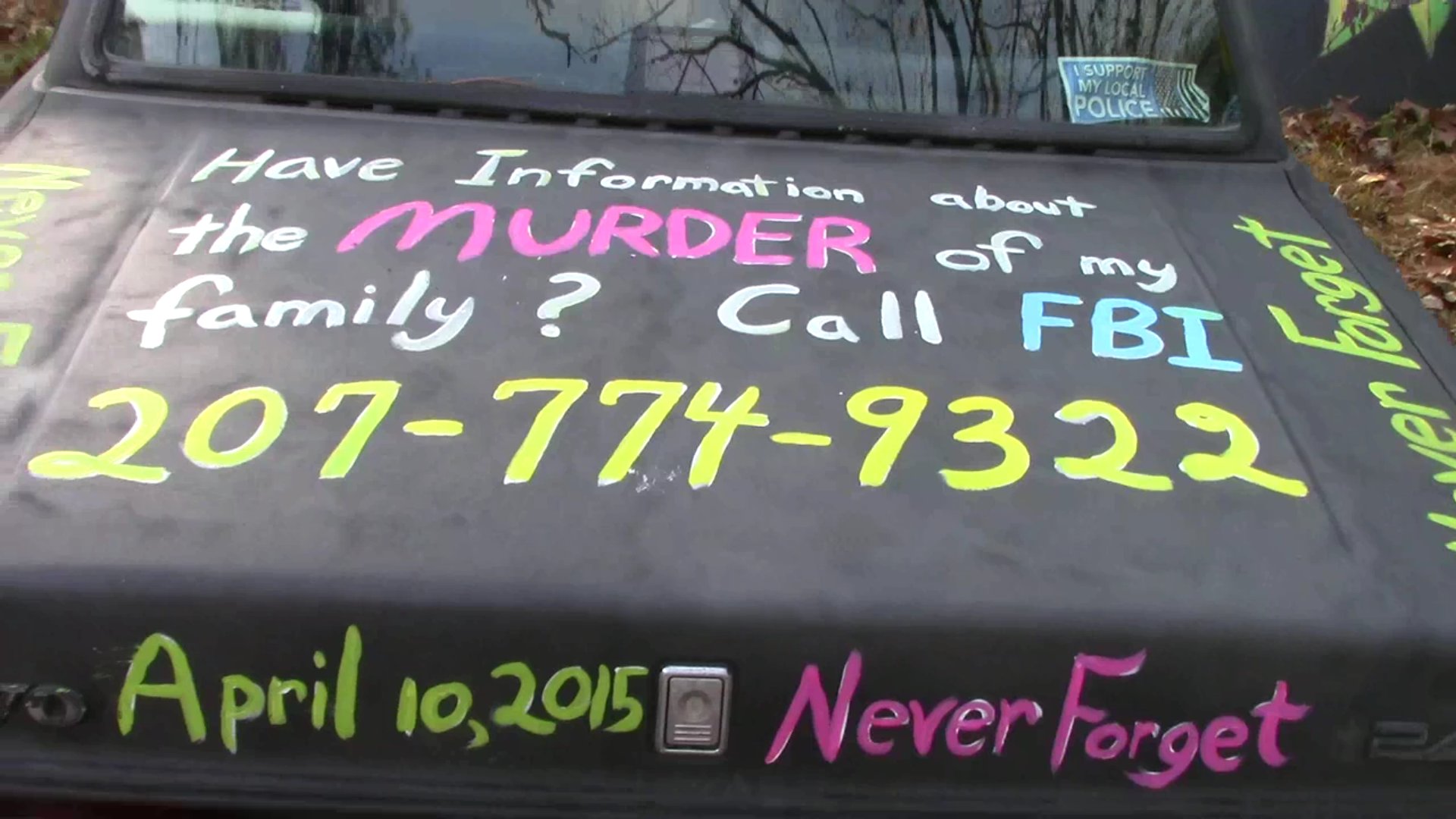 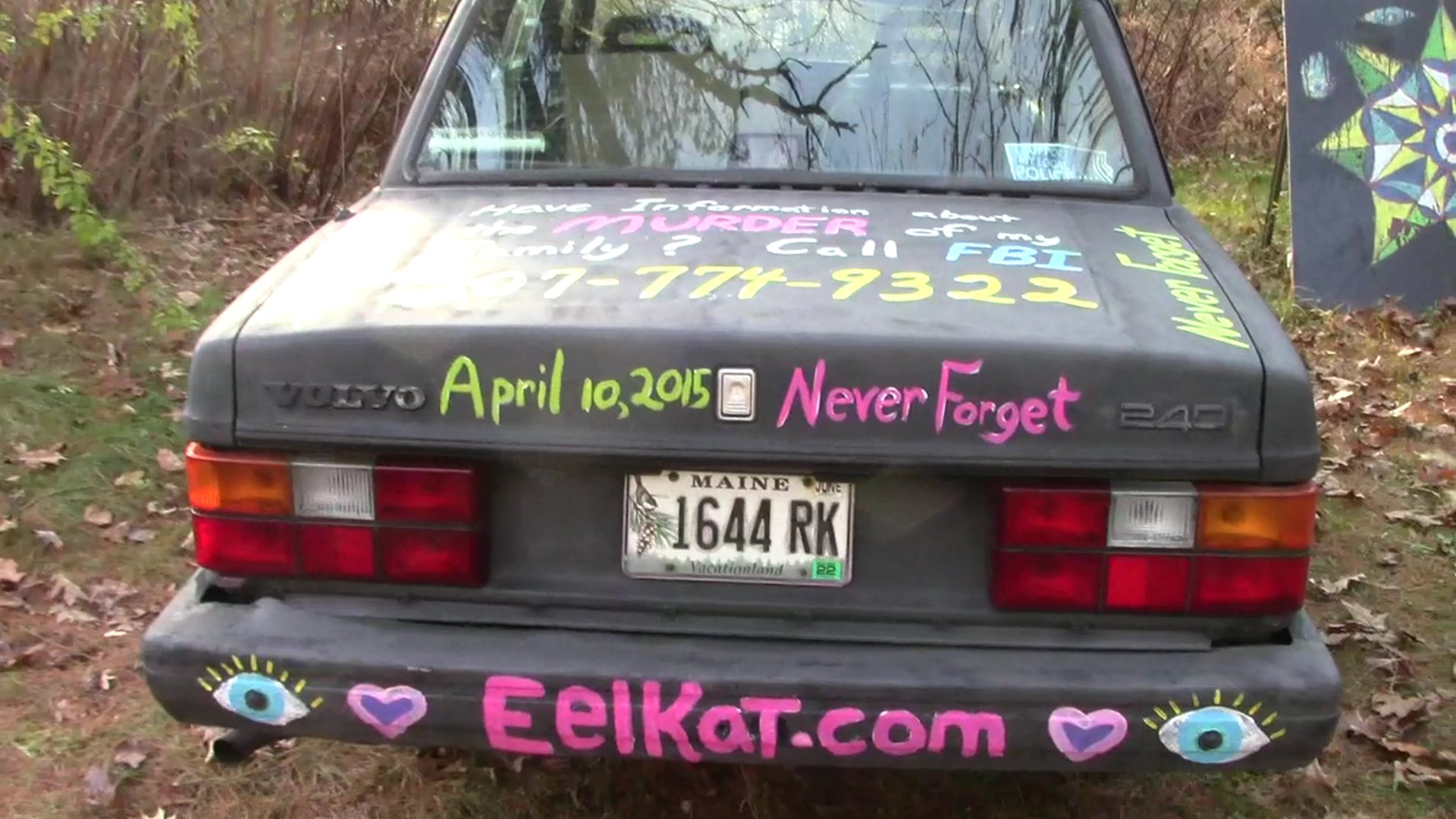 Happily Ever After (HEA) in Erotica or No?

"So I was reading an article about writing erotica. Like some of the points I agree with; like you should advertise your books based on their plot so if you're going to have aliens not showing that a little in the cover might get people to feel tricked into reading something they aren't into.

My problem is where she said:

Erotica to me is sexiness and plot that doesn't necessarily mean romance. Like if someone expects me to have an "and they both rode together on white horses into the sunset as the sounds of the ocean praised them like music knowing that they are going to live happily ever after" type ending, they aren't going to get that. If I ever do write that seriously I need to go to a neurologist right away because something isn't right anymore.

I do like to end my books with a feeling of time going on, but that doesn't mean that they are going to find happiness. So you get the idea that they are going to be going through even more difficult after the story has taken place. I think HEA can be in erotica, but it shouldn't be expected. That's more in the romance genre for me, which you can also do an erotica romance but I think it should be seen as separate for that reason.

I'm going to have to make sure on my cover it makes it clear that if you want a traditional romance type of a thing, that my book isn't for you. It starts of flirty, gets sexy, gets gory (like in Aliens), then gets a bit sexy at the end.

My book is science fiction, fantasy, erotica so it’s going to not be typical. I just don’t like the idea in erotica that you need it to be about romance when mine’s about a girl who, through sex is able to evolve as a person because it was the catalyst that started everything else.

The ideal reaction that I’m going for is, this is interesting, wait there’s sexy bits, then after I need to know what happens next.

The thing that irritates me about some romance books is that everyone gets paired off neatly and if the person who is the third wheel is also likable, they find a way to get someone else that’s “better for them”. It’s so contrived it drives me crazy. I don’t really read romance but I like whoever doesn’t do that.

If I do that I should be fine though right? I just feel erotica should be freer, to have that sexy bits but then to not be held down by anything else and be whatever fiction story you wish to tell as a part of it.

What do you think?"

Wow - I think you are a writer after my own heart: your question is as long as my answers usually are! LOL!

I've been reading erotica since the 1970s, and Happily Ever After aka HEA didn't start showing up in erotic fiction until the past 5 or 6 years. Old school erotica was more about "hook-ups" and "one-timers" or "being titillated" by fetishes, with no expectations for future romance. I've been seeing the erotica industry 35 years and as far as I know, no one, readers or writers, ever expected HEA in erotica, not until after Ellora's Cave came out with the Romantica line in about 2007. And then the whole HEA in Erotica didn't really kick off until after 50 Shades of Grey went viral (Is 50 Shades actually a HEA?, that women seems awfully depressed and desperate to me, and Gray’s a freak - seriously she can do better than him, can’t she? Come on, can't she?)

I don't know. Older women, like me, who remember the old days of Erotica, aren't interested in reading Romance with their Erotica.

Yet, younger women, seem to want Romance with Erotica sprinkled in?

I'd say is depends more on the reader themselves then anything else. And that it's the author's job to write what THEIR readers want.

I think it falls under "knowing your readers".

Who are your readers?

Are they the new breed of HEA seekers or are the the old schooler who just want to read about sex with no strings attached?

Know your target audience and write for them. There are plenty of reader types out there. Cater to the readers who want the style ending that you want to write.

Me? My readers know not to expect a HEA. Most all of my books end in tragedy, heartbreak, and death. Happily ever afters? Ptttf! I don't write them. Of course I'm also writing quasi-erotic horror based Fantasy so my readers expect one or even both the main characters to be lying dead in a pool of blood at the end anyways.

Nope, no happy ever afters in my stories, but my readers don't expect HEAs either. My readers know I don't write happy endings. People looking for happy endings know not to read my books.

So, yeah, you want to write a gory blood bath with a bit of sexy times in between, then go ahead. There's a reader for everything. You just have to find them.